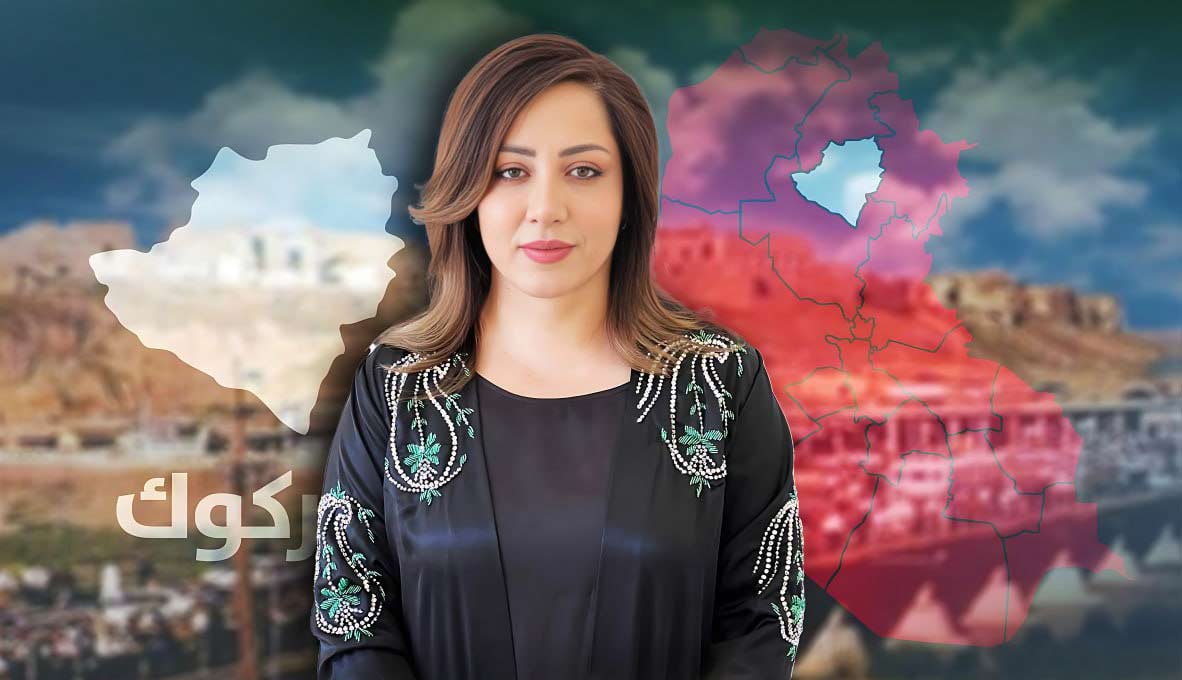 At the request of the Patriotic Union of Kurdistan (PUK) bloc in the Iraqi parliament, the Iraqi prime minister has suspended the appointment of the Daquq district's governor.

Dilan Ghafoor, a member of the PUK bloc in the Iraqi parliament, told PUKMEDIA, "We inform the people of the Daquq district and the public that, the Kirkuk governor's decision will not be carried out as a result of our efforts, thanks to the Iraqi parliament's involvement."

"We would like to thank the residents of Daquq district for their enthusiastic response to our call, demonstration, and strike in front of the district governor's office," Ghafoor said.

She added, "Due to the suspension of the decision, we are unable to conduct our civil activities, and we are closely monitoring the situation. We will not tolerate any violation of the rights and share of the Kurds as a major community."

Previously, Ghafoor expressed her displeasure on her Facebook page, writing, "We are against giving the position of district governor to the Arab community, and we will demonstrate in Daquq."

Despite it being the Kurds' right and fair share, the governor of Kirkuk appointed the district governor of Daquq to a member of the Arab community in violation of the law and without considering the balance in the posts of Kirkuk administration. 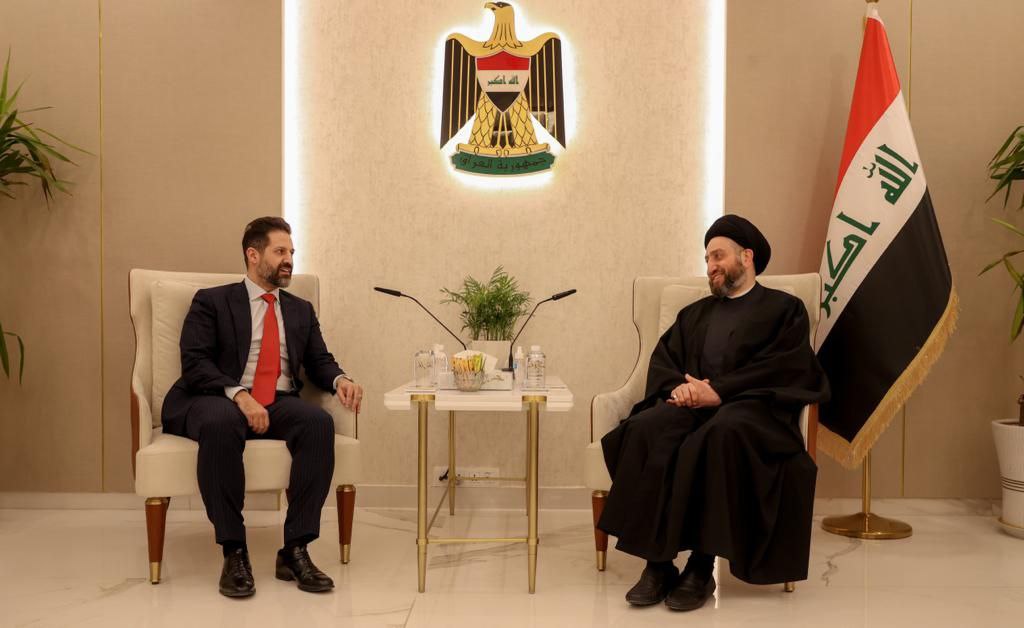 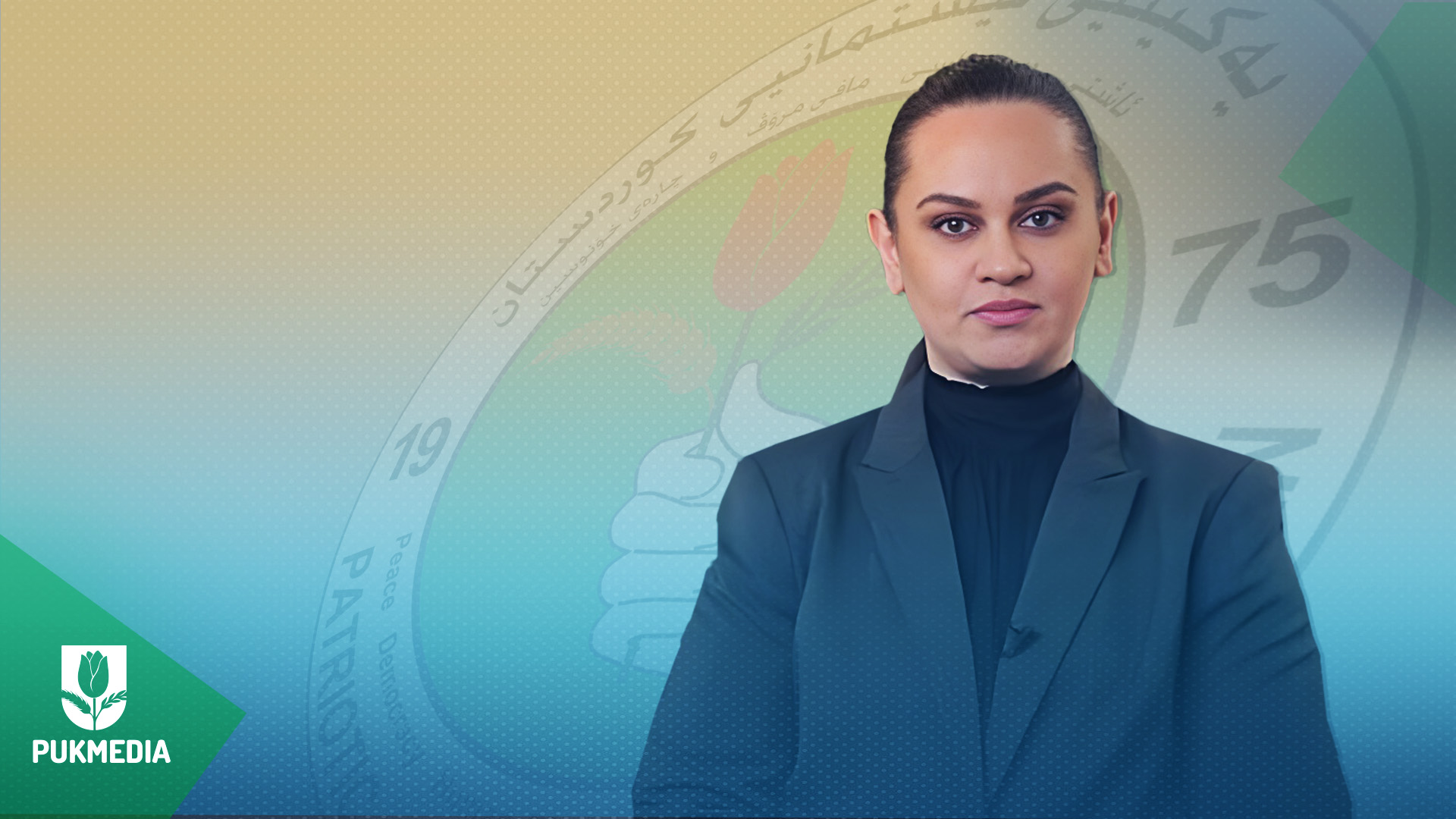 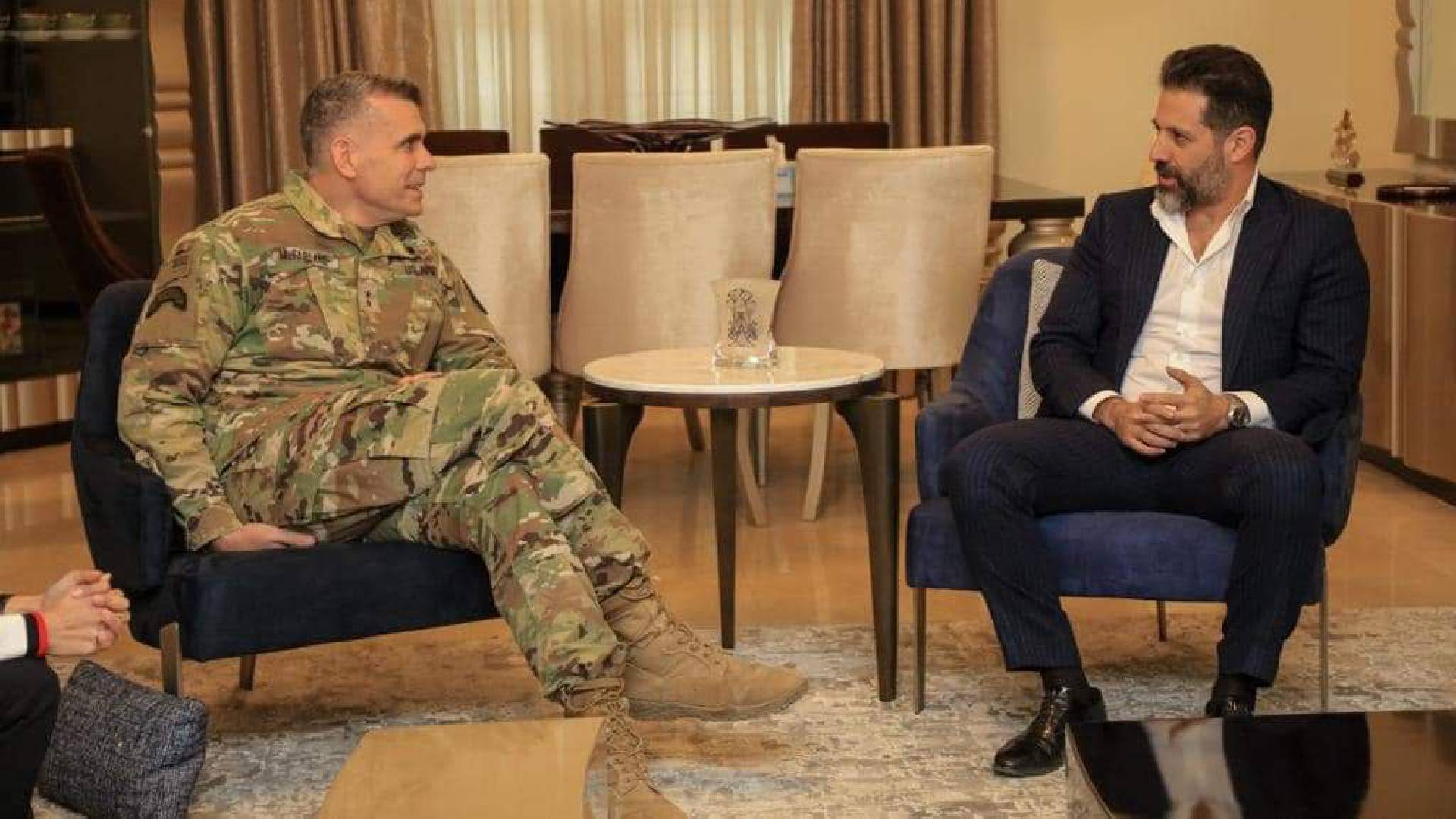 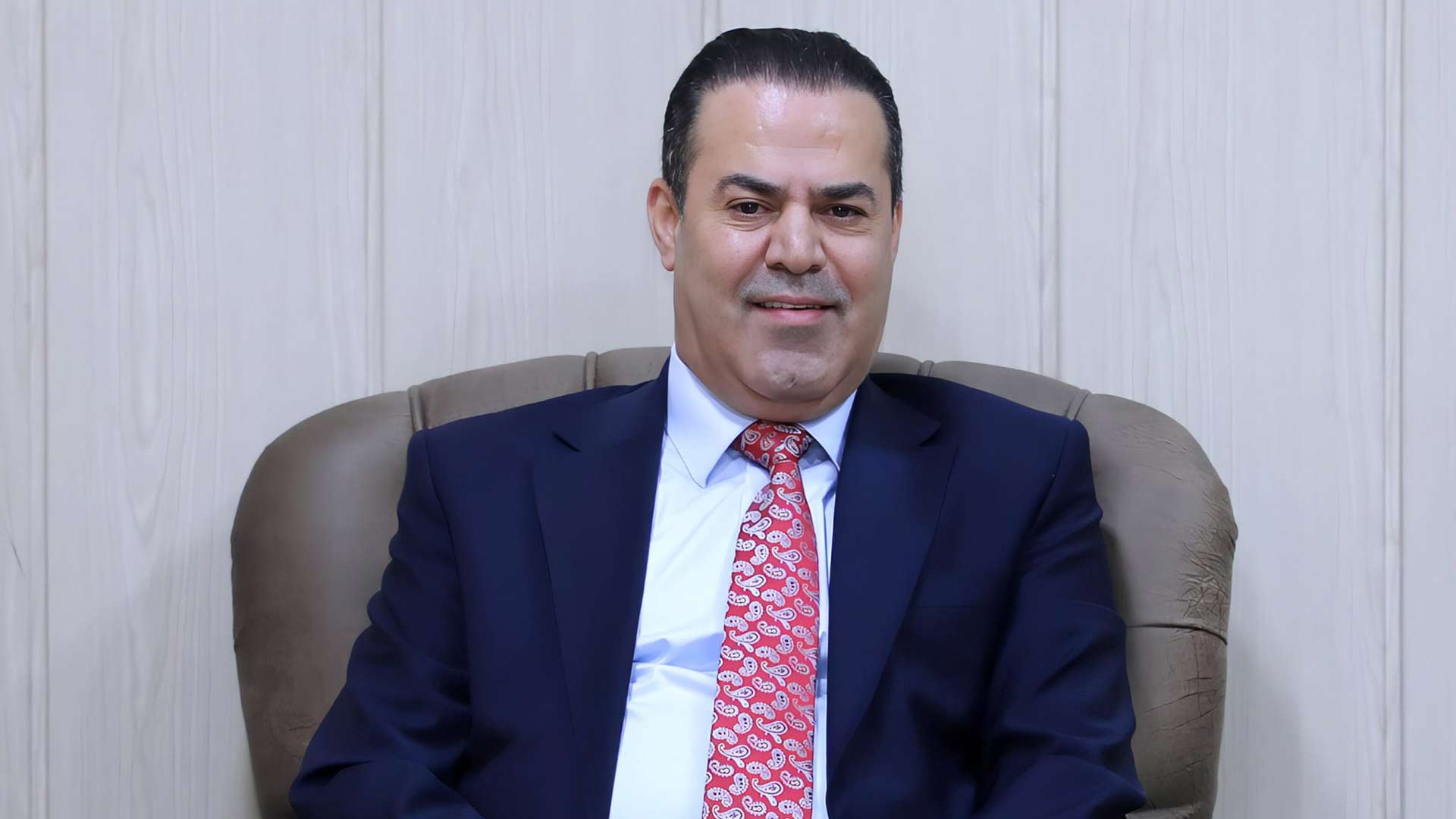