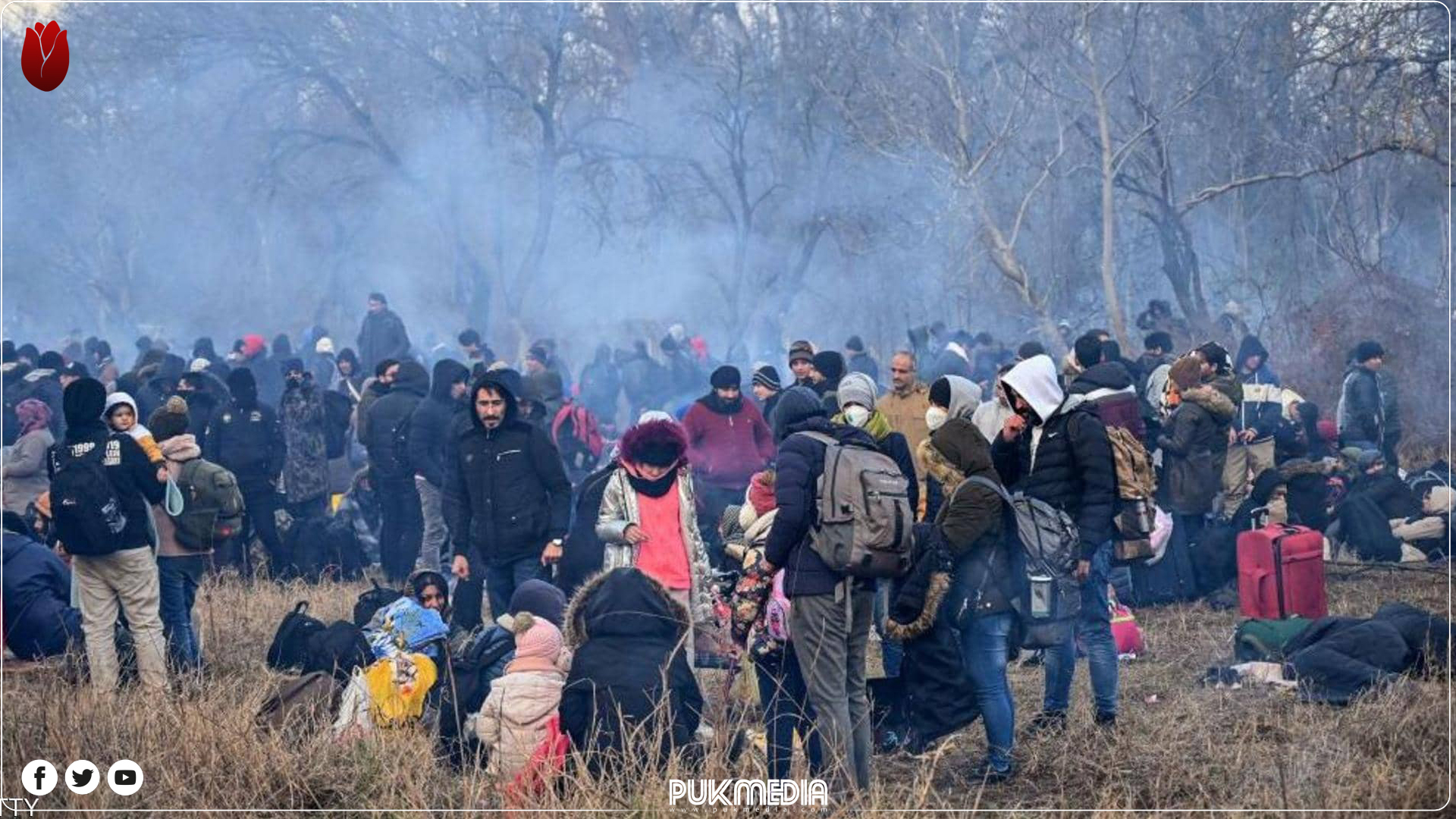 Iraq's Ministry of Foreign Affairs announced on Wednesday that it is investigating reports on the exposure of Iraqi migrants to dangers threatening their lives, while a member of the Parliamentary Foreign Relations Committee stressed the need to verify alleged murders committed against Iraqi migrants.

A statement by the ministry's spokesman, Ahmed al-Sahaf, said, "the ministry is following with great concern what was circulated in media agencies regarding the exposure of numbers of Iraqi migrants to life-threatening risks."

"We are investigating the accuracy of what was stated... we coordinate with authorities and international bodies to find out the details, as well as our relevant embassies in those countries, are playing their role in reliably investigating the validity of the information," he added.

An Iraqi delegation previously discussed with the Belarusian authorities remarkable evidence presented by the latter regarding the exposure of Iraqi migrants to violence, and the killing of a number of them at the Polish border.

For his part, MP of the Iraqi parliament Muthanna Amin, also a member of the Parliamentary Foreign Relations Committee, told PUKmedia that an Iraqi delegation that previously visited Poland and other countries in the region is currently visiting Belarus to investigate the issue.

"A Belarusian newspaper talked about this... So it may be of a political nature due to political conflicts between Belarus and Poland," he said.

"If this is proven, the Iraqi state must demand an international investigation and cooperation from those countries to hold the perpetrators accountable," he added.

According to a report published by Belarusian media, Belarusian investigators recorded criminal actions against Iraqi migrants, who suffered injuries, as well as the death of victims of Iraqi origin.

Thousands of migrants, many from Iraq and Syria, spent huge sums of money on plane tickets and paid traffickers for what they expected to be a smooth journey into Poland and Western Europe late last year.

However, the journey didn't turn out to be easy and many died on the way when they were stranded between the borders of Belarus, Lithuania, and Poland in a very difficult situation and freezing temperatures.