Iraq Museum to be expanded and reconstructed 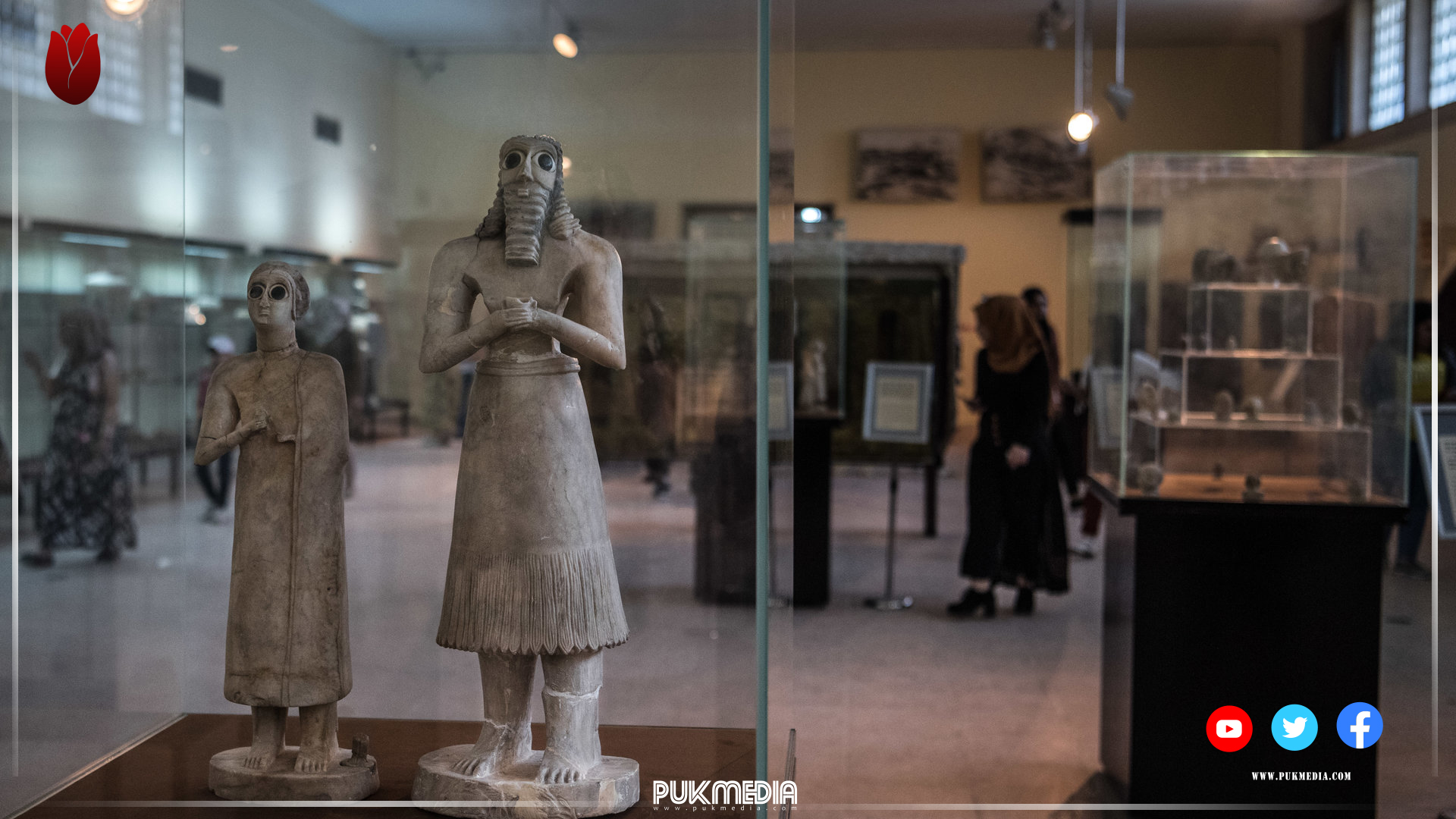 On Friday, the Iraqi Museums Directorate confirmed that more efforts are being sought with the Governmental National Effort Committee to reconstruct the Iraq Museum and open it to the public in the coming days.

Dr. Abbas Abd Mandeel, Assistant Director-General of the Iraqi Public Museums Directorate and Director of Iraq Museums, told PUKmedia, that the Committee for the Reconstruction and Opening of the Iraq Museum resumed its work to rehabilitate and develop the museum that was built in mid last century, indicating that the museum's infrastructure has dilapidated due to age and needs reconstruction.

Abd Mandeel added that the museum represents a giant cultural edifice that contains the heritage of Mesopotamia from prehistoric times to the present time.

"It is an integrated civil museum that contains 24 halls, but as a result of the ongoing excavations and the recovery of looted and stolen artifacts of the past century and the recent years, many more pieces were added to the museum," he said.

Abd Mandeel confirmed that the efforts of the Ministry of Culture, Tourism and Antiquities, the Ministries of Foreign Affairs and Interior, the United Nations organizations, UNESCO, and the Interpol police led to the recovery of the 17,000 looted artifacts from the US, the most important of which is the Gilgamesh Tablet (the dream tablet) and a large number of other pieces from Japan, the Netherlands, France, Poland, and some other countries.

He also indicated that the restoration of the smuggled pieces made the museum unable to accommodate the holdings and it has become necessary to build a new museum, explaining that a piece of land has been allocated for the new building and the current Iraqi Museum will be expanded until the new one is completed.

The Iraq Museum is the national museum of Iraq, located in Baghdad. The Iraq Museum contains precious relics from the Mesopotamian, Persian, and Islamic civilizations.

It was looted during and after the 2003 Invasion of Iraq. After being closed for many years while being refurbished, and rarely open for public viewing, the museum was officially reopened in February 2015.