'Gilgamesh's Dream' tablet is to be returned to Iraq on Tuesday 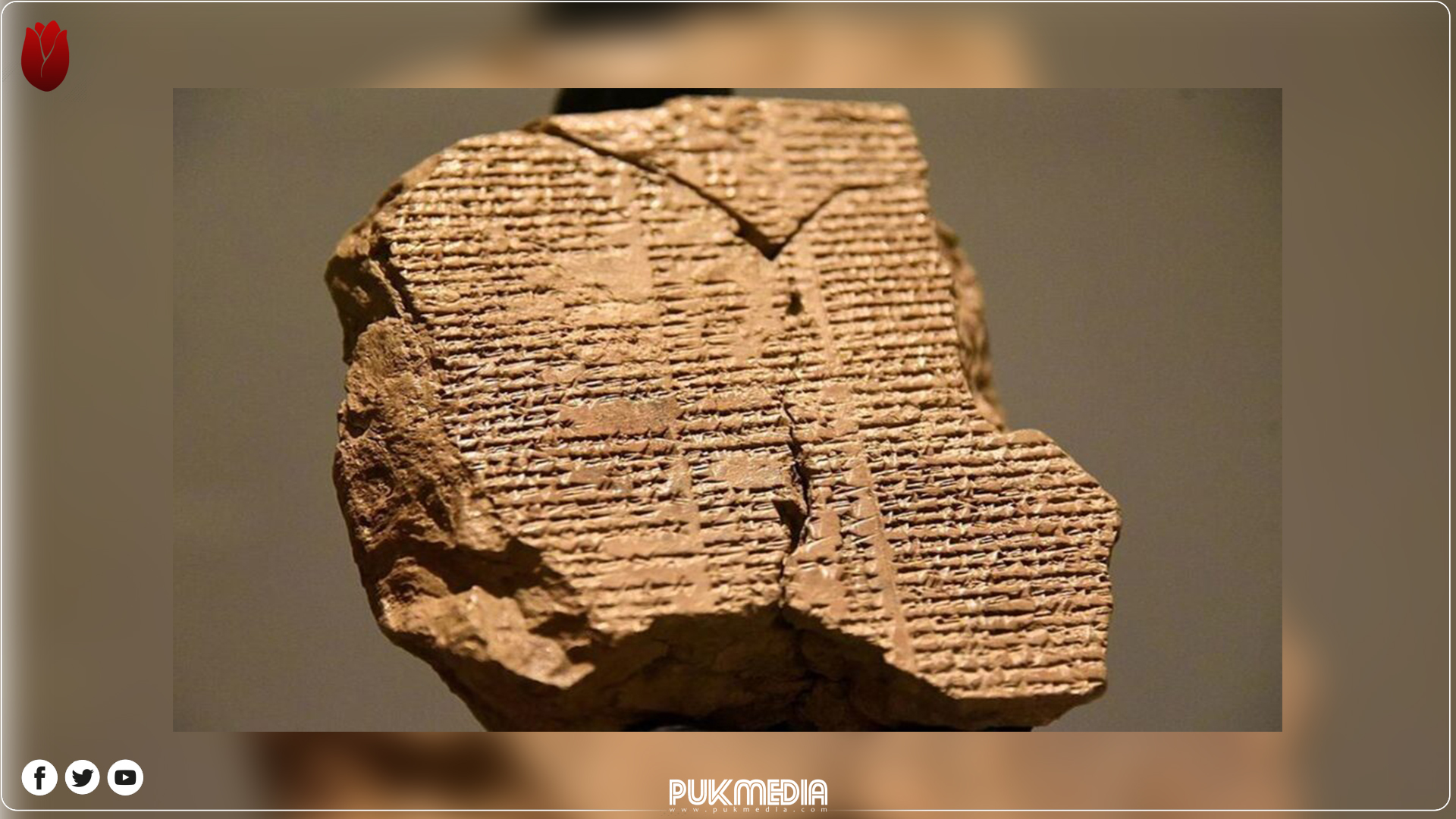 On Sunday, the Ministry of Culture, Tourism, and Antiquities announced a special ceremony to receive the "Gilgamesh's Dream" tablet.

The ministry said in a statement, "the ceremony for receiving the tablet of Gilgamesh's dream, the oldest literary work in history to Iraq, will be held at eleven o'clock on Tuesday, in the building of the Ministry of Foreign Affairs in Baghdad."

The ministry revealed that the Ministry of Culture, the Ministry of Foreign Affairs, and the Iraqi Embassy in Washington made great efforts, in cooperation with UNESCO and the US government, to return this tablet to Iraq.

Gilgamesh's dream tablet is a clay tablet that is over 3500 years old. It contains inscriptions in the Sumerian language for parts of the poetic "Epic of Gilgamesh." It was stolen from Iraq in 1991 and traded in international auctions.

"In 2007, it was introduced to the American art market, and in 2019, it was confiscated by the US Department of Justice," the ministry added.

UNESCO described the process of recovering this valuable artifact as the culmination of decades of cooperation between countries such as the United States and Iraq, both signatories to the 1970 UNESCO Convention, which provides countries with a legal and practical framework to prevent the illicit trade in antiquities.

The return of Gilgamesh's Dream Tablet symbolizes the broader international mobilization by states and organizations such as UNESCO to prevent and address the illicit trade in ancient artifacts.