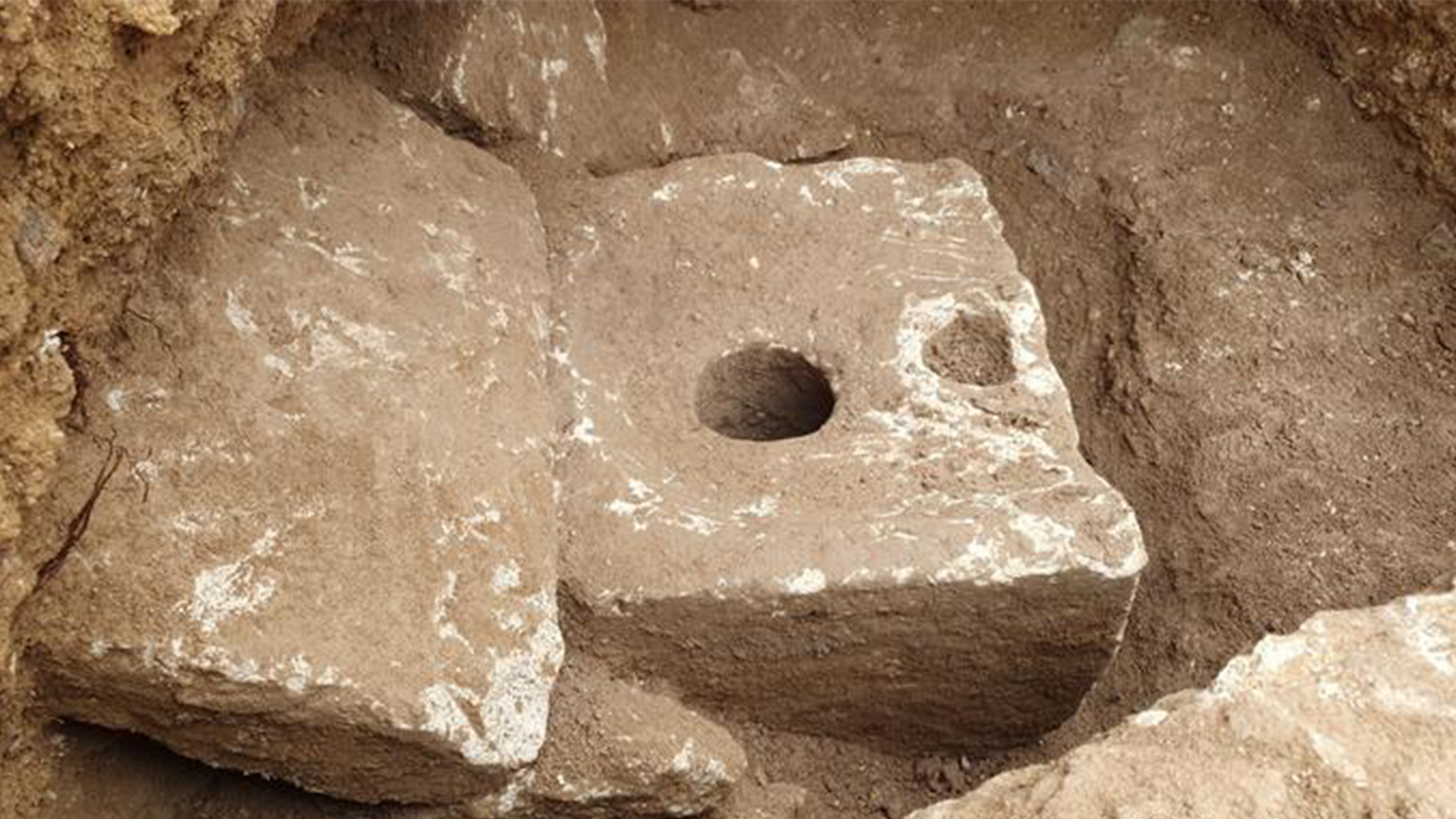 Israeli archaeologists announced on Tuesday that they had uncovered a 2,700-year-old toilet, and one made for a single household, not a communal latrine.

Israel's Antiquities Authority (IAA) reported archaeologists uncovered a smooth, carved limestone toilet in a rectangular room in a large residence looking out on what is now the Old City in the Armon Hanatziv neighborhood of Jerusalem.

Eli Eskosido, director of the Israel Antiquities Authority, said, "One can only imagine the breathtaking view."

The carved limestone block with a hole in the center sat atop a deep septic tank measuring around 1.5 by 2 meters (roughly 5 by 6.5 feet). The IAA also said that materials found in the tank, such as animal bones and pottery, could provide insights on the dietary habits, lifestyles or even diseases of the era.

"A private toilet cubicle was very rare in antiquity, and only a few were found to date," said the director of the excavation, Yaakov Billig, adding, "Only the rich could afford toilets."

He noted a famous rabbi once suggested that the best sign of a man being wealthy was having "a toilet next to his table."

The residence where the toilet was found featured stone columns and a garden with orchards and plants, further indicators of the privilege of those who sat on the limestone throne.

In the ancient loo, there were also 30 to 40 bowls which Billig speculated could have been used for aromatics such as oil, incense or other methods of the era to neutralize unpleasant smells.

The excavation has yet to be completed due to financial constraints.