President Bafel: Oil and gas belong to the people of Kurdistan and Iraq 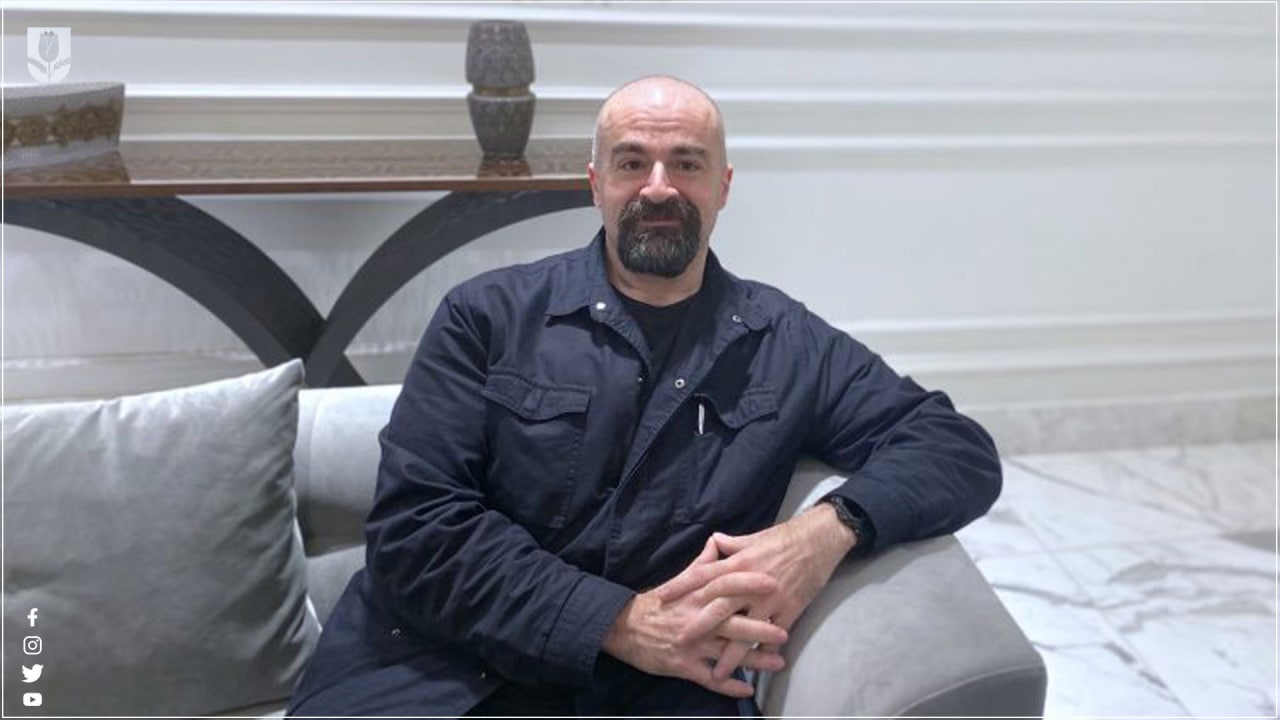 In an interview with Iraq Oil Report’s Lizzie Porter at the Baghdad residence of late President Bafel, President of the Patriotic Union of Kurdistan, Bafel Jalal Talabani, discussed deteriorating political rivalries within Kurdistan and their impact on both gas development and impending negotiations with Baghdad over oil rights.

The PUK President reaffirmed during the interview that the Kurdistan Region’s natural resources do not belong to political parties but to the people.

He also criticized the governing system in the Kurdistan Region. The Kurdistan Regional Government (KRG) is currently “very politicized,” he said — “a de facto twin administration because Suli is expected to fund Suli.”

A full transcript of the interview is available below:

Lizzie Porter: I want to ask you firstly about the KDP-PUK relationship, which has been a bit
difficult recently.

LP: How have things reached this stage? How did we get to where we are?

But what we have seen is a degeneration in the relationship, and also a different kind of M.O. — modus operandi — from the KDP, if I can be honest with you. I'm not sure the genesis of it.

But the reality is that, I like to think that the PUK side has really tried with the KDP. After our troubles in the PUK, we had a really good outreach program. I mean, just in the last year, I've sent my Politburo several times to see theirs; I think they sent their Politburo to Suli once or twice. And with regards to myself, I've been to see Kak Masoud probably 15, 16 times in the last year.

Obviously, you don't get a visit back from Kak Masoud. I've been to see Kak Nechirvan lots of times, been to see Kak Masrur the same. Not really getting any interface back. I think the problems started with the change of government.

This government is very politicized. This hasn't had a good effect. Yesterday, actually, by coincidence, I was sitting with one of my ministers in Erbil. And he said, "When I was a director-general I really looked forward to becoming a minister. And in this Cabinet, I became a minister and I, frankly, I wish I hadn't bothered." And it's all because of the extreme politicization of the entire process, and more centralizing of everything. Everything has been more centralized.

So really, I think this politicizing of the government — and there seems to be just a complete and utter lack of urgency to do anything, to do absolutely anything — to make services, to make reforms, to make anything. I mean, we are four years into the Cabinet. It's a caretaker government now. We still have positions in the PUK, in the government that we still haven't been able to fill — positions that we were supposed to fill at the beginning of the government. And I think it's the same for Gorran — I don't want to speak out of turn. I think it's the same for Gorran.

Peshmerga services, Peshmerga food, pay, etc, etc. It all happens on one side, and nothing happens on this side.