Hero Wahab: Woman who took part in 5 championships during 11 months of her weightlifting journey 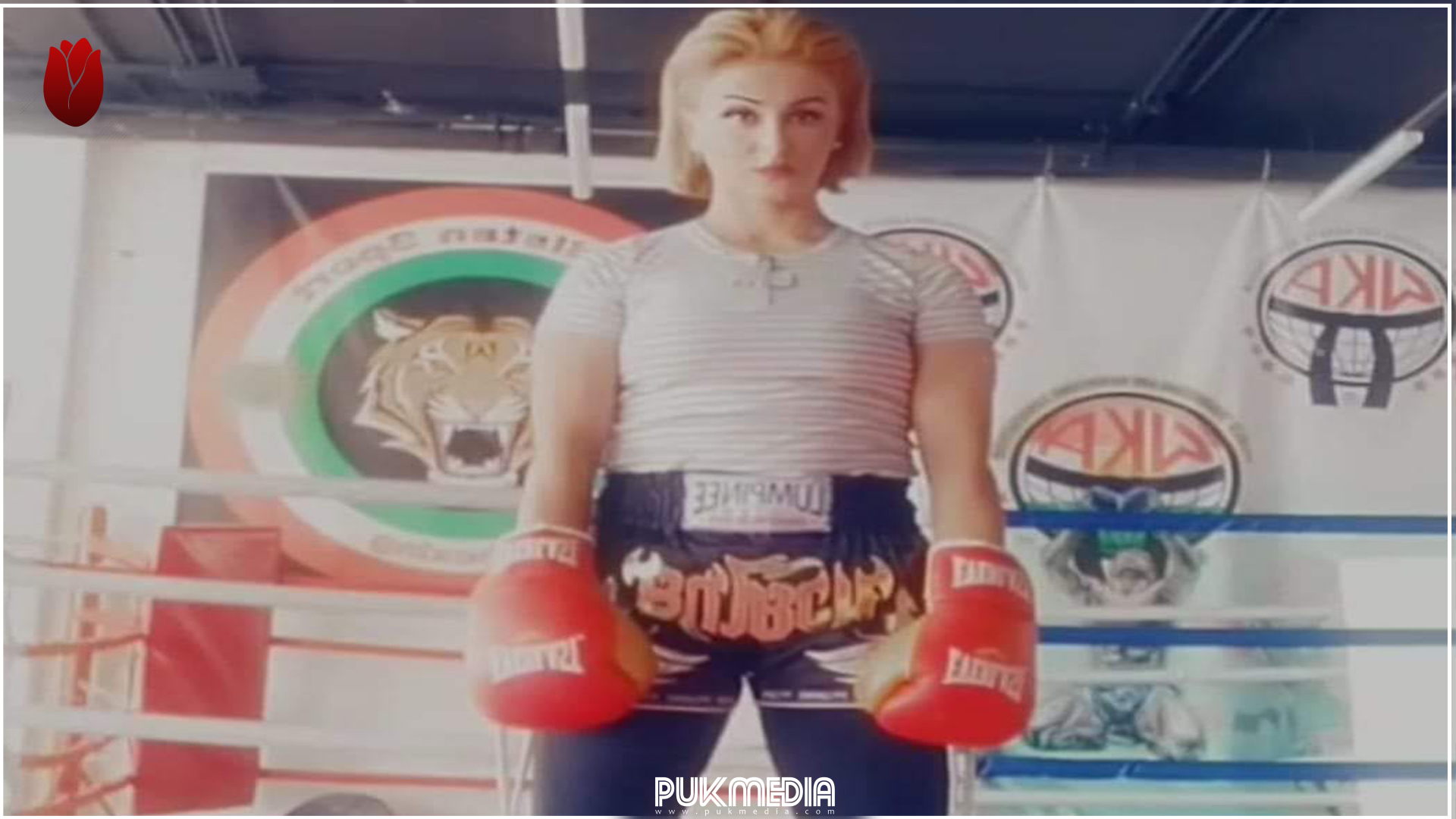 She began her bodybuilding journey 11 months ago, but her love for the sport prompted her to defy odds and take part in 5 championships during that period.

Hero Wahab is a Kurdish female weightlifter who was born in Sulaymaniyah in 1987. Her wish was to become a reporter and media figure ever since her early childhood, but her living conditions did not allow her to complete her studies. Eventually, she found her way into sports and began falling in love with another dream.

She began weightlifting and boxing and became a woman who has participated in many activities and championships.

During her interview with PUKmedia, she talked about her road to success. Read her full interview below:

*When did you start your journey in sports and weightlifting?

Wahab: I have been familiar with sports for 11 months, but thank God I have actively participated in 5 championships during that period and I have achieved good results and success in weightlifting. I play with a strong will and will continue that way... I also have a great passion for Thai Boxing and bodybuilding.

*Between Thai Boxing and weightlifting games, which one would you like to play more?

Wahab: As long as championships exist, I will continue until the last peak, but I am more interested in weightlifting.

*How would you describe your family's support to you?

Wahab: My family is very supportive of me and has helped me a lot.

How do you evaluate the role of girls and women in sports?

Wahab: Fortunately, women have paid great attention to sports, but they need to pay more attention and have a greater role alongside the men.

*How many championships have you participated?

Wahab: I have participated in 5 championships.

*Tell us about your latest project?

Wahab: My latest project, God willing, is to become a great captain to be able to serve the girls and women of my country and help them build themselves like me.