The Celebration of Spies 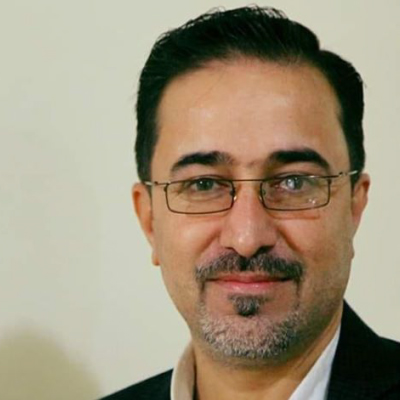 The celebration of the liberation of five activists and journalists was a tremendous response to the Kurdistan Democratic Party (KDP), which had jailed them for more than two years on espionage allegations.

They openly protested and engaged in civil activities, but the KDP officials slyly created espionage cases against them!

The region's citizens' celebrations serve as a message of concern for "freedom" because they are aware that their freedom has been violated and that the number of individuals fighting for freedom has increased.  Unfortunately, those who oppose freedom and are against freedom fighters are Kurdish and murder freedom fighters and journalists, imprison them, and accuse them while acting in the name of a party and government!

When the concept of freedom is more expansive than the constrictive concept of self-imposition and prison cells, it is extremely difficult to silence the voice of freedom. You must either enlarge your prisons or broaden your limited thinking!

Except for individuals who were responsible for devising the spy notion, most media outlets were occupied on the night of independence. They saw no journalistic value in commemorating independence and freedom fighters.

With the pressure of the freedom fighters and the world community on those who were wrongfully sentenced to a "moody" penalty, it is time to seek "material and moral" reparation from the Kurdistan Regional Government.

While you referred to them as "spies," the people welcomed them as freedom warriors. Why were these spies celebrated? Didn't you inquire?