Fighting climate change is an economic opportunity for Iraq 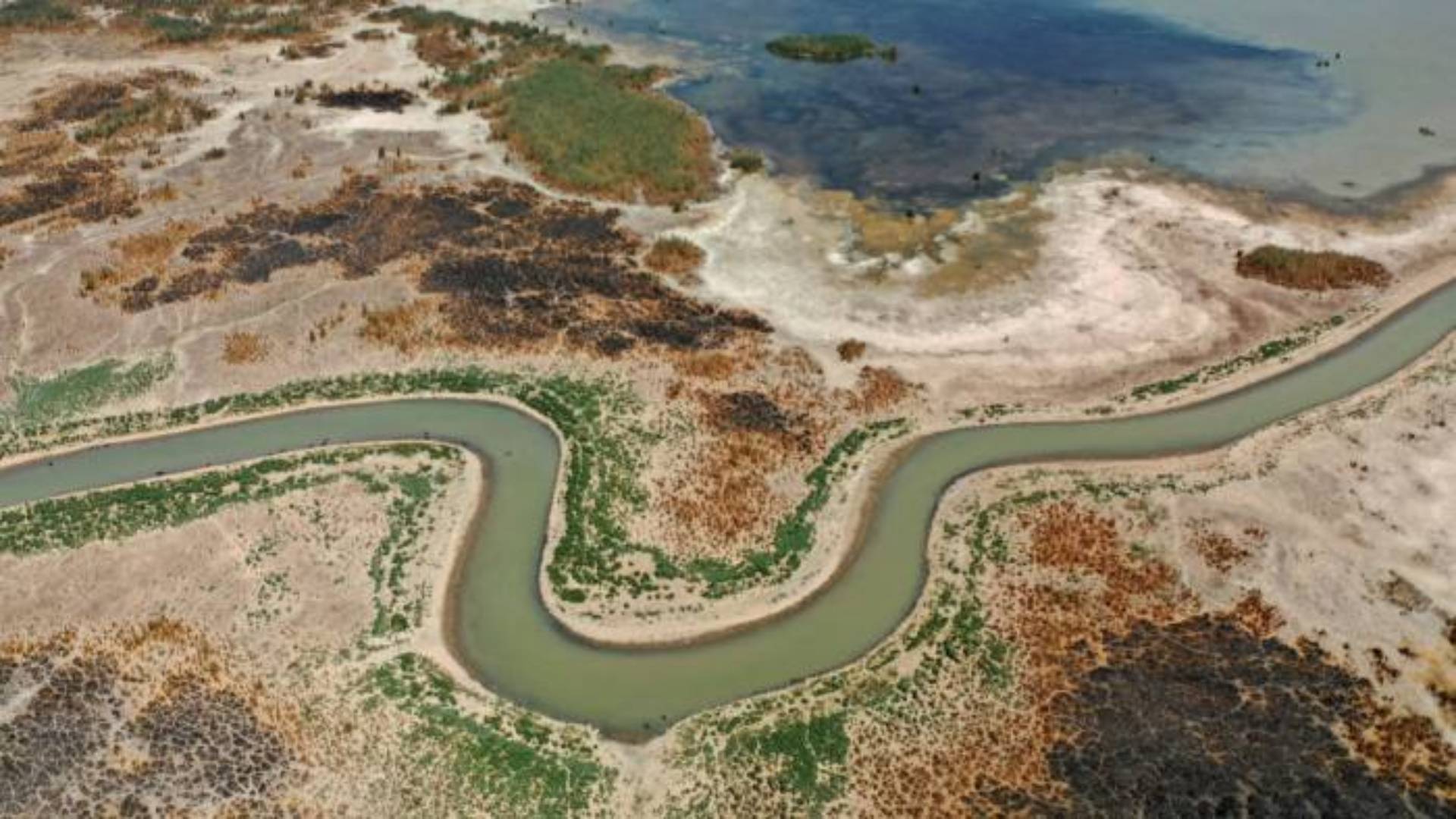 Iraq has been buffeted by ill winds over the past 40 years. Wars, sanctions, terrorism and domestic conflict have threatened its stability and the wellbeing of its citizens.

But the potential economic and environmental impact of climate change is by far the most serious long-term threat facing the country. According to the UN Environment Programme, Iraq is the fifth most vulnerable country in the world to changes in the climate.

Dams on the headwaters and tributaries of the historic Tigris and Euphrates rivers — the lifeblood of our country — have reduced water flow, leading to shortages. According to Iraq’s Ministry of Water Resources, our country could face a shortfall of as much as 10.8bn cubic metres of water annually by 2035.

This will be worsened by a combination of demographic and environmental factors: Iraq’s population is projected to double from 40m people today to 80m by 2050 just as our income, largely based on oil production, will be drastically reduced as a result of the world abandoning fossil fuels as it moves to sustainable, clean energy.

The indirect effects of climate change will be as severe, if not more severe than the direct ones. The loss of income may very well result in migration to cities whose infrastructure is even now incapable of supporting the existing population. This migration may well result in extremism and insecurity as young people are unable to find jobs that give them a decent standard of living.

Confronting climate change must be an urgent national priority — but it is also an opportunity to diversify Iraq’s economy; support renewable and clean energy; participate in carbon markets; increase the resilience of environmentally and economically vulnerable areas; and provide better and more sustainable living conditions for our citizens.

In January, I ratified our parliament’s decision to enter into the Paris agreement on climate change and we have submitted the Nationally Determined Contributions report in preparation for COP26. Iraq has also endorsed the ZEF agreement, which commits us to ending flaring of gas by 2030.

In looking towards a better future, we must return to our recent green past. The Mesopotamia Revitalization Project is a set of projects focused on working with the private and public sector to achieve our climate goals. One route is through an extensive national reforestation effort in the south and west of the country, largely through planting palm trees — the cultural symbol of Mesopotamia — and on restoring forests in the mountain and urban areas of Kurdistan. Other ideas include the modernisation of water management and the increased use of solar energy.

Iraq will require the help of its friends in the international community for technical and planning support and technology transfer. We will look to access green funds, private capital markets and international donors to help finance the investments envisaged. We hope this can help transition Iraq’s economy from dependency to once more becoming the bread basket for the region as well as a major stop in the trading routes.

Set in the geographic heart of the Middle East, and blessed with a rich biodiversity, Iraq has the potential to bring the countries of the region together as we address the threat of climate change. We face an arduous task and there is no time to waste. But addressing climate change also represents an opportunity for Iraq and the region to introduce measures that will leave them on a more solid foundation as they face the challenges of the decades to come.