Climate change in Kurdistan and Iraq 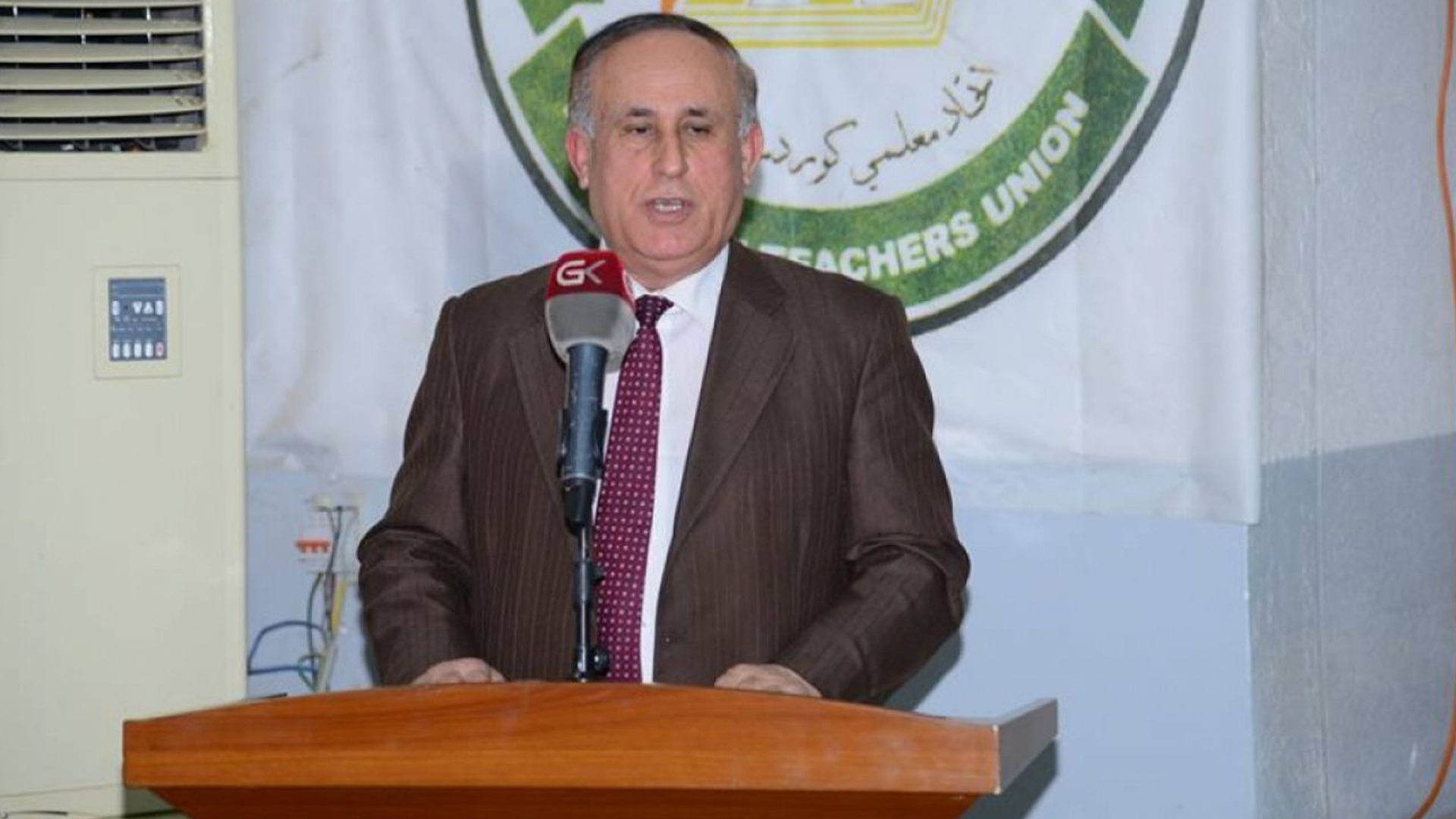 The issue of climate change is one of the important global issues. Climate change and its effects are clearly visible through annual droughts, heavy rainfall, floods, forest fires and rapid snow melting in the North and South Poles.

All these changes have prompted many countries, the United Nations and many organizations concerned with this and make them start conducting research and studies and following up on developments in the situation of rapid and tangible change of the atmosphere, and it is felt that the risks are increasing day by day, especially on the environment, human beings, animal products and wildlife, and thus the entire globe.

It is possible that the effects will not be very fast, but without a doubt, these changes, no matter how small, their effects will grow exponentially and thus lead to deepening problems. Many countries have shown interest in this issue and have begun to take a series of measures in order to reduce the impact of these changes. These measures are implemented through a number of steps, including:

Concern about the gases emitted from giant factories, which annually emit thousands of tons of toxic gases into the atmosphere. Cultivation of the plains in order to restore even a small proportion of the balance to the environment.

*Dealing and using urban waste in a scientific manner in order to reduce its damage to the environment, air and water, and not reaching the point of dealing with this waste by burning instead of recycling it.

*Recently, interest in the issue of the need to run cars with electric and solar energy has begun, because the huge number of these cars all over the world is a major cause of environmental pollution, because cars burn fuel and gasoline with billions of tons and emit toxic gases into the air.

As I mentioned at the beginning, many countries of the world, through many campaigns and steps, are trying to reduce the effects of climate change, but neither the Iraqi government nor the Kurdistan government did not take this issue seriously.

Yes, there are some organizational structures and institutions, but in practice they have not taken any practical steps. The rest do not exceed some articles, but there are no serious steps.

At the present time, the Iraqi government or the Kurdistan government has not put its hand on the real problem of environmental causes, and has not taken practical steps to solve these problems, including: preventing the destruction of forests. In the past, Iraq had more than 32 million palm trees, and currently, and according to the latest statistics, there are only 20 million palm trees and the number is constantly decreasing, citizens are burning palm groves in order to make their lands residential land.

The existing and operating factories and refineries do not have the conditions of durability or the conditions of preserving the environment, and these factories daily emit thousands of tons of toxic gases in the sky of the city. There is no night in Erbil when the smell of gases is not smelled in the center of Erbil city, and this in itself is a great danger to the human life.

The government at the present time does not give the required attention to planting plants and trees as much as it is concerned with building buildings and buildings, and the government is interested in cultivating the outskirts of the city instead of planting in the 4% center of the city.

So far, neither the government nor the concerned and relevant parties have included the topic of environmental pollution and its causes, environmental protection and climate change within the curriculum, and this prevents students from putting their hands on the primary elements to prevent it and laying the scientific foundations for a better life.

The government continues to seize agricultural lands and turn them into housing projects and urban expansion in a horizontal.