The Taliban are not the only threat to Afghanistan. Aid cuts could undo 20 years of progress - Kevin Watkins 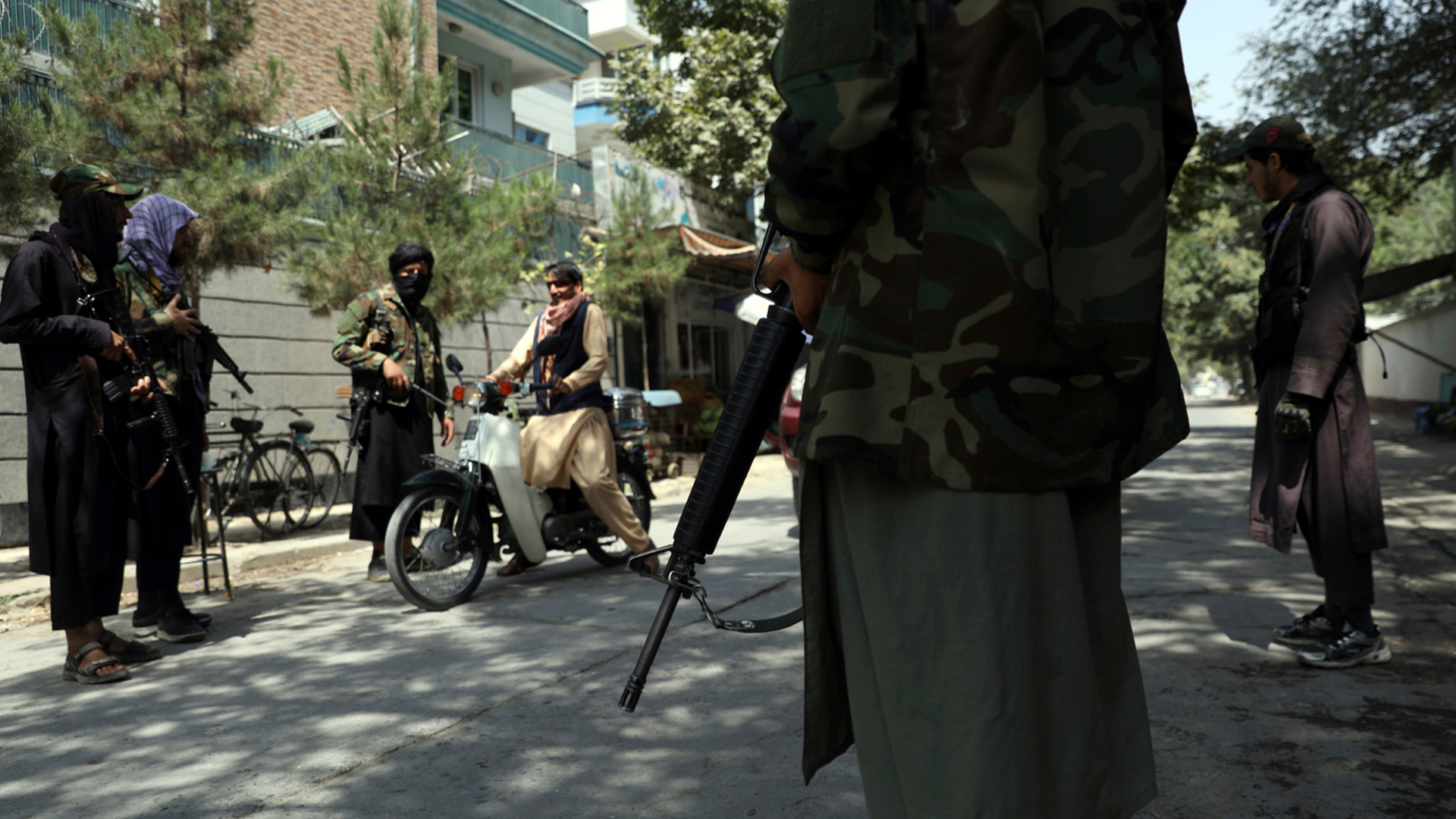 The most vulnerable people will bear the cost of sanctions, as services and the economy collapse

Watching Afghanistan’s unfolding trauma, I’ve thought a lot about Mumtaz Ahmed, a young teacher I met a few years ago. Her family fled Kabul during Taliban rule in the late 1990s.

Raised as a refugee in Pakistan, Ahmed had defied the odds and made it to university. Now, she was back in Afghanistan teaching maths in a rural girls’ school. “I came back because I believe in education and I love my country,” she told me. “These girls have a right to learn – without education, Afghanistan has no future.”

Ahmed’s story was a reminder of Afghanistan’s achievements in the face of adversity. Western efforts at nation-building may have been a case study in hubris. But in this remote mountain village, two decades after the Taliban had closed schools, viciously suppressed girls’ education and banned female teachers, was a class of girls.

Today, Afghanistan’s achievements are under threat, and not just from the Taliban. Western governments are cutting the aid lifelines that sustain the country’s economy and finance health, education and other services. The International Monetary Fund (IMF) and World Bank suspended operations. Bilateral donors have collectively pulled the plug on anything other than humanitarian support.

The policy is counterproductive. It threatens to reverse the human development gains made possible through 20 years of aid investment, allied to the quiet heroism of teachers such as Ahmed, health workers and Afghan civil society organisations.

Sadly, the UK is complicit. Fears that the Taliban will roll back the gains of the last two decades are justified. The caretaker cabinet announced last week is a lineup of the Taliban old guard. It is all male, overwhelmingly southern Pashtun and led by hardline clerics. The education minister’s primary qualification for office appears to be a deep aversion to education.

Donors face tough choices. How do you engage with a government which, apart from a cast featuring on UN sanctions lists, is manifestly ill-equipped to run a country facing economic crisis, a humanitarian emergency and daunting human development challenges? Not by imposing an aid cold-turkey regime.

Afghanistan is the one of the world’s most aid-dependent countries. Donors have invested $65bn (£47bn) in grants since 2002. Aid accounts for about 40% of GDP and three-quarters of government spending – paying for teachers’ and health workers’ wages, the construction of schools and health clinics, and economic infrastructure.

The results have been extraordinary. There are more than 9 million children in school – nine times the number of when the Taliban were ousted in 2001 – including 3.6 million girls. The under-five mortality rate dropped from 191 to 50 deaths for every 1,000 live births from 2006 to 2018. The aid-financed Sehatmandi programme is the closest thing Afghanistan has to a national health service, operating 3,000 clinics across all 34 provinces. Aid has also supported a flourishing movement of civil society organisations.

Britain has a major stake in what has been achieved. The UK has been one of Afghanistan’s biggest donors, providing about 8% of aid. That has trained thousands of teachers and delivered stipends that keep girls in school and out of early marriage. The prime minister, Boris Johnson, rightly told the House of Commons that the UK could be proud of the legacy of girls’ education in Afghanistan.

Aid withdrawal poses a real and present danger to that legacy. Hundreds of health clinics face the immediate threat of closure. Schools are already closing. With the suspension of the World Bank-managed multidonor Afghanistan reconstruction trust fund (ARTF), the largest source of financing for basic services has dried up. Reduced aid, coupled with US sanctions and the IMF’s move to freeze resources, has squeezed liquidity, driven up prices and reinforced a banking crisis.

Donor reluctance to operate through a Taliban-controlled budget is justified. The failure to identify alternatives is not – there are alternatives. Most basic health services are delivered by Afghan NGOs that could be supported through the ARTF and the World Health Organization, bypassing the government budget. In Yemen, the World Bank and bilateral aid donors operate through UN agencies and NGOs. That model could be applied in Afghanistan.

Education is more difficult. Most schooling is provided through the state system. But subject to stringent auditing, a way could be found to pay teacher salaries, and to support UN agencies and NGOs that have negotiated with the Taliban to deliver girls education.

Donors need to develop a plan of action for supporting basic services and preventing economic collapse. However difficult, that will involve talking to the Taliban, rethinking the sanctions regime and developing a collective plan of action. Unfortunately, western governments are now bringing to aid for Afghanistan the same shambolic lack of leadership evident in so many other areas.

The UK is a case in point. As president of the G7, a member of the UN security council and a major donor, the government is well placed to lead. Instead, it has followed an incoherent donor consensus that is leading Afghanistan to disaster. The key elements include issuing the Taliban with tough but vague and unenforceable human rights demands, while pledging more humanitarian support. Long-term development aid is not even mentioned in the last UN security council resolution – jointly written by the US, UK and France.

That is either naive or disingenuous – or both. It is naive because you do not respond to an impending humanitarian catastrophe by pushing the economy over a cliff and destroying the health system. It is disingenuous because the UN has been trying for months without success, and with limited UK support, to fund a $1.3bn humanitarian appeal, but barely 40% is currently covered.

Applying sweeping aid sanctions to punish the Taliban ignores a simple but hard truth: the human cost of those sanctions will be borne by millions of vulnerable people, including the girls in Ahmed’s class who dared to hope for a better future. If ever there was a moment for solidarity with those girls, that moment is now.