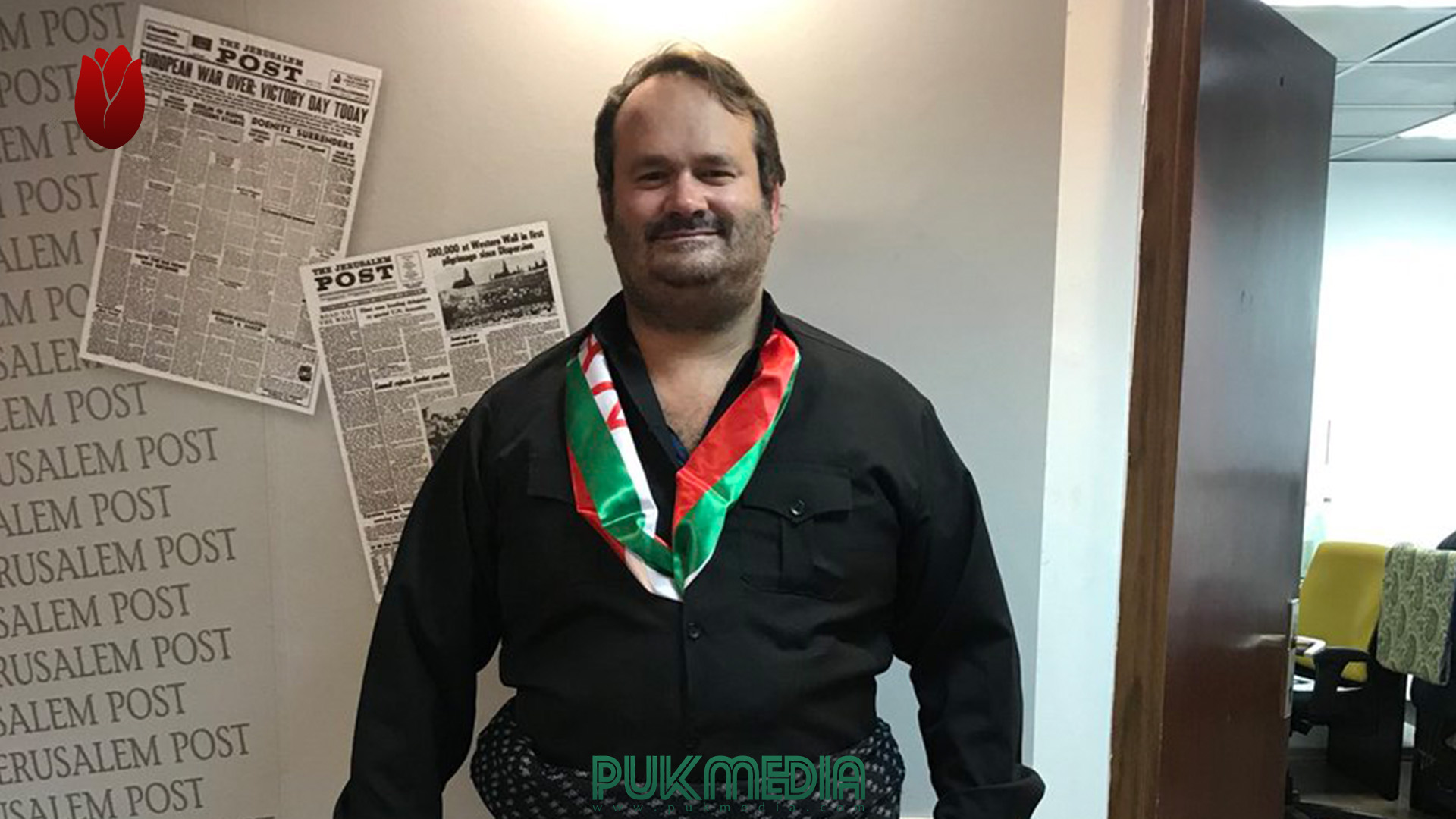 The rise of Turkish far-right in recent years has resulted in a “massive incitement ‘’against Kurds and minorities as evidenced by recent attacks in western İzmir and central Konya provinces, analyst Seth J. Frantzman wrote in the Jerusalem Post on Saturday.

Hatred against Turkey’s minorities, which has been revived by ultranationalists, has at times received official backing from Erdoğan’s ruling party, Frantzman wrote, despite attempts by the party to amass Kurdish voters at times.

Turkey’s far right media has most recently pointed the finger at Kurdish “terrorists” without any evidence over the wildfires wreaking havoc in the country, in a move that targets the country’s Kurds.

Meanwhile, on Friday in Konya, seven Kurdish family members were killed in an attack that is believed to have been racially motivated. The family involved had previously been attacked and complained that police ignored the threat against their lives.

Frantzman also recalled an attack on a pro-Kurdish Peoples’ Democratic Party (HDP) headquarters in İzmir in June, which left one HDP volunteer dead. The attack was carried out by a member of Turkey’s far-right movement.

The wave of incidents arrive as Ankara maintains a years-long crackdown on the HDP, with the party facing closure and thousands of its members detained, jailed or prosecuted on charges of links to the outlawed Kurdistan Workers’ Party (PKK).

Turkish media claims that some 40,000 people have been killed in Turkey over the last decades in the war with the PKK, Frantzman said, but noted that most of the victims were Kurdish civilians likely killed by Turkey’s military operations.

While it is unclear to which extent the incitement against “terrorists” and anti-HDP rhetoric has given average people the sense of entitlement to engage in attacks on Kurdish citizens, the analyst wrote, the recent attacks may be linked to “rising incitement and the kinds of genocidal rhetoric employed by the far-right.’’