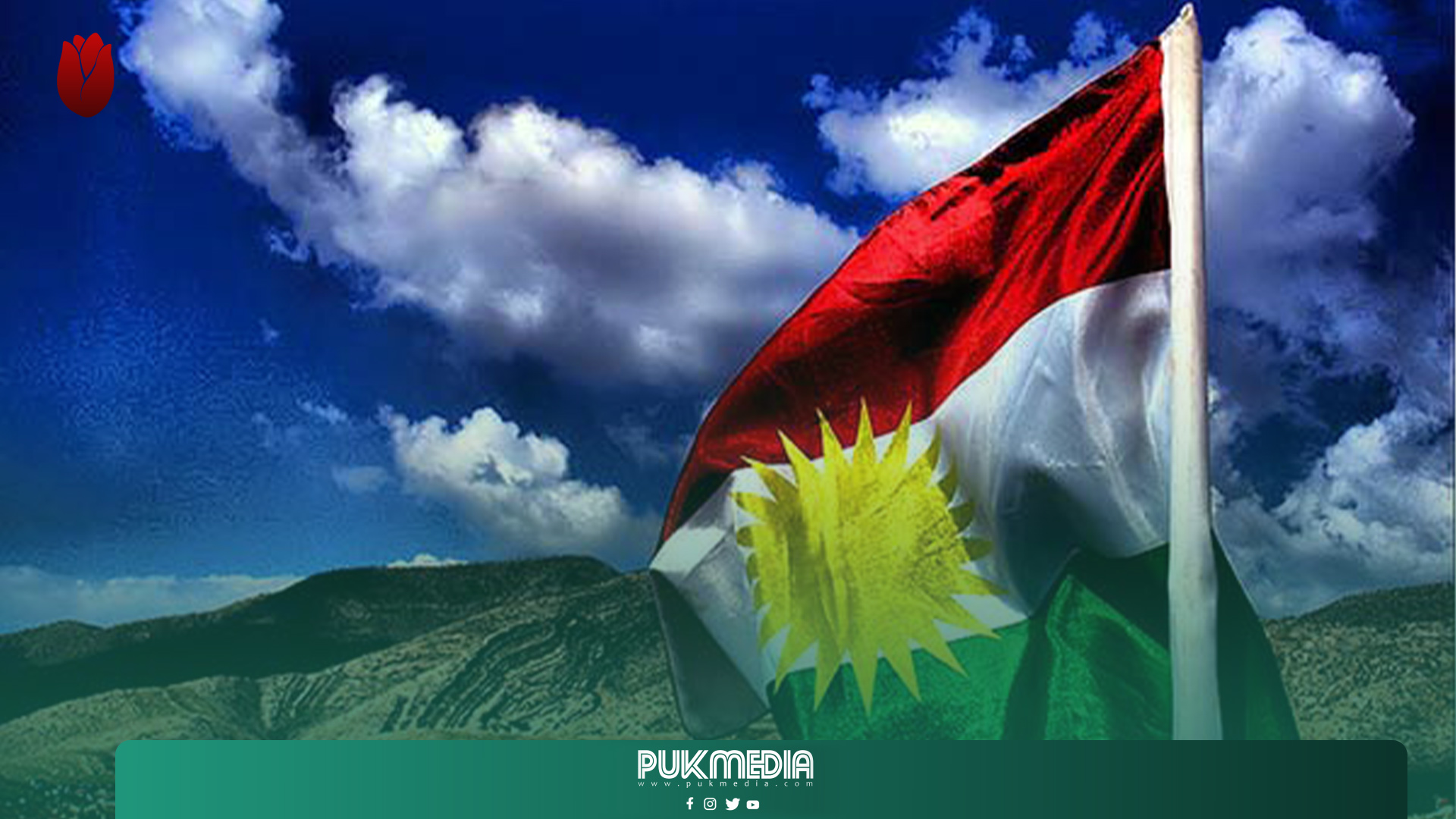 In the Middle East, when you hear about the Kurds, immediately Peshmarga, Anfal, Yazidis, Kakayis, and bravery come to everyone's mind. Yet, these characteristics have been ignored by global human rights organizations, the EU, the US, and other powerful parties.

For decades, Kurds have been suffering from unwanted political and national campaigns by several different neighboring countries. The whole world ignored how these countries have been torturing Kurds, ignoring their rights, killing them, imprisoning them, and changing their identity.

For centuries, Kurds have been living in their lands having their language, states, clothes, and systems that have been fought by many powerful states. Until in 1916, the treaty of the Sykes-Picot Agreement made Great Kurdistan to be divided into four different parts. Since then, Kurds have been facing too many troubles and lost too many souls in fighting for their rights, lands, and language, and most recently ISIS.

Most recently, when Papa Francesco visited Kurdistan Region in his historic visit some neighboring countries showed tension and insulted the name, land, and language of Kurds for showing the Great Kurdistan on a poster that has been designed for the visit. Many Kurds and several political analysts believe that the tension from those countries is based on their insecurity of the reality of their unpleasant history and poor beliefs they have toward the cases of human rights.

Despite the hate messages and insults that have been practiced toward Kurds from all the parts of Great Kurdistan. Kurds have believed in peace, respect, and co-existence. The recent visit of Pope Francis to the Kurdistan Region was proof to the whole world of how Kurds have been maintaining peace, love, prosperity in their region despite the differences in religion, language, skin, etc.