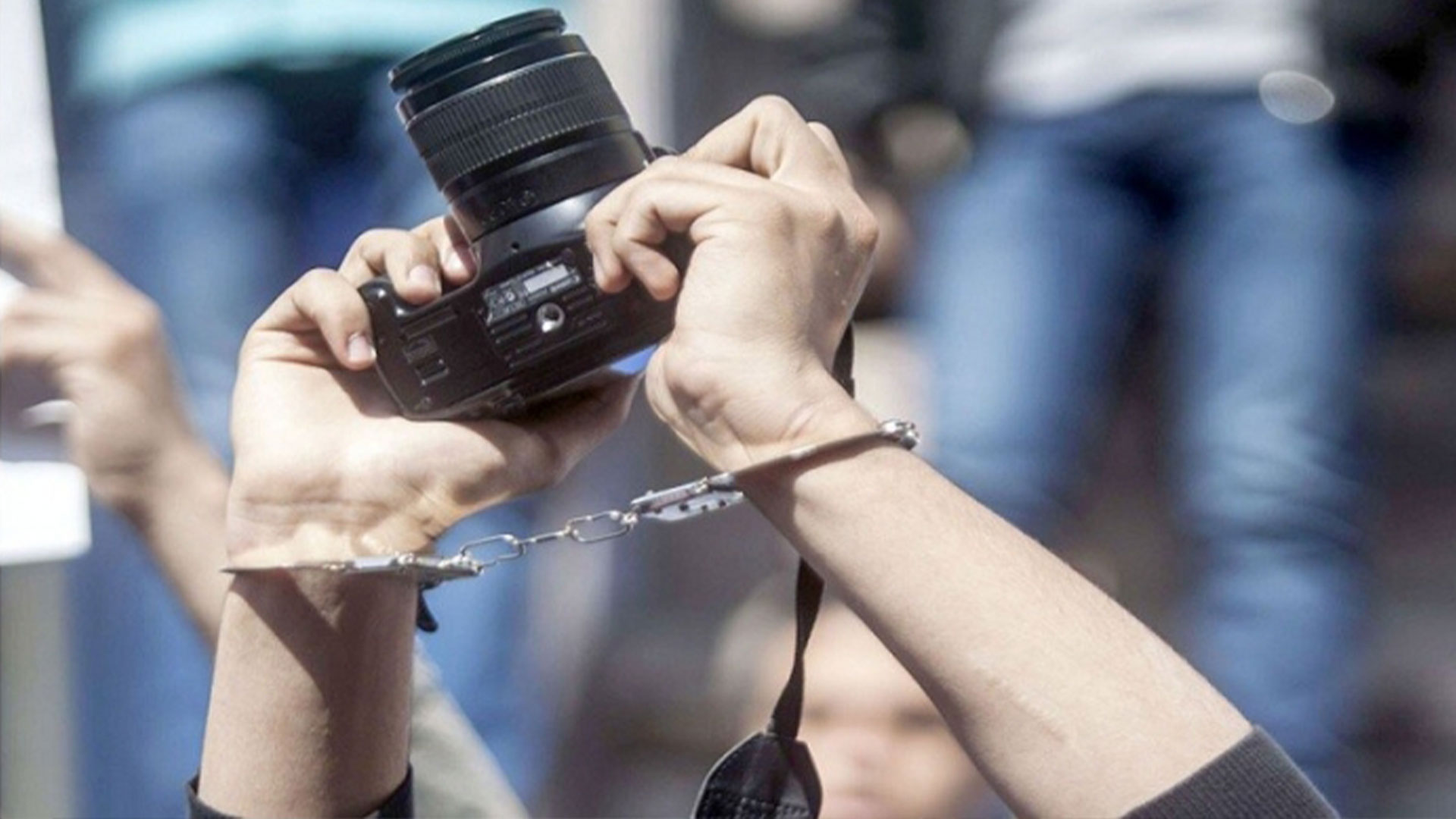 Erbil and Duhok have witnessed the majority of violations of the right to free speech under the present government, despite the Kurdistan Regional Government's (KRG) claims to defend it.

Human rights in the Kurdistan Region are in decline


There are over 6,000 prisoners in the Kurdistan Region, some of whom, like the Badinan detainees, have been sentenced by party rulings.

More than 6,000 people are currently imprisoned in the Kurdistan Region; some of these inmates, like the Badinan detainees, have not received protection in prison, and the judges' decisions about their fate have been influenced by political agendas, according to Ahmed. He continued, "Compared to previous cabinets, the human rights situation in this cabinet has worsened."

Most of the violations are in Erbil and Duhok


The years 2021 and 2022, which are regarded as dark years in the history of freedom of expression in the Kurdistan Region, saw the greatest number of human rights abuses.

"Human rights abuses have grown under this cabinet, particularly in Erbil and Duhok, according to HRW." If we read the report's passages, we can see that there has been political meddling in the courts or that certain people have been penalized without cause. Anwar added that the government should take HRW's report seriously because this is a serious situation.

In its annual report on worldwide human rights for 2022, HRW criticized the Kurdistan Region for the poor state of human rights in terms of freedom of expression.

"Kidnappings, arrests, and torture were common in the governorates of Erbil and Duhok because of the demand for citizens' fundamental rights and their freedom of expression and political opinion," the report said.

The report also referred to the journalists and activists detained in Duhok or the Badinan region, saying, "In 2021, the Erbil Criminal Court sentenced three journalists and activists to six years in prison after finding them guilty in legal proceedings marked by serious fair trial violations and political interference—a pattern that has long existed in the Kurdistan Region of Iraq."

Furthermore, the report mentioned the most recent kidnapping of two Patriotic Union of Kurdistan (PUK) cadres, stating: "The most recent of these practices is the kidnapping of two advanced cadres of the PUK in the district of Dinarta, Duhok Governorate, by the KDP Asayish forces, as their lawyers are not allowed to visit them in detention, while one of the detainees suffers from a chronic heart disease."

HRW continued to state: "The PUK cadres have been kidnapped, arrested, and harassed by the KDP Asayish in Erbil and Duhok on several occasions under a variety of pretexts." These incidents have occurred often throughout the years, but since the KRG's ninth cabinet was formed, they have considerably escalated.