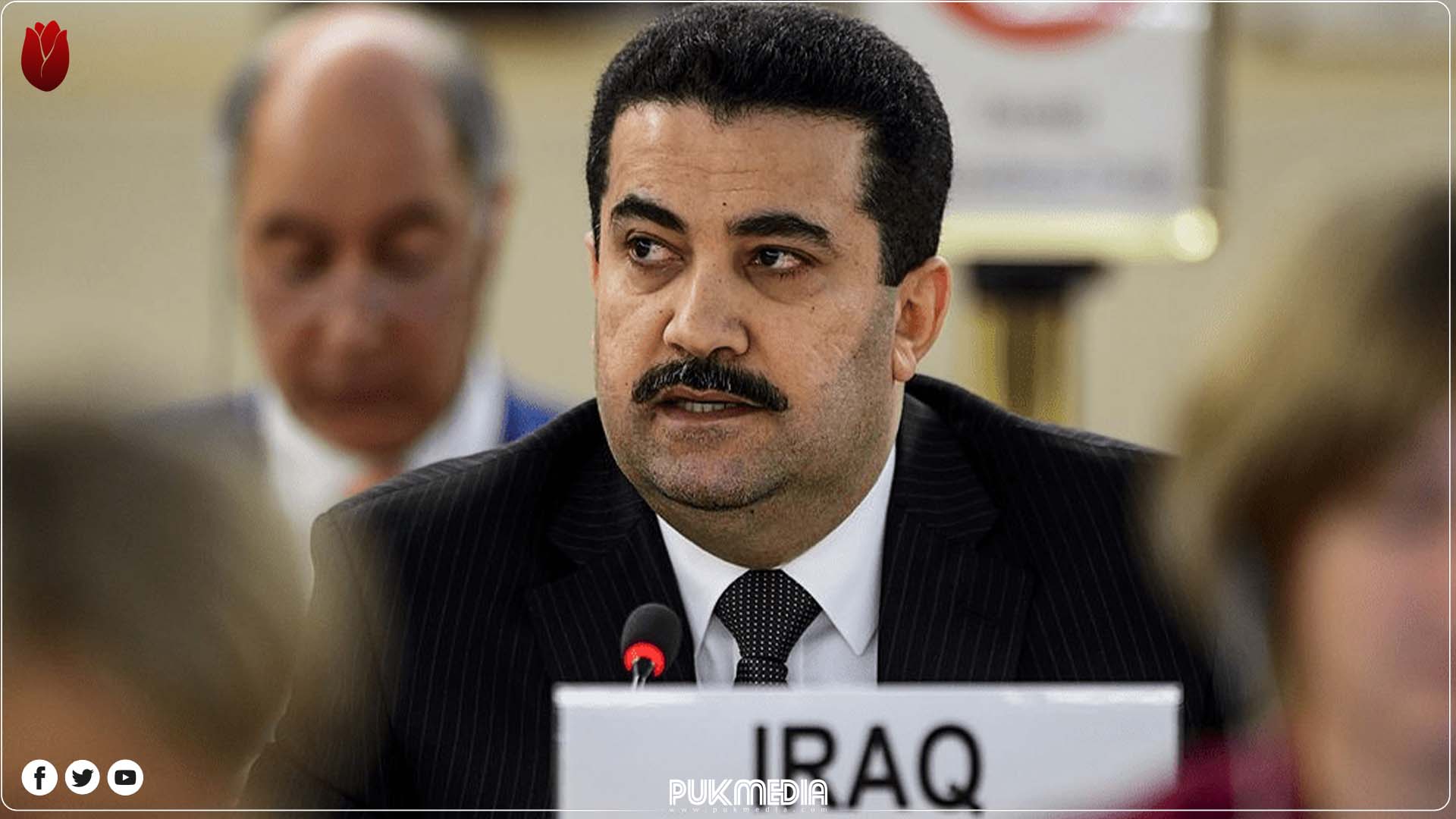 Mohammed Shia' Sabbar al-Sudani is an Iraqi politician was the Human Rights Minister of Iraq in the Council of Ministers of Prime Minister Nouri al-Maliki from 2010 until October 2014. He was the Governor of Maysan Province between 2009 and 2010.

Previously, Harem Kamal Agha, head of the PUK bloc, said in an exclusive statement to PUKmedia that negotiations are ongoing between the PUK and the KDP regarding resolving the Presidential post.

Both the PUK and the KDP are major parties in the Iraqi political arena. According to a previous agreement between both parties, the PUK gets the Iraqi Presidency post while the KDP gets the Kurdistan Region's presidential post.

The Iraqi presidential position has been held by the PUK since 2005. However, the situation changed in 2018 when both parties nominated separate candidates for the same position. The PUK’s Barham Salih won the majority of parliament votes.

Muhammad al-Sihoud told PUKmedia, “The Kurds have not yet reached a single candidate for the position of President of the Republic, and the Coordination Framework is aiming for consensus between the Patriotic Union of Kurdistan (PUK) and the Kurdistan Democratic Party (KDP).” He stressed that if no agreement is reached, the matter will be left to the Parliament to choose a candidate for the President of the Republic.