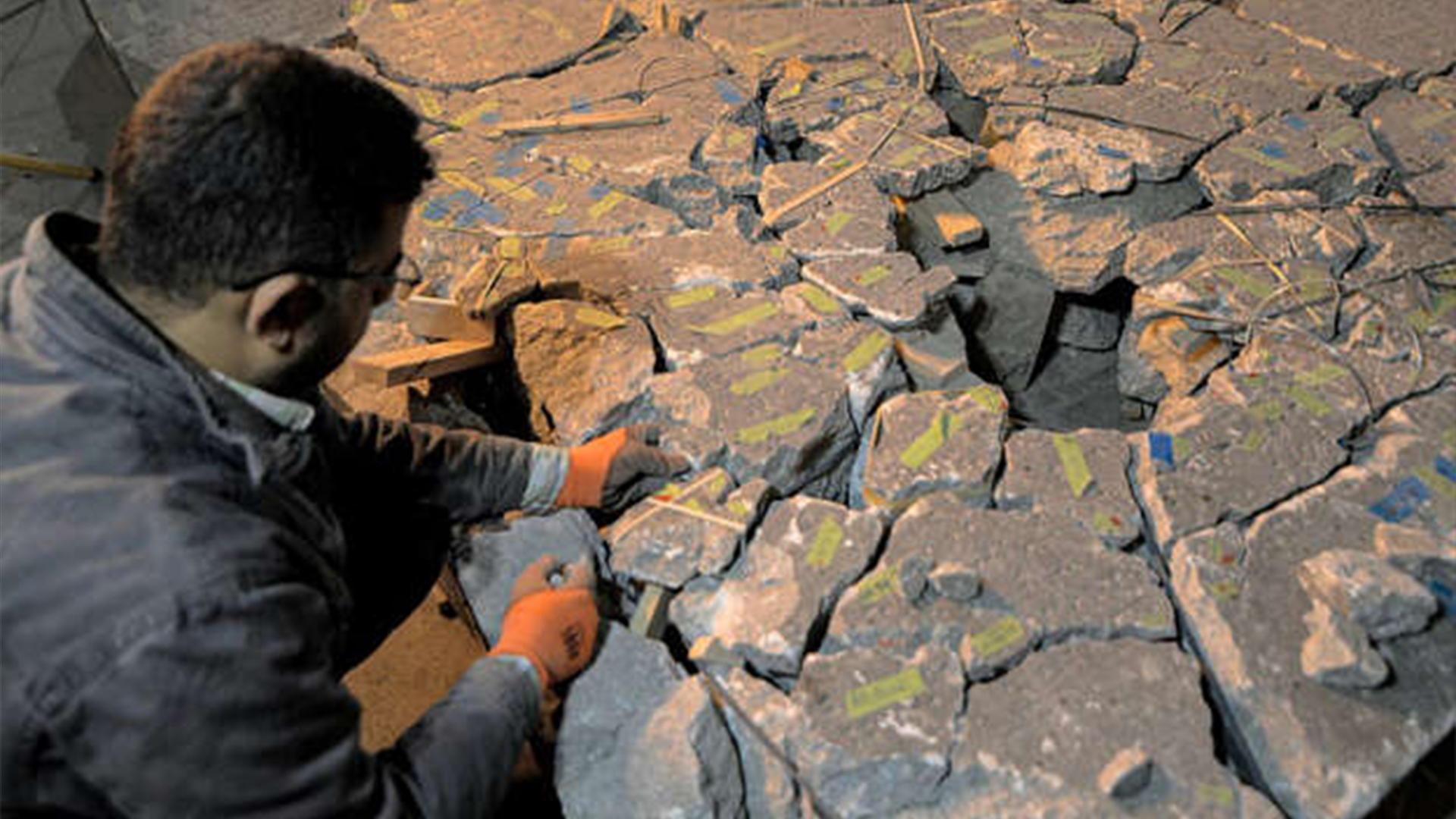 Left in ruins by jihadists, Iraq's once-celebrated Mosul museum and its 2,500-year-old treasures are being given a second life thanks to restoration efforts backed by French experts.

Ancient artefacts in the museum were smashed into little pieces when Islamic State group fighters seized the northern city of Mosul in 2014 and made it their seat of power for three years.

"We must separate all the fragments... It's like a puzzle, you try to retrieve the pieces that tell the same story," said restoration worker Daniel Ibled, commissioned by France's famous Louvre museum, which is supporting Iraqi museum employees.

"Little by little, you manage to recreate the full set."

When the IS jihadists were in control, they filmed themselves taking hammers to pre-Islamic treasures they deemed heretical, proudly advertising their rampage in a video published in February 2015.

The largest and heaviest artefacts were destroyed for the sake of their propaganda, but smaller pieces were sold on black markets the world over.

The scars of their destruction remain today.

On the ground floor of the museum, the twisted iron bars of the foundation poke through a gaping hole.

In other rooms, stones of various sizes are scattered, some bearing etchings of animal paws or wings. Others show inscriptions in cuneiform script. 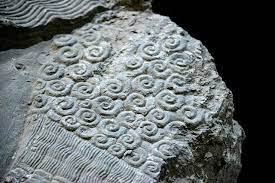 
The smallest of these fragments -- no bigger than a fist -- are lined up on a table, and experts are hard at work sorting through them.

For now, their efforts are focused on a winged lion from the city of Nimrud, jewel of the Assyrian empire, two "lamassu" -- winged bulls with human heads -- and the base of the throne of King Ashurnasirpal II.

Giant jigsaw puzzle
These pieces, many dating back to the first millennium BC, are being revived with financing from the International Alliance for the Protection of Cultural Heritage in Conflict Areas (ALIPH).

Alongside the Louvre, efforts are also being made by Washington's Smithsonian Institution, which provides training for the museum's teams, as well as the New York-headquartered World Monuments Fund, which is tasked with restoring the building.

The base of the Assyrian king's throne, covered in cuneiform writing, appears almost fixed.

Some pieces are held together by elastic bands or small metallic rings.

"The base of the throne was pulverised into more than 850 pieces," said museum official Choueib Firas Ibrahim, an expert in Sumerian studies. "We have reassembled two-thirds of them."

For some pieces, writing fragments or straight lines help the teams put them together like a giant jigsaw.

"We read the inscriptions on this base, and we were able to restore the pieces to their place," said restorer Taha Yassin. 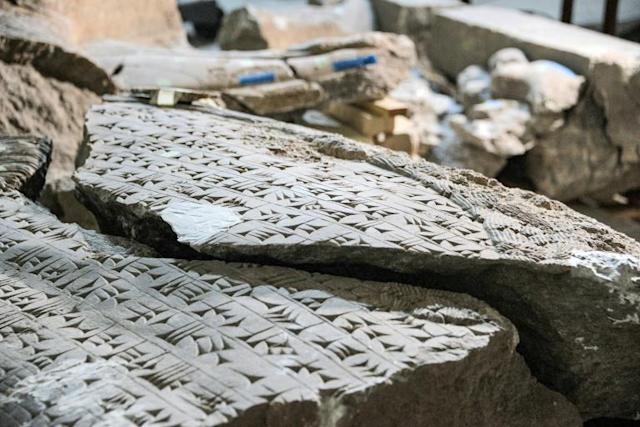 When IS jihadists controlled Mosul, they filmed themselves taking hammers to pre-Islamic treasures they deemed heretical Zaid AL-OBEIDI AFP


But other pieces without "a flat surface or inscriptions" make them virtually indistinguishable and are more complicated, Yassin added.

Empty spaces
One year after Iraqi troops recaptured Mosul in 2017, the museum received an urgent grant in a bid to restore it to its former glory.

After delays due to the coronavirus pandemic, museum director Zaid Ghazi Saadallah said he hopes the restoration works will be finished within five years.

But many gaps will remain, and posters on walls identify the lost artefacts.

"Most pieces are destroyed or looted," Saadallah said.

Iraq has suffered for decades from the pillaging of its antiquities, particularly after the US-led invasion in 2003, as well as during the later IS takeover.

But the current government says it has made the repatriation of artefacts a priority.

The Louvre has tasked 20 people to help the restoration efforts, said Ariane Thomas, director of the Louvre's Department of Near Eastern Antiquities.

Once the restoration work is complete, an online exhibition will be held to unveil the work.

"When we said that with time, money and know-how, we could revive even the most damaged of works, this proves it," Thomas said.

"Works that were completely destroyed have started to take form once again."