Shafafiat shows the democratic face of the government 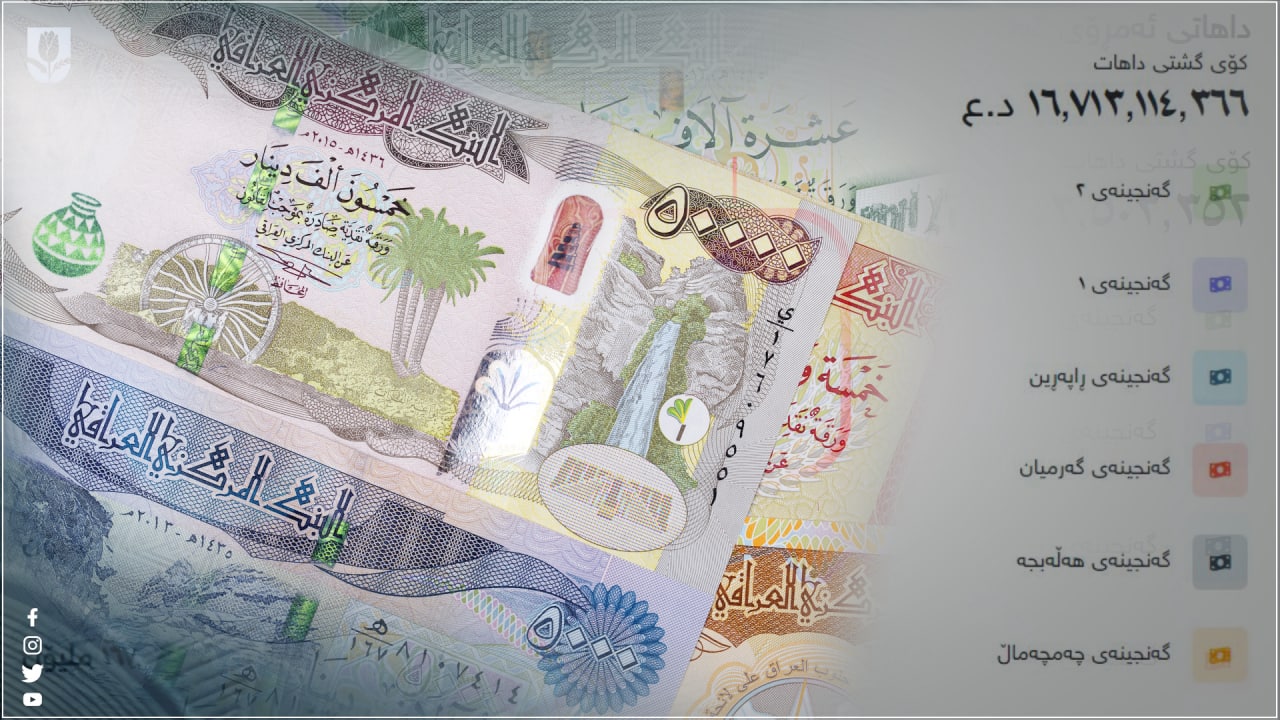 Shafafiat shows the democratic face of the government

The initiative of Deputy Prime Minister Qubad Talabani is phenomenal in the Kurdistan Region, Iraq, as well as in the geographical area.

Transparency in revenue and expenditure is regarded as the foundation of democracy in foreign countries.

Transparency in the Kurdistan Regional Government (KRG) was pioneered by the late President Mam Jalal, and whenever the Patriotic Union of Kurdistan (PUK) was the primary decision-maker in the government, the cabinet was the most open regarding income and expenditures.


Bahjat Ahmed, a legal expert, told PUKMEDIA, "Since the formation of the KRG, the PUK has tried to transparentize its revenues whenever it has been the first decision-maker."


"After the establishment of the Sulaymaniyah administration in 1999, the Financial Supervision Agency was established by President Mam Jalal, which was a new and interesting topic for the Kurdistan Region and enabled the government to better organise all revenues and expenditures," said Ahmed.


He also said: "This is a remarkable initiative of Deputy Prime Minister Qubad Talabani, not only in the Kurdistan Region and Iraq but also in the whole region, because this is the first time a government openly starts to reform and recover."


The PUK made oil revenues transparent


According to Ahmed, if the PUK had been in charge of the oil income, it would have been transparent in the same way that it had been in the past and would have made the oil revenues known to the Financial Supervision Office in a very transparent manner.


The KDP team in the government has been troubled by Qubad Talabani's transparency project, Shafafiat, and is in a tricky situation where they are unaware of what to do.

"The introduction of the Shafafiat website is a daring and democratic step that has upset the KDP and put them in a situation where they don't know what to do," a member of the PUK Leadership Council, Dr. Dilpak Tahir told PUKMEDIA.


Be influenced by the PUK, or corruption continues


"The KDP team in government must either be persuaded by the PUK team and expose oil and non-oil earnings or continue on the usual system of corruption," Tahir continued.


The second step of transparency is underway

The KRG, under Qubad Talabani's direction, took ownership of the Shafafiat project for revenues and expenses on December 15, 2022, after 30 years had passed without such a project.

Presently, the website of transparency can be accessed regularly to learn about all the non-oil income of Sulaimani, Halabja, and the two autonomous administrations of Garmian and Raparin.

The Shafafiat website provides a detailed breakdown of non-oil daily earnings for the Sulaymaniyah, Halabja, Garmian, and Raparin administrations, including the amounts collected by Sulaymaniyah's offices and directorates.

According to the latest statistics of Shafafiat, on Monday, the revenues of the Sulaymaniyah, Halabja, Garmian, and Raparin administrations were 16 billion, 713 million, and 114 thousand dinars.

For more information, you can visit www.Shafafiat.com.