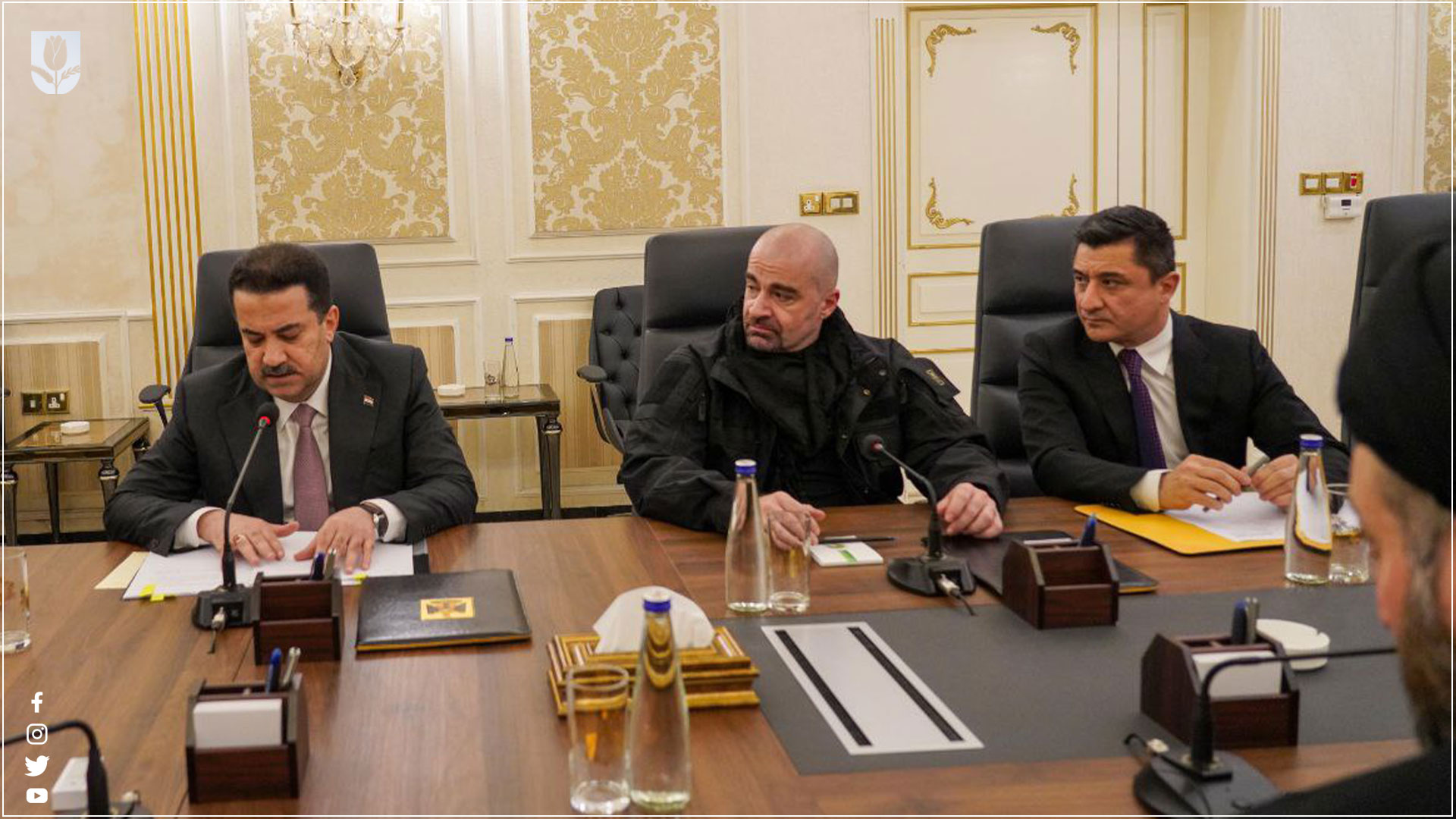 The leaders of Iraq's State Administration Alliance gathered in Baghdad on January 9, 2023, at the residence of Muthanna Al-Samarai, the head of the Azim Alliance, in the presence of Bafel Jalal Talabani, the President of the Patriotic Union of Kurdistan (PUK).

The discussion covered the most recent political and security events as well as how the government's initiative to grow and serve more people is being carried out.

They talked about the legislation and rules that the Iraqi Parliament is expected to enact in the first few days of its new season.

The Iraqi Prime Minister discussed the implementation of the key elements of the government program that the parliament had approved, such as the cancellation of caretaker government decisions prior to the formation of the new government, combating corruption, and helping the underprivileged.