PUK President: Our efforts to resolve the issues between Erbil and Baghdad continue 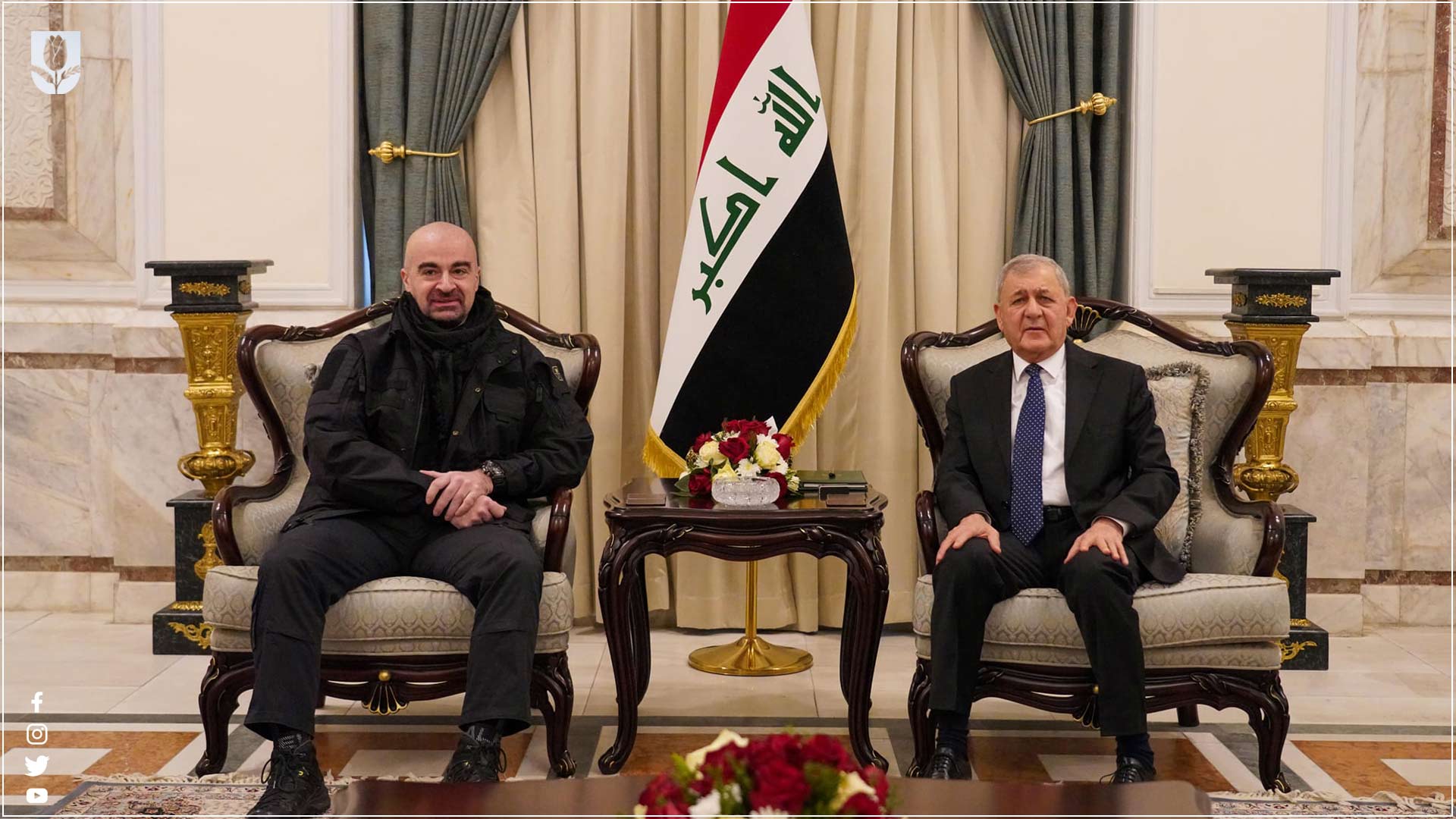 President Bafel on the left and President Rashid on the right. PUKMEDIA

Bafel Jalal Talabani, President of the Patriotic Union of Kurdistan (PUK), confirmed that they are continuing their efforts to address the outstanding issues between Erbil and Baghdad.

In Baghdad, President Bafel Talabani had a meeting on Monday, January 9thm with Dr. Abdullatif Jamal Rashid, President of Iraq.

The meeting primarily focused on the importance of coordinating national efforts to implement the government's program and succeed in the political process in the nation, while also discussing the most recent political and social developments in Iraq.