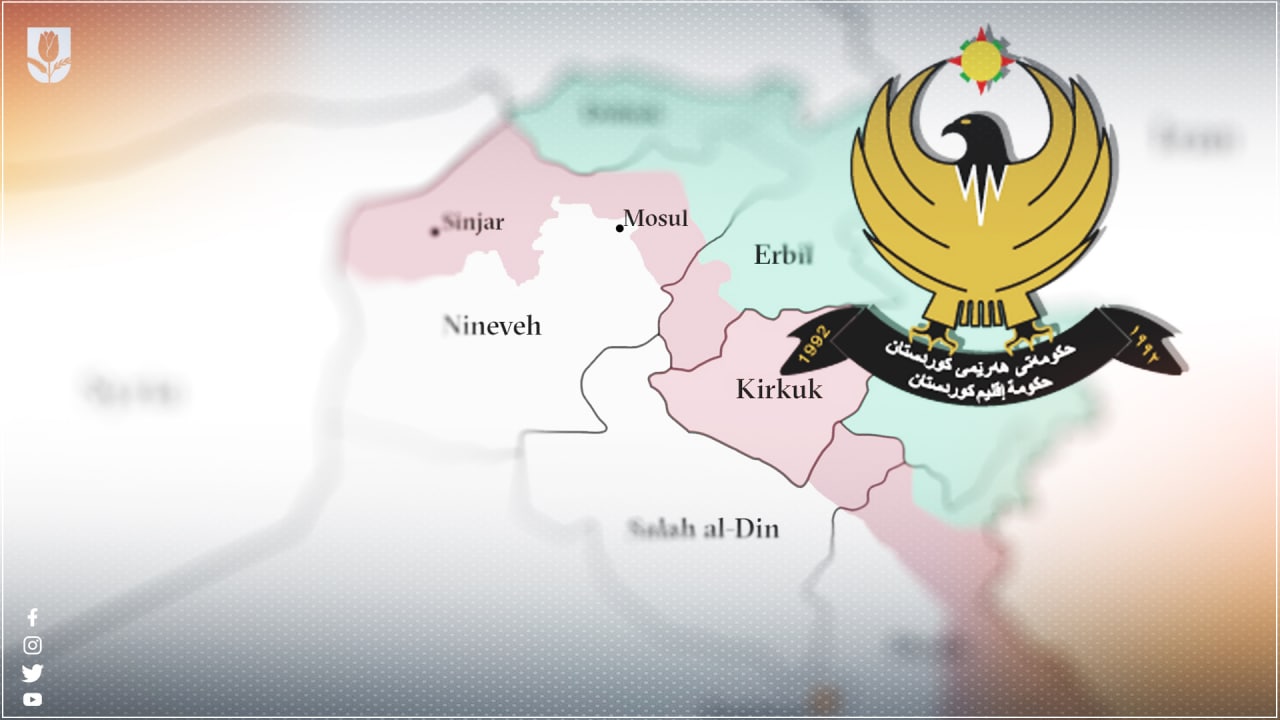 The Kurdistan Regional Government (KRG) must come up with a quick solution as threats to Kurdish communities in the Kurdish areas outside the Kurdistan Region are increasing and resettled Arabs are stealing the land and property of local Kurdish farmers with the help of security personnel.

To ensure that Kurds and members of other communities coexist peacefully on their land, the Patriotic Union of Kurdistan (PUK) reestablished the Article 140 Committee.


"The resettled Arabs have been targeting Sarkaran and Daquq districts (south of Kirkuk) since the referendum events," Gaylan Qadir, a member of the Iraqi parliament from the PUK side, told PUKMEDIA. "The attacks have risen with the re-activation of Article 140."

He added: "The application of Article 140 is always being highlighted by Bafel Jalal Talabani, President of the PUK, and the PUK members in the Iraqi parliament have played a vital role in reactivating the Article 140 committee."

Bafel Jalal Talabani hosted the State Administration Alliance (which comprises Shiite parties, Sunnis, and Kurds) on November 28, 2022, at the Baghdad residence of the late President Mam Jalal. Mohamed Al-Halbousi, the Speaker of the Iraqi Parliament, and Prime Minister Muhammad Shia' Sudani both attended the meeting. They decided at the meeting to reinstate the Article 140 Committee, and who is in charge of the enforcement mechanisms of Article 140.

Article 140 of the Iraqi Constitution was primarily written to solve the problem of the disputed area between the KRG in Erbil and the federal government in Baghdad. These conflicts were brought about by the Ba'ath regime's extensive Arabization attempts in the provinces of Diyala, Kirkuk, Nineveh, and Saladin.

Article 140 guarantees the rights of the communities


A PUK delegation commanded by Dr. Khalid Shwani, the Justice Minister of Iraq, visited the border security forces and urged them to uphold the law rather than aiding the recent attacks by the Arab settlers, said Qadir.

He added: "Of course, the solution to this situation that is in the public interest is the implementation of the constitution and Article 140 and the appointment of a Kurdish governor for Kirkuk."

Resettled Arabs who refuse to give up the lands that were granted to them during the Ba'ath regime's time in Iraq occasionally attack and seize land from Kurdish farmers in Kirkuk and other disputed locations.


The government's strategy is necessary since the division within the Kurdish regions has severely damaged the Kurdish territories outside of the Kurdistan Region.

For Article 140 to be implemented, Nasir Ahmad, a PUK member in the Kurdistan Parliament, told PUKMEDIA that "the Kurds must have one voice and one position on the problem of the Kurdish lands."

He stated: "The Kurdish farmers who remain there need the assistance of the Kurdish government and parties, as the Iraqi farmers have military forces behind them to occupy Kurdish homes and land."

Further, he added:
"If the KRG doesn't have a strategy for the Kurdish cities and Kurdish areas outside the Kurdistan Region, of course, the Kurds will become a minority and will not be listened to, and their rights will be deprived," he said.

Additionally, a significant number of Arabs have settled in the cities of the Kurdistan Region, posing a threat not just to those cities but to the entire region if the Arabs do not move back to their home places. As a result, the KRG is obligated under the constitution to develop a strategy for the return of the Arabs who have been relocated and displaced. placed and resettled Arabs and return them to their homeland according to the constitution.