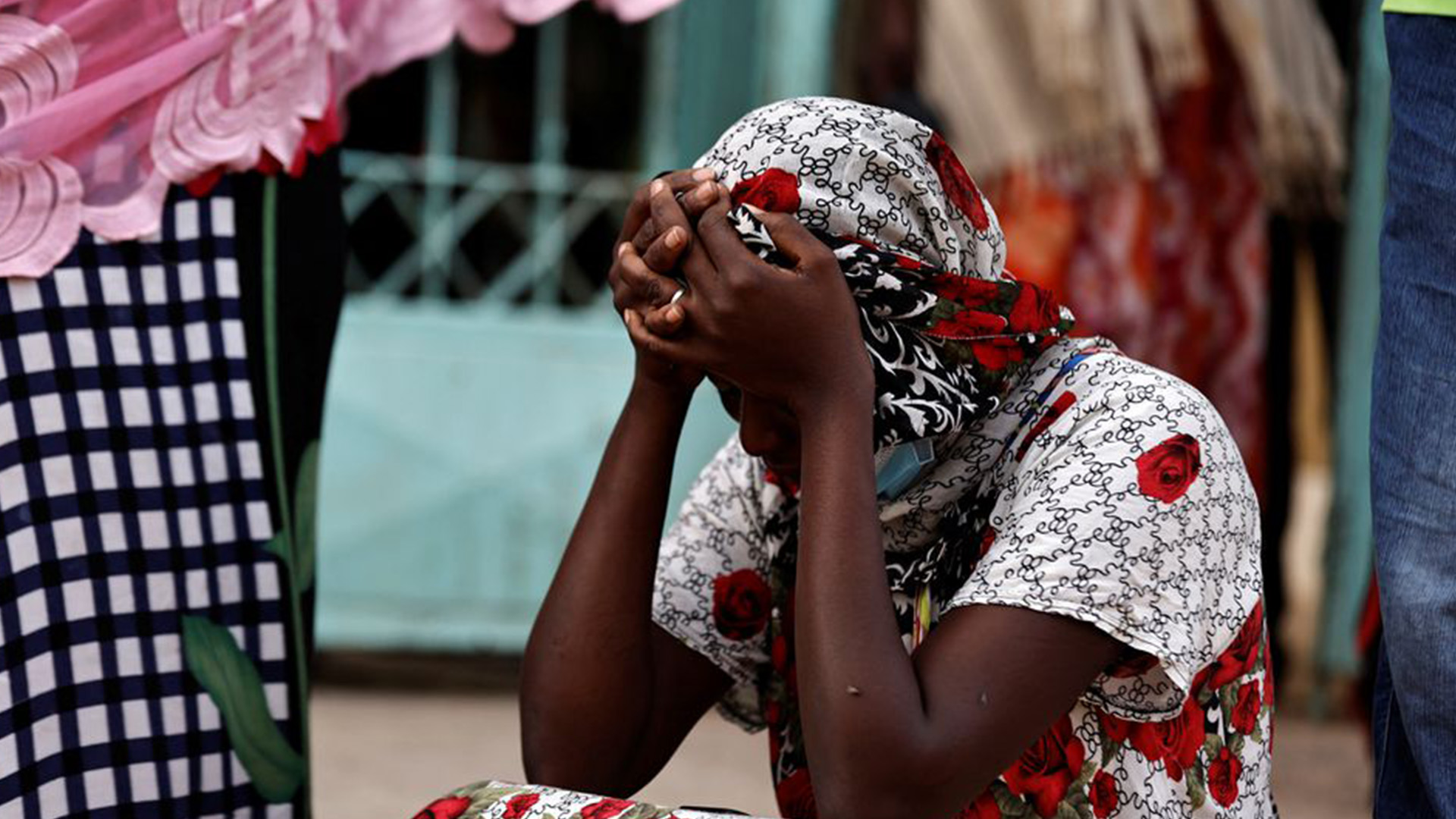 Diali Kaba's mother woke her up on Thursday morning with terrifying news: there had been a fire at the hospital in their town in Senegal where Kaba's two-week-old daughter was being cared for, and 11 babies were dead.

The two women rushed to the hospital together and Kaba was allowed in to find out if her child was among the victims, while her mother Ndeye Absa Gueye waited anxiously outside.

Gueye said she heard about the fire at the Mame Abdou Aziz Sy Dabakh hospital on Wednesday night but did not immediately realise it had taken place inside the neonatal department. The news reached her early on Thursday, striking terror into her heart.

"I have my grand-daughter here, she has been here for two weeks. I have come to see if she is one of them," she said.

A few minutes later, Kaba emerged in tears. Her baby was among the dead. The two women embraced, both weeping, until Kaba was helped into a car and driven home to grieve.

Tivaouane, located about 120 km (75 miles) east of Senegal's capital Dakar, is a busy road transport hub and holy city that regularly attracts large numbers of Muslim pilgrims from all over the west African country.

The city was slowly waking up to the shocking news of the 11 baby deaths, which was confirmed late on Wednesday night by President Macky Sall.

"We all share this pain," said local resident Ousmane Kane. "They (the mothers) suffered with the hope that their babies would live. But we have to accept the will of Allah. He gave them babies and took them back. The whole of Senegal is in mourning."

Public health experts have repeatedly warned that many underfunded, understaffed African hospitals had been stretched beyond their capacities by the COVID pandemic, leaving them unable to maintain acceptable safety standards.

The tragedy in Tivaouane comes after several other incidents at Senegalese hospitals angered the nation.

In April, a woman died in labour along with her unborn baby after hospital staff refused to perform a Caesarean section.

Last year, four newborn babies were killed by a fire at a hospital in the northern town of Linguere, causing a national outcry.