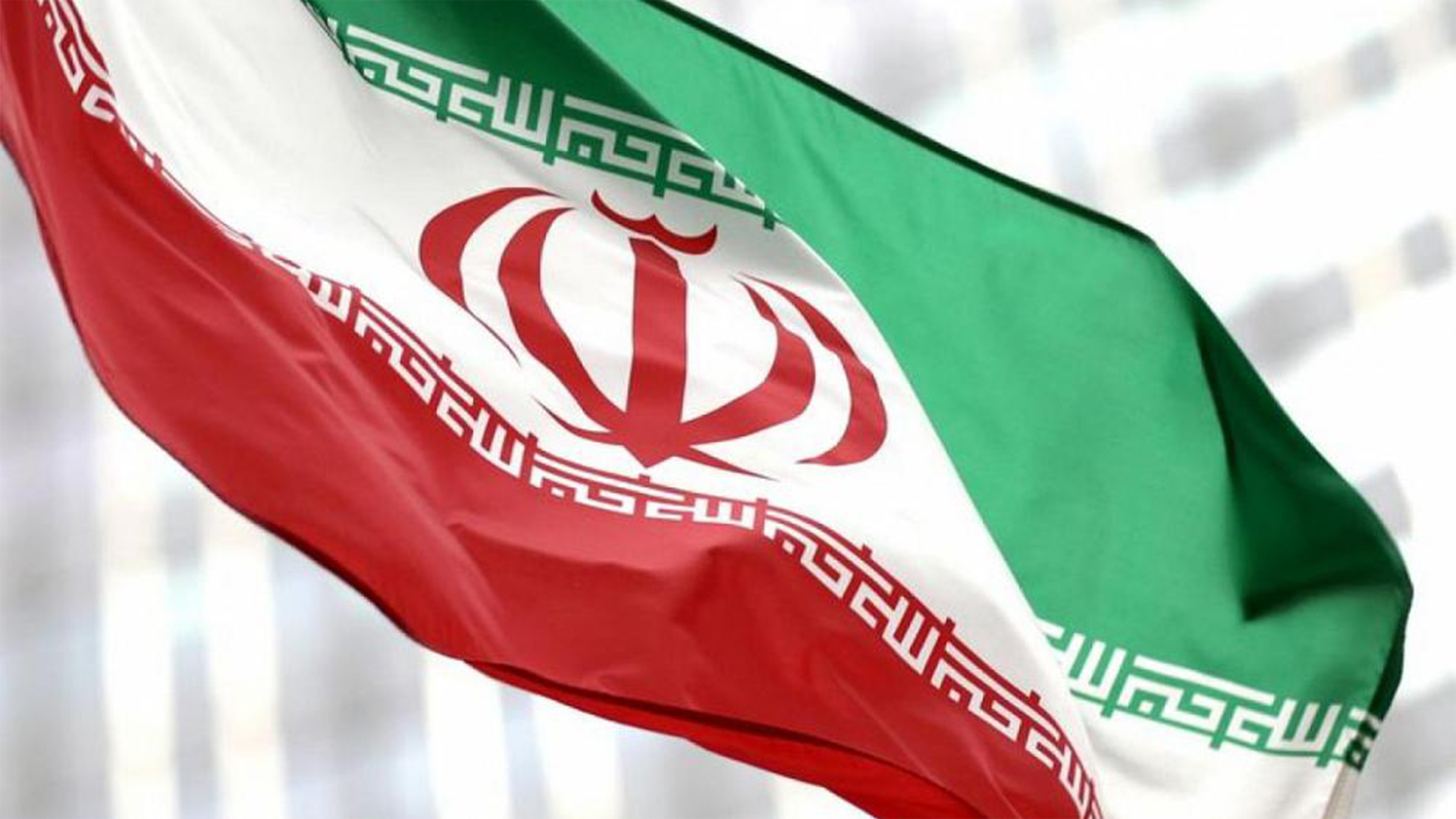 There was no immediate comment from the UAE foreign ministry about the visit of Sheikh Tahnoon, who is a brother of the country's de facto ruler Abu Dhabi Crown Prince Mohammed bin Zayed and chairman of state investor ADQ.

"He will meet secretary of Iran's Supreme National Security Council (SNSC) Ali Shamkhani and other Iranian officials in Tehran," said Iran's Nournews, which is affiliated to the SNSC.

In 2019, the UAE started engaging with Iran following attacks on tankers off Gulf waters and on Saudi energy infrastructure. Sunni Muslim power Saudi Arabia began direct talks with Iran in April, with Riyadh describing the talks as "cordial" but largely exploratory.

Anwar Gargash, diplomatic adviser to the UAE president, said last month that his country was "taking steps to de-escalate tensions with Iran as part of a policy choice towards diplomacy and away from confrontation".

Sheikh Tahnoon's visit comes days after indirect talks between Washington and Tehran on reinstating Iran's 2015 nuclear deal broke off on Friday until next week as Western officials voiced dismay at sweeping demands by the Islamic Republic.

A senior U.S. official said on Saturday Iran came "with proposals that walked back anything - any of the compromises Tehran had floated in the previous six rounds of talks that started in April and were put on hold after the election of hardline president Ebrahim Raisi in June.