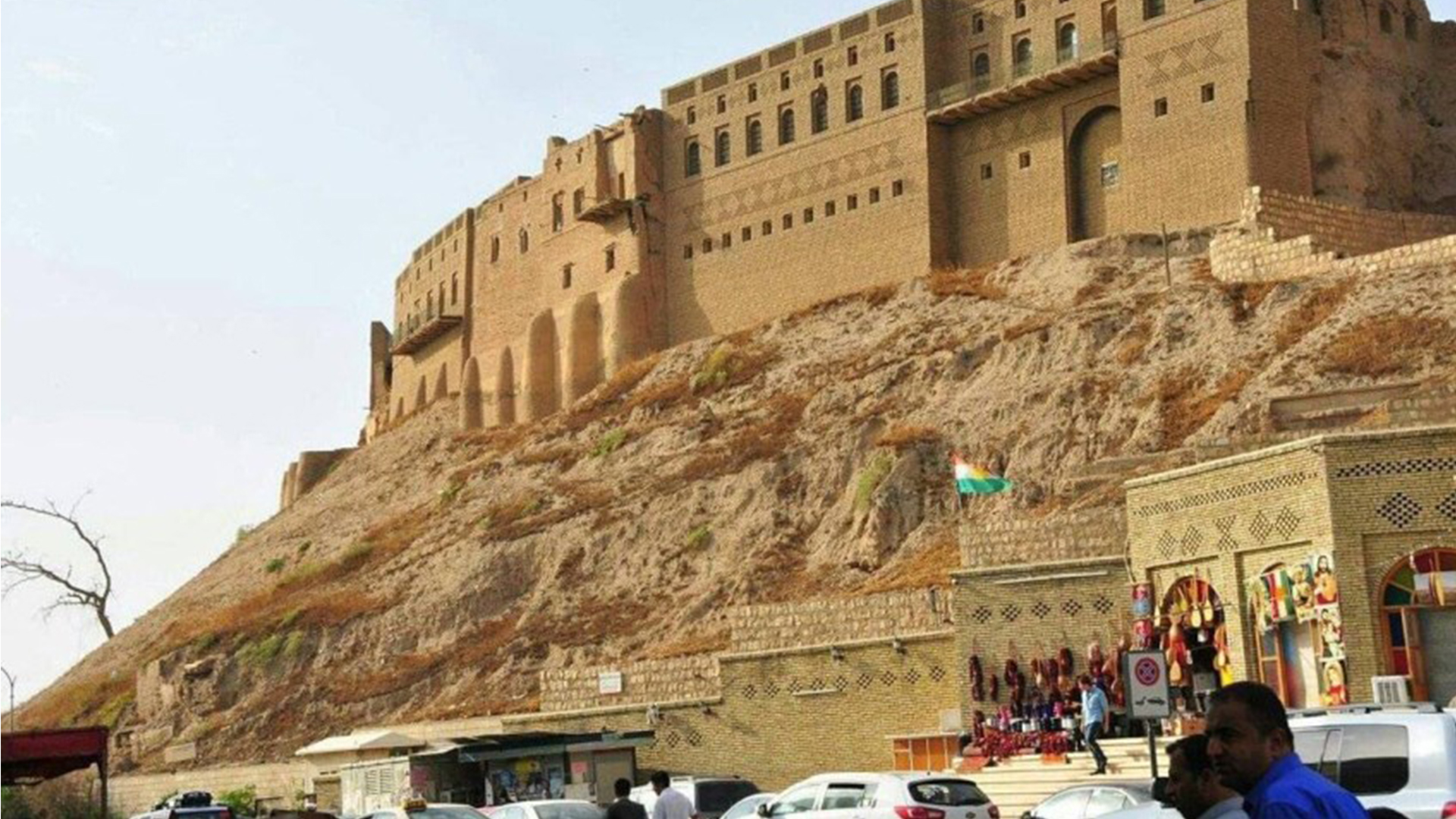 The Ministry of Municipalities and Tourism in the Kurdistan Region on Sunday announced that since 2012, 750 archaeological sites have been discovered through a survey launched by a team from Harvard University.

The ministry said in a statement, "the Erbil Plain Archaeological Survey (EPAS) is considered one of the most important projects in the field of archaeology in the Kurdistan Region in general and the Erbil governorate in particular," adding that "this project was launched in 2012, and is supervised by a team from Harvard University and the Directorate of Antiquities in Erbil; so far, 750 archaeological sites have been discovered."

The statement explained that a team of Kurdish archaeologists and the American University teams conduct successive surveys annually, stressing that the Ministry of Municipalities and Tourism supports all archaeological projects in the region.

The Erbil Plain Archaeological Survey (EPAS) maps archaeological sites and landscape features over the past 10,000 years. Its geographical focus is the plain around the city of Erbil, the capital of Erbil governorate and of the Kurdistan Region of Iraq.