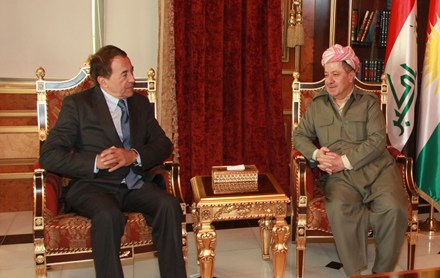 Mr. Massoud Barzani, President of Kurdistan Region today in Salah al-Din Resort received Luis Ayala, Secretary General of the Socialist International and the delegation accompanying him.
At the beginning of the meeting, Mr. Ayala expressed his happiness in visiting Kurdistan Region and meeting with President Barzani pointing to the ongoing progress various fields in Kurdistan Region.
Ayala informed  President Barzani about the details of the Socialist International’s decision  on the formation of the Kurdish group within the organization , which consists of twenty-five Kurdish political parties from the four parts of Kurdistan, and the goal of its formation is to recognize  the Kurdish issue and ensure the international support for it.
The Socialist International Secretary General talked about the situation in Iraq, expressing concern over the future of democracy in this country because of regional interventions in Iraq's internal affairs.
President Barzani, for his part, said that Kurdistan Region hopes to solve all problems and crises through dialogue and understanding, stressing that the Kurds are not willing to live under oppression and tyranny.
PUKmedia 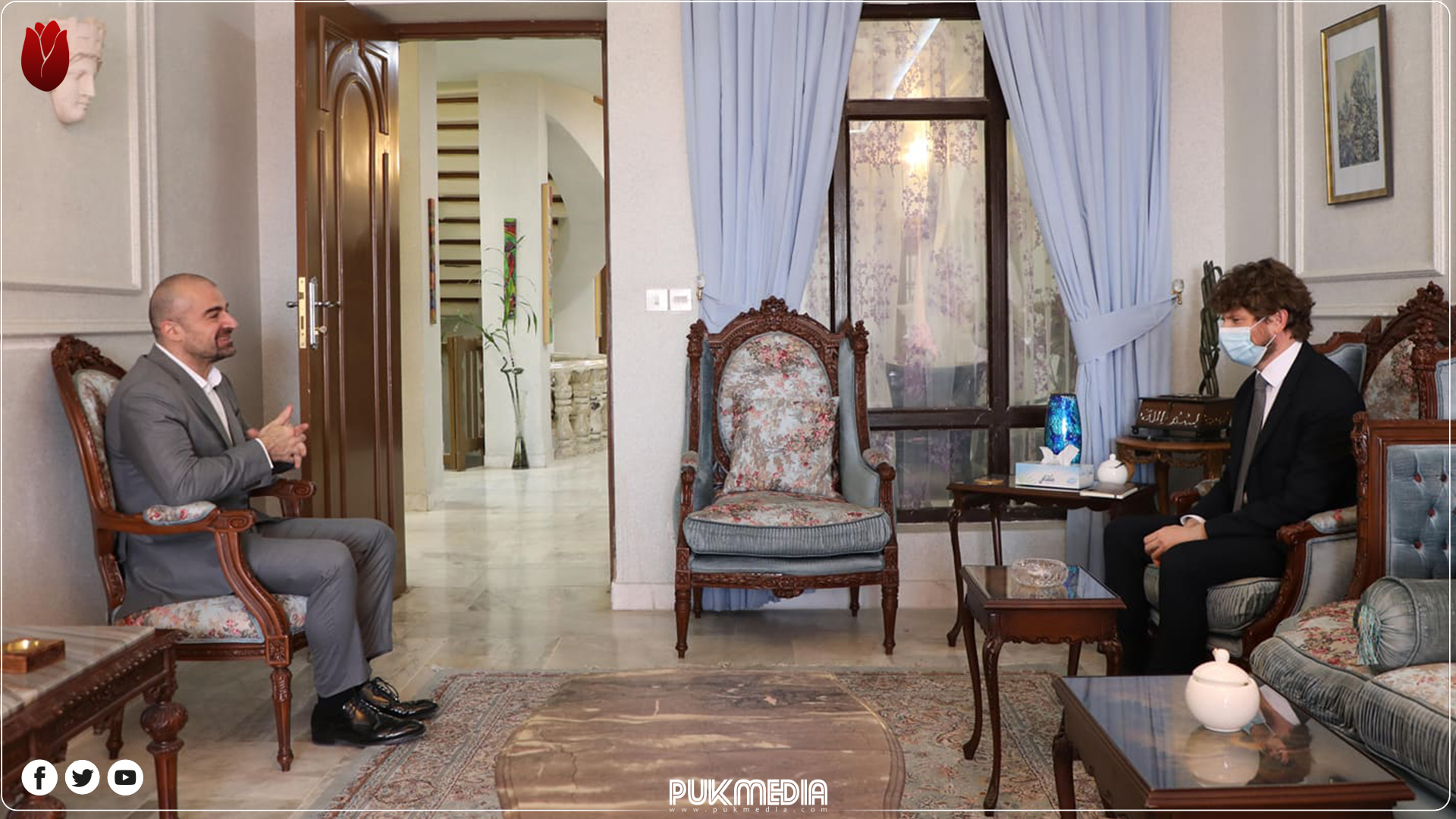 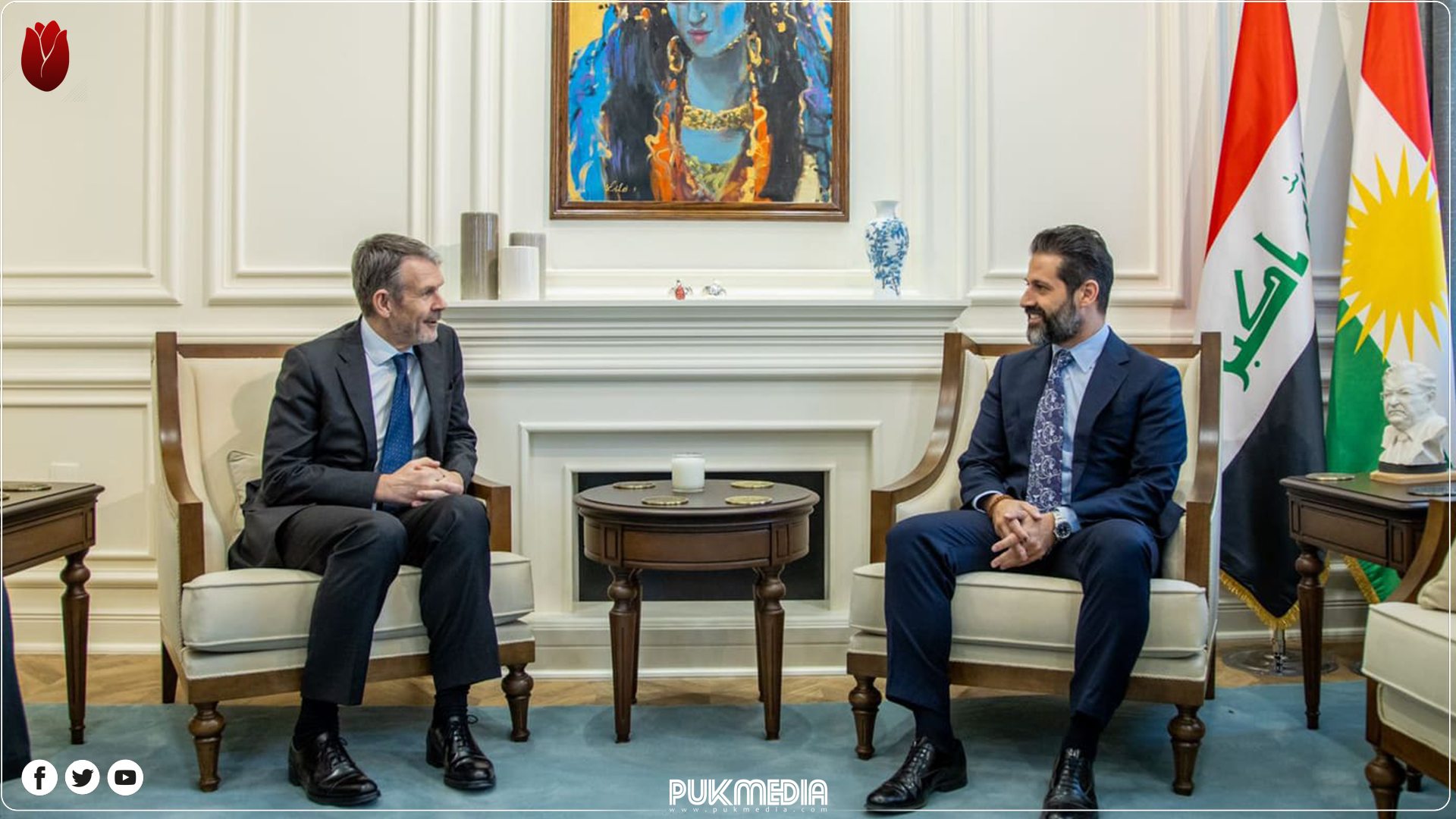 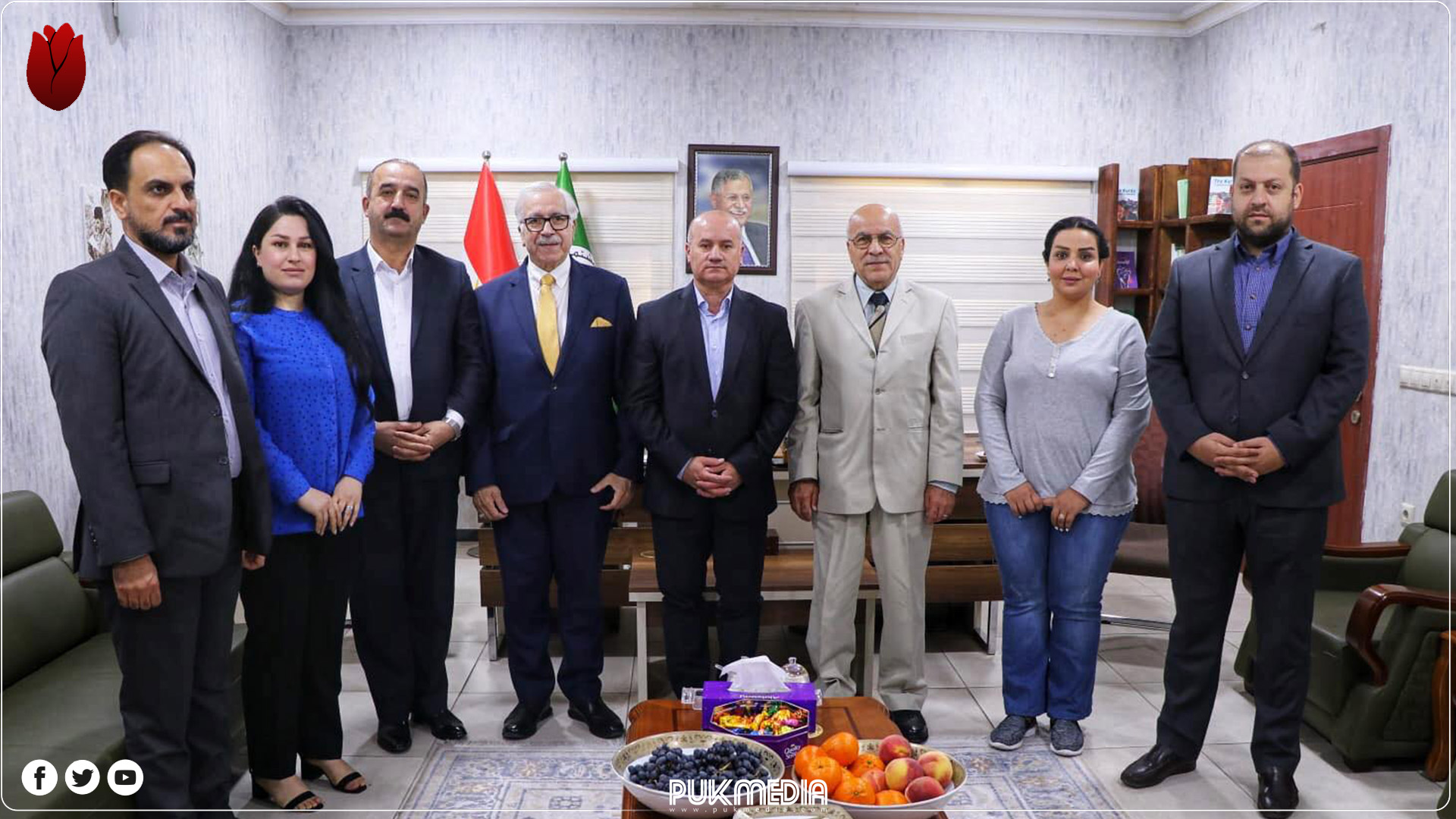