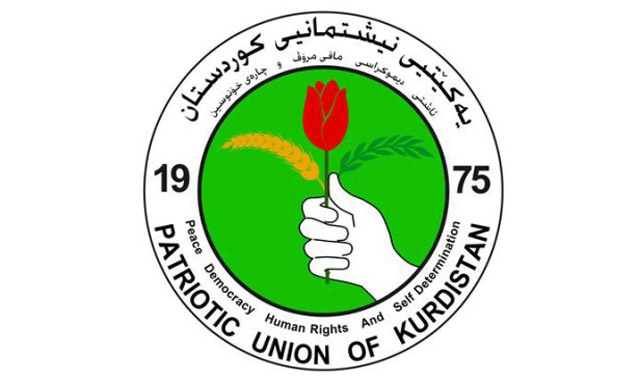 Members of PUK Political Bureau convened on Saturday at PUK Political Bureau headquarters in Sulaimani city.
According to a statement issued following the meeting, they discussed the outcomes of the recent meeting between PUK’s negotiating delegation with their counterparts from Kurdistan Democratic Party for forming the KRG next cabinet. And, they submitted their necessary recommendations to the PUK negotiating delegation accordingly.
Assassination of the Kurdish journalist Kawa Germiyani was another topic of the meeting, where they strongly condemned the act and expressed condolences to the relatives of that journalist, expressing PUK’s full support to conduct an investigation into the killing. They also announced that KRG has decided to form a committee under the supervision of KRG deputy Prime Minister Emad Ahmad to investigate into the killing.
In discussing the security situation of Kirkuk province and the upcoming Iraqi parliamentary elections pertaining to the disputed areas, PUK Political Bureau expressed condolences to the relatives of those people who were martyred during the recent terrorist attack in Kirkuk and also praised the role of the security and police forces in combating terrorism in Kirkuk.
Source: pukpb.org
PUKmedia