In the presence of PUK President, Iraqi parties debate developments 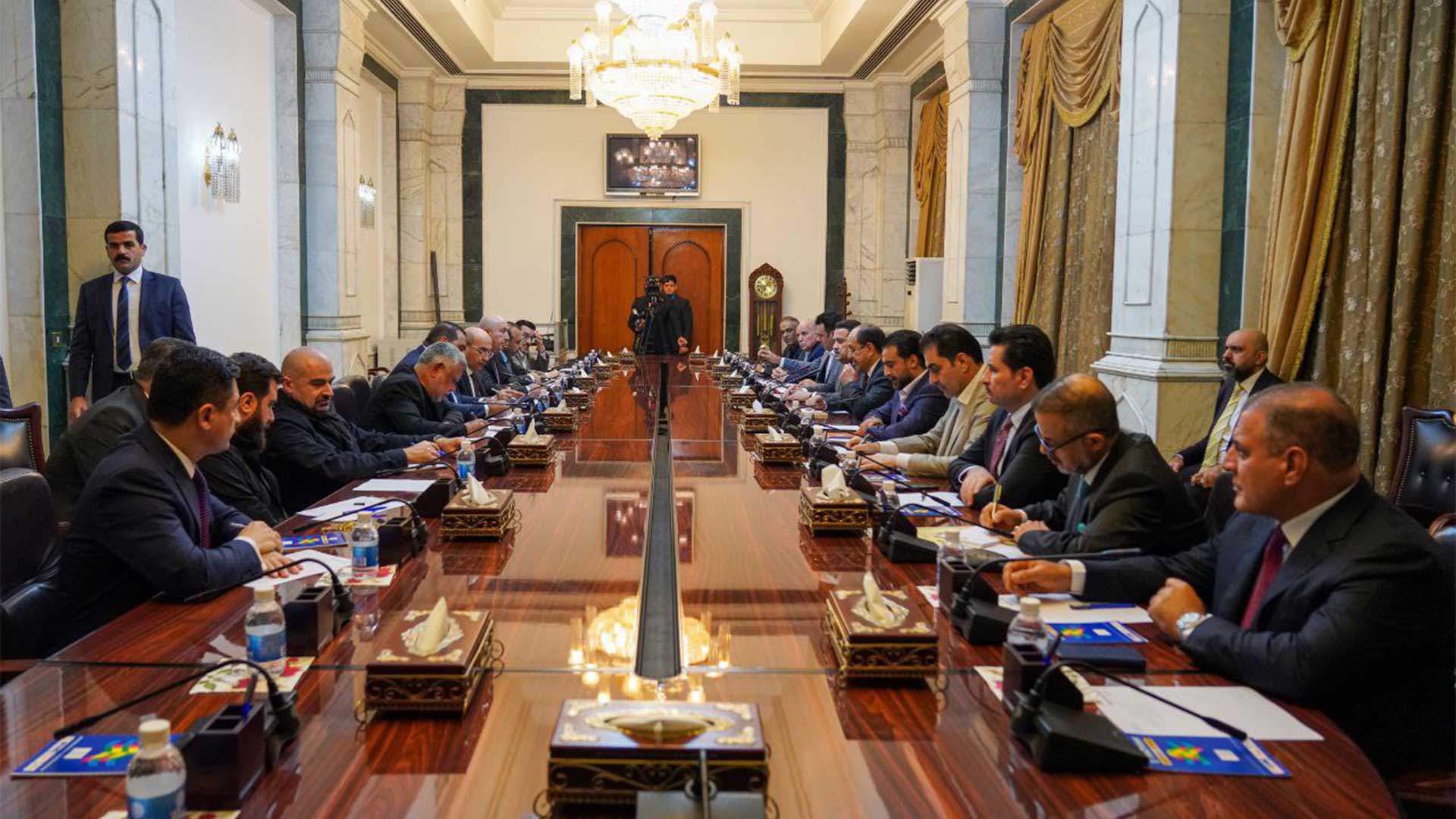 President Bafel in the meeting with the State Administration Alliance parties

On January 23, 2023, in the presence of Bafel Jalal Talabani, the President of the Patriotic Union of Kurdistan (PUK), the State Administration Alliance, the ruling parties of Iraq, convened at the office of Nuri al-Maliki in Baghdad.

The most recent political and security issues were discussed, along with the government's most recent initiatives to deal with the rising currency exchange rates.

The actions taken by the government to lessen the effects of the rising currency exchange rate on the poor, as well as the modifications made to some government posts on this subject, were detailed by Iraqi Prime Minister Mohammed Shia' Al-Sudani.

The federal budget law and other laws affecting inhabitants' lives and well-being were also discussed, along with other laws that the Iraqi Parliament must enact.