Qubad Talabani: Peshmerga forces' reformation should not be halted by political conflicts 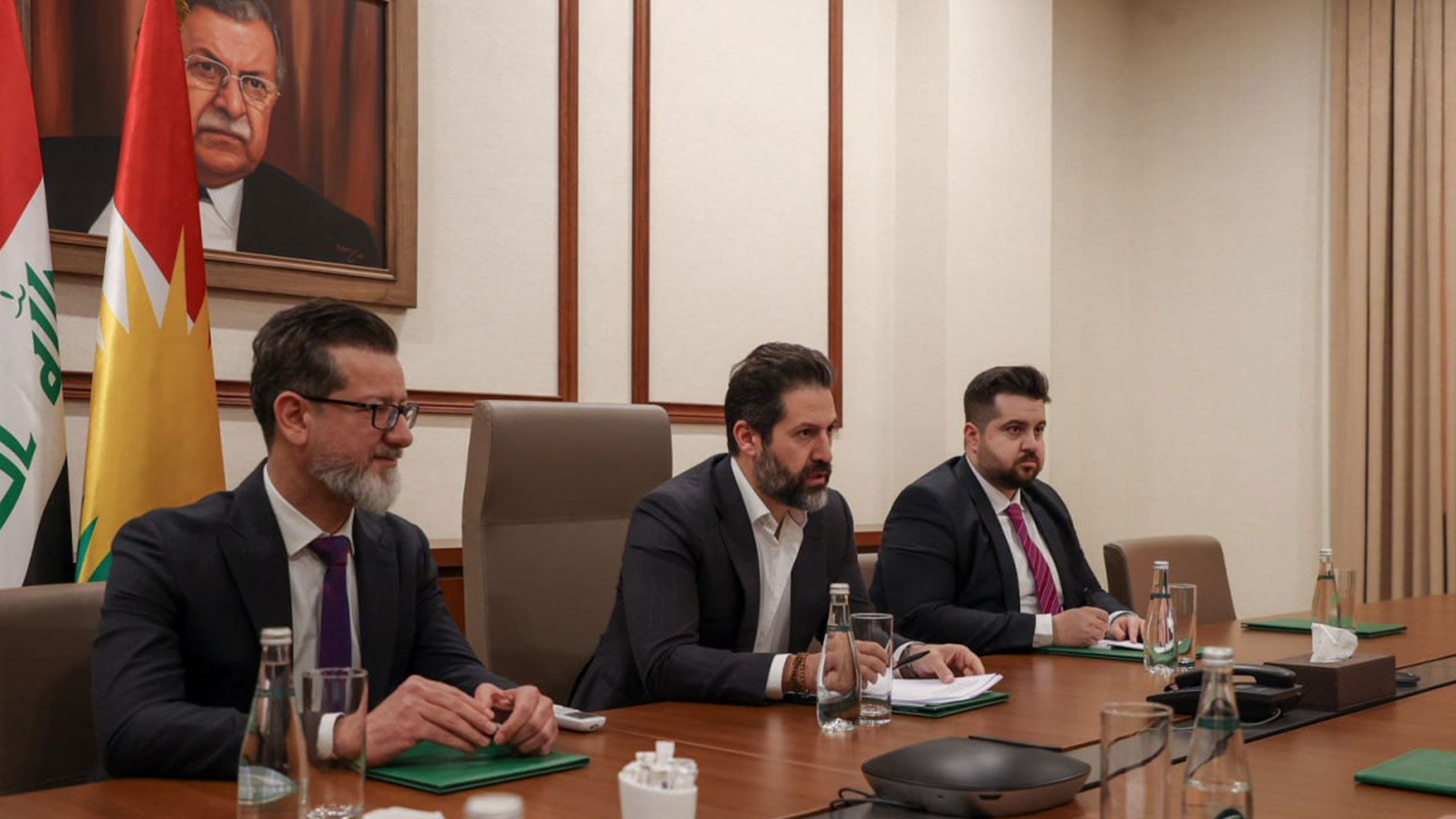 Qubad Talabani's meeting with a military delegation from the coalition.

Qubad Talabani, the Deputy Prime Minister, met with a military delegation from the coalition led by Andrew Garner, the Deputy Commanding General of the US-led Coalition in Iraq and Syria.

The Peshmerga Forces draft reform project was discussed during the meeting on Thursday, in Erbil. Both parties agreed that the organization and unity of the Peshmerga forces required agreement by the political parties in order for the reform process to proceed. Each party must abide by it, and it must be completely transparent and explicit.

The coalition delegation welcomed Qubad Talabani's stance and emphasized the need for the Peshmerga Ministry to be granted more authority so that it can advance more quickly and effectively.