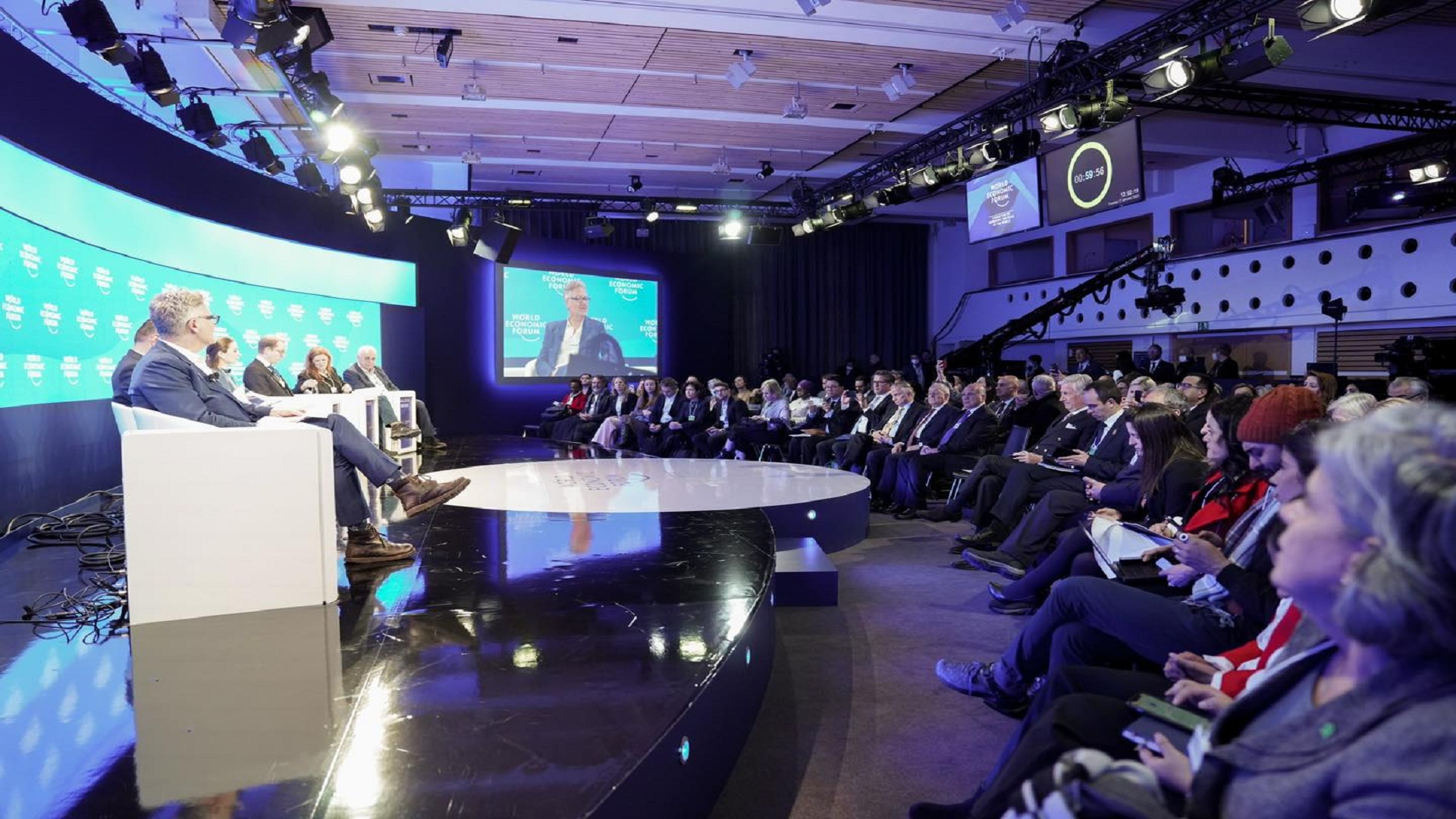 The President of the Republic of Iraq, Dr. Abdullatif Jamal Rashid, attended the (Democracy, the Way Forward) discourse. It was held at the headquarters of the Congress in Davos, Switzerland, and it was held in conjunction with the World Economic Forum.

The discourse included the current state of democracy around the world, some of the causes that directly affect it, and strategies for ending dictatorial regimes and their negative consequences on democracy.

President Rashid made several significant comments that mostly focused on opposing the imposition of a blockade on a country because it normally has negative effects on the majority of people without having an impact on dictatorial governments.

He also drew attention to a flaw in some democracies' electoral procedures. ''When pressures from materialism can alter the direction of the democratic process and even impose on people you do not agree with. ‘’There needs to be a universal human rights criterion that does not take into account specific relations and is applicable to all nations without exception in order to maintain democracy,“ he added.

Additionally, President Rashid met with some of the leaders taking part in the forum, including King Philippe of Belgium and Rodrigo Chaves, the President of the Republic of Costa Rica.