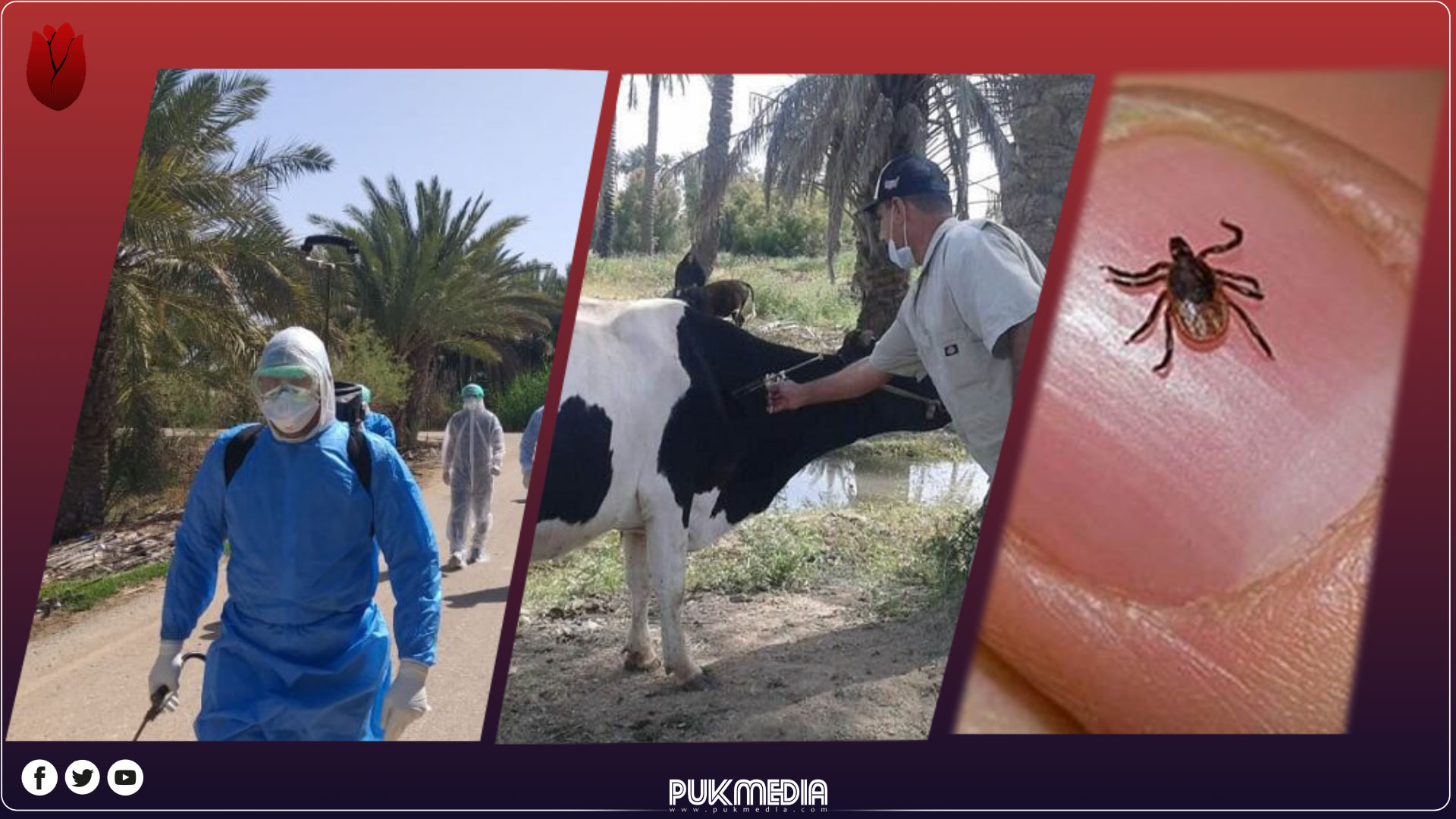 On Thursday, the Federal Ministry of Health announced that the number of confirmed cases of cholera disease has risen to 15, and the Congo fever has risen to 207.

The ministry's spokesman, Saif Al-Badr, said in a statement that two new cases of cholera were confirmed, one in Baghdad and the other in Kirkuk, and the total number increased to 15 laboratory-confirmed cases throughout the country.

Regarding Congo fever, two new cases were confirmed in the country, bringing the total cases to 207 since the beginning of 2022.

"The number of deaths reached 35, while half of the patients recovered," he added.

Cholera is an acute diarrheal illness caused by infection of the intestine with Vibrio cholerae bacteria. People can get sick when they swallow food or water contaminated with cholera bacteria. The infection is often mild or without symptoms, but can sometimes be severe and life-threatening. read more

People are often infected after they come into contact with the blood of infected animals, often after slaughtering livestock. The symptoms of the disease in its first stage include high temperature, lethargy, and various pains in the body and abdomen in particular.

Congo fever has been endemic to Iraq since 1979, according to World Health Organization (WHO). It can be transmitted from one infected human to another by contact with infectious blood or body fluids.

The disease existed in Iraq with only 20 cases or less in a year, but this year, the country has recorded nearly 210 cases so far, prompting authorities to take measures to control the disease spread.