IHEC to PUKmedia: The replacements for the resigned MPs have apologized 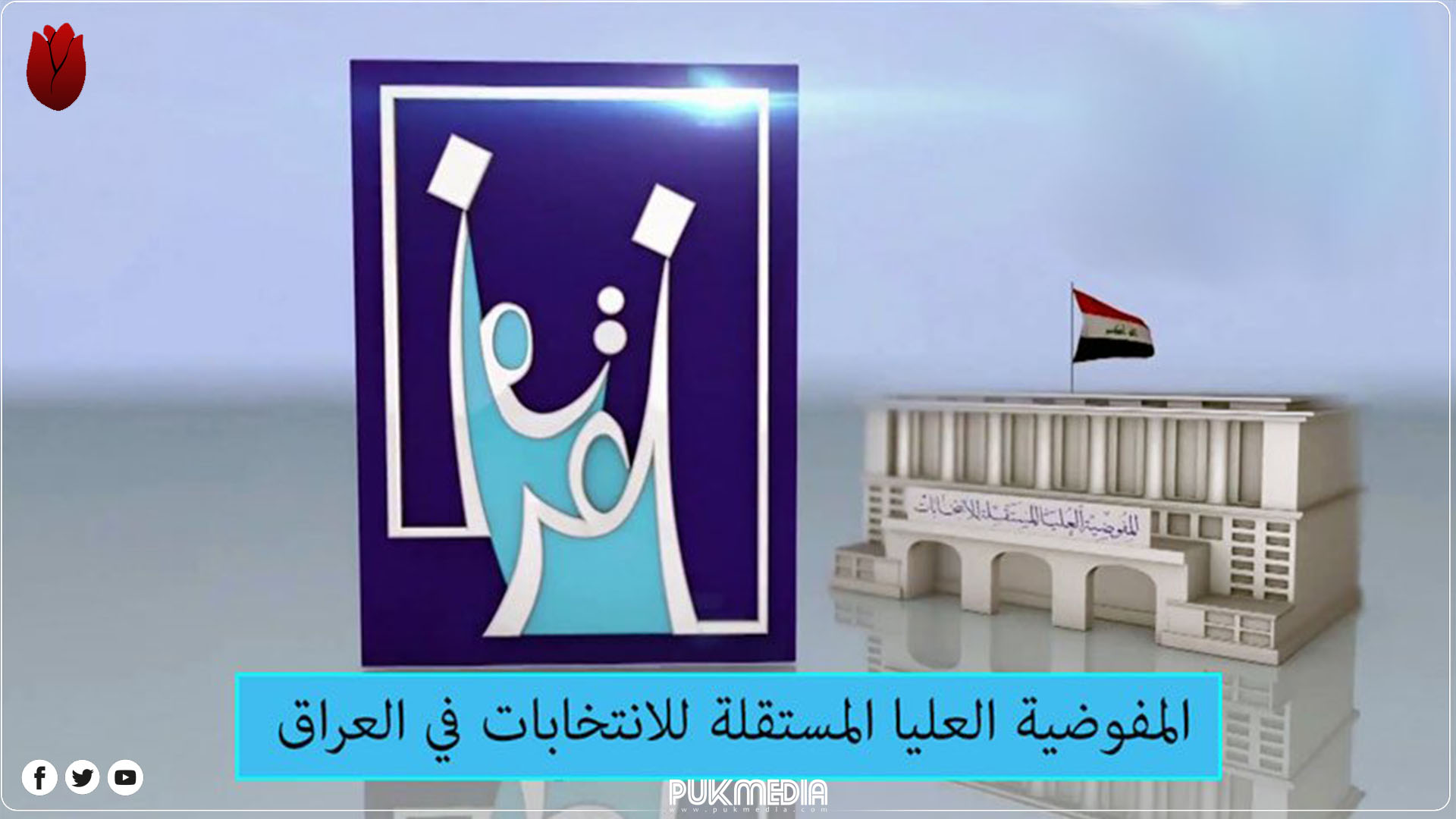 The Independent High Electoral Commission (IHEC) announced on Thursday that the replacements for the resigned parliamentarians from the Sadrist bloc apologized to the commission.

Imad Jamil, a member of IHEC's media team, told PUKmedia, "The names of the winners and the replacements were sent to the General Secretariat of the Council of Representatives after the end of the elections on November," explaining that 3 or 4 of the replacement candidates are from the Sadrist movement.

"The replacement candidates have submitted their apologies to IHEC, and therefore they will be replaced by other replacements," he added.

The Parliament is scheduled to hold an emergency session today, while Suzan Mansour, a spokeswoman for the Patriotic Union of Kurdistan bloc in the Council of Representatives, indicated that the session would be about replacing the Sadrist bloc’s MPs.