Afghan authorities struggled on Thursday to reach a remote area hit by an earthquake that killed 1,000 people but poor communications and a lack of proper roads hampered their efforts, officials said.

The magnitude 6.1 earthquake struck early on Wednesday about 160 km, (100 miles) southeast of Kabul, in arid mountains dotted with small settlements near the border with Pakistan.

"We can't reach the area, the networks are too week, we trying to get updates," Mohammad Ismail Muawiyah, a spokesman for the top Taliban military commander in hardest-hit Paktika province, told Reuters, referring to telephone networks.

About 600 people had been rescued from various affected areas on Wednesday night, he said.

The town of Gayan, close to the epicentre, sustained significant damage with most of its mud-walled buildings damaged or completely collapsed, a Reuters team said.

The town was bustling with Taliban soldiers and ambulances as a helicopter bringing in relief supplies landed nearby, whipping up huge swirls of dust. About 300 people sat on the ground waiting for supplies.

The rescue operation will be a major test for the hard-line Islamist Taliban authorities, who took over the country last August after two decades of war and have been cut off from much international assistance because of sanctions.

The Taliban-led ministry of defence is leading rescue efforts.

Afghan media published pictures of houses reduced to rubble and bodies swathed in blankets on the ground in the hours after the earthquake struck.

Accurate information has been limited from remote mountain villages.

Large parts of South Asia are seismically active because a tectonic plate known as the Indian plate is pushing north into the Eurasian plate.

In 2015, an earthquake struck the remote Afghan northeast, killing several hundred people in Afghanistan and nearby northern Pakistan. 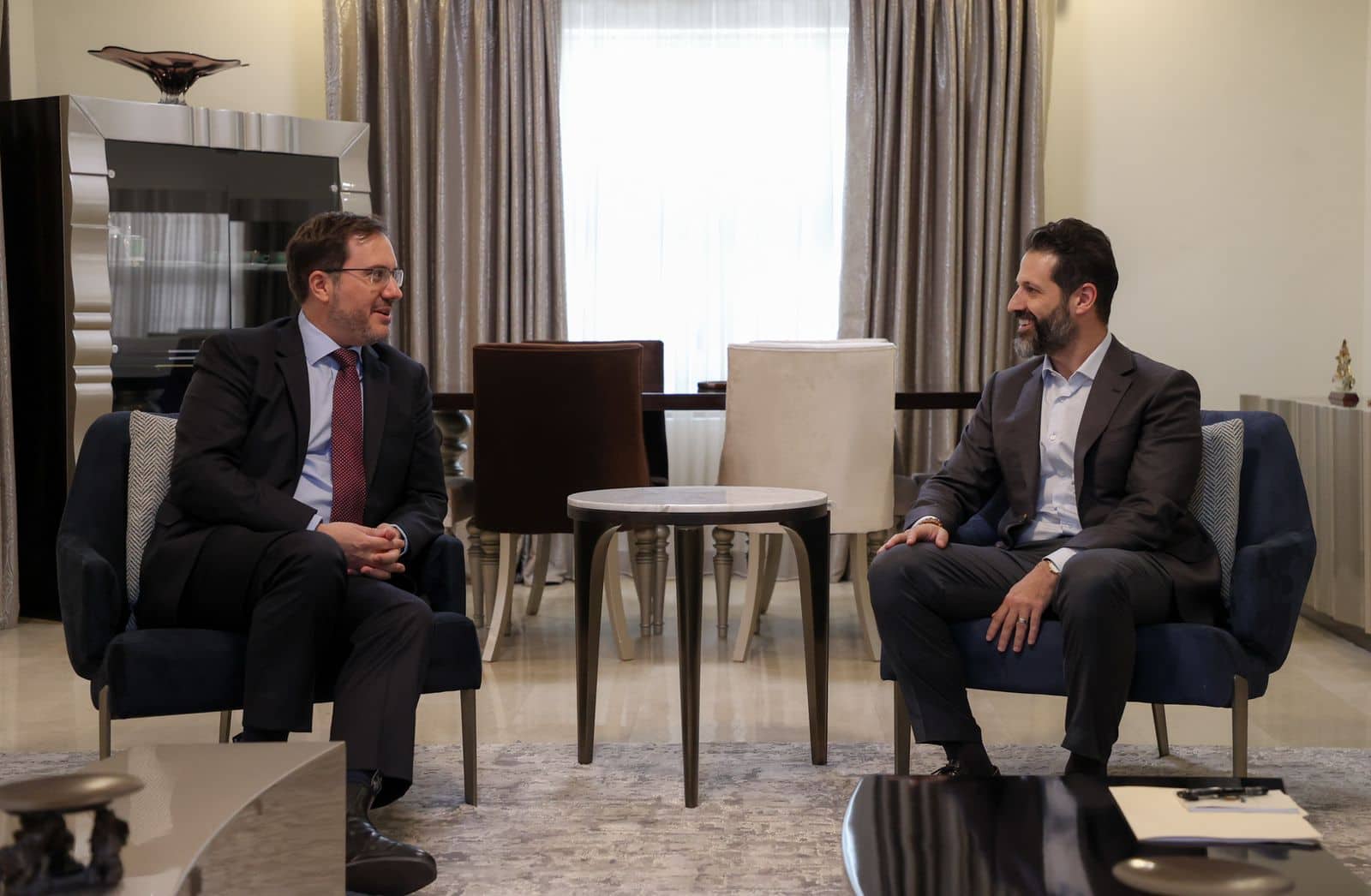 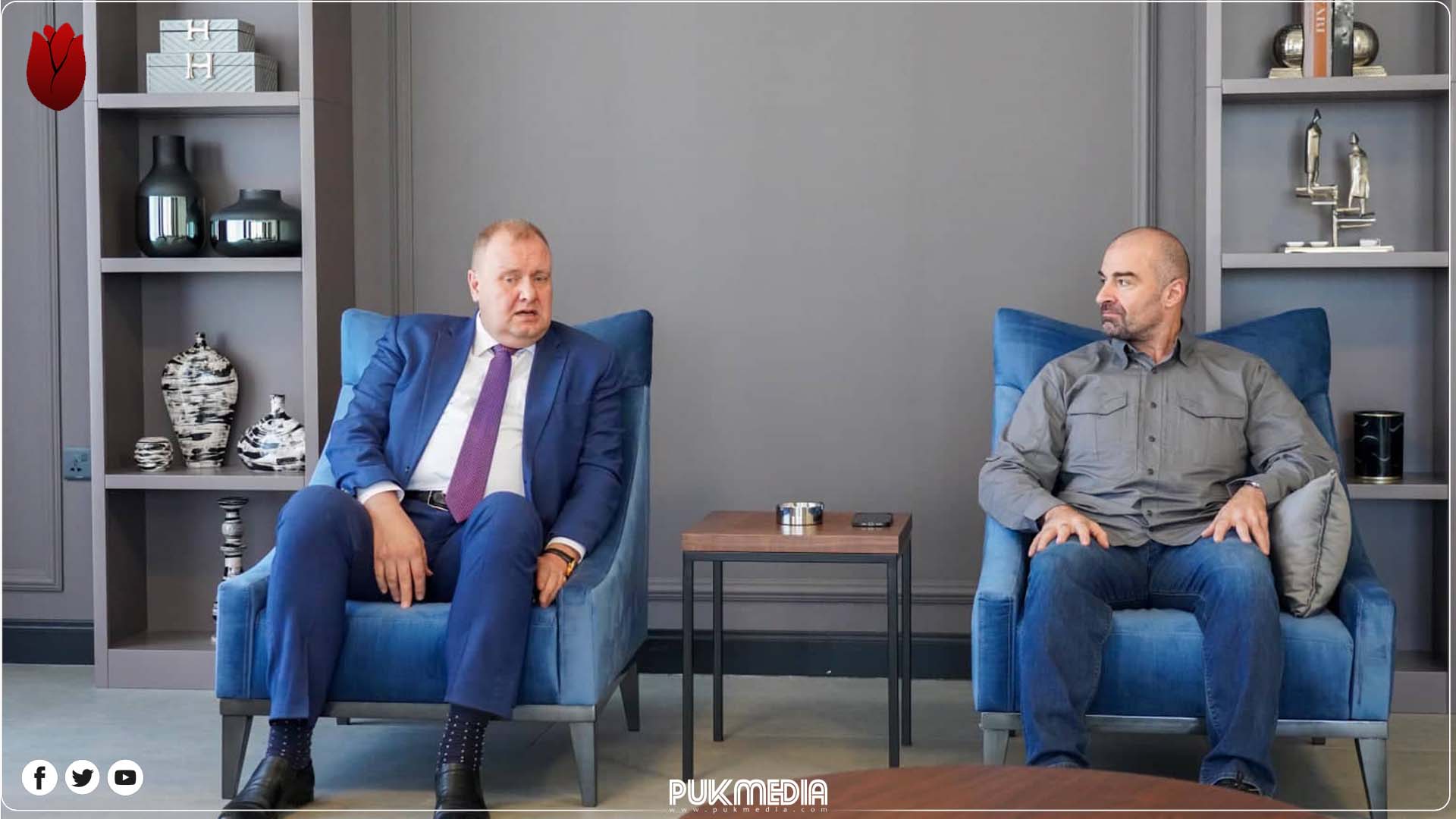 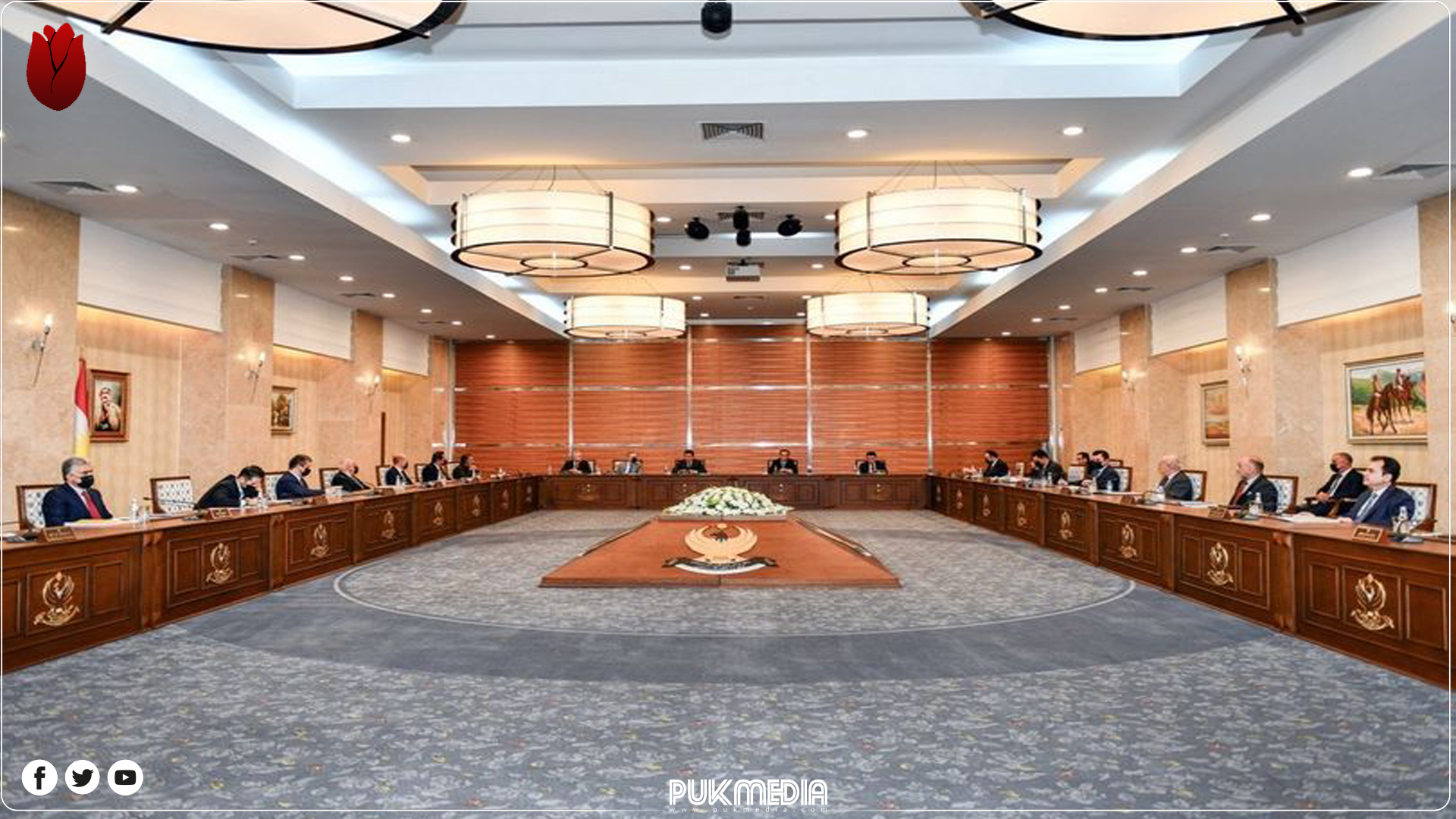