Kurdish migrant gets killed during a fight while leaving Greece 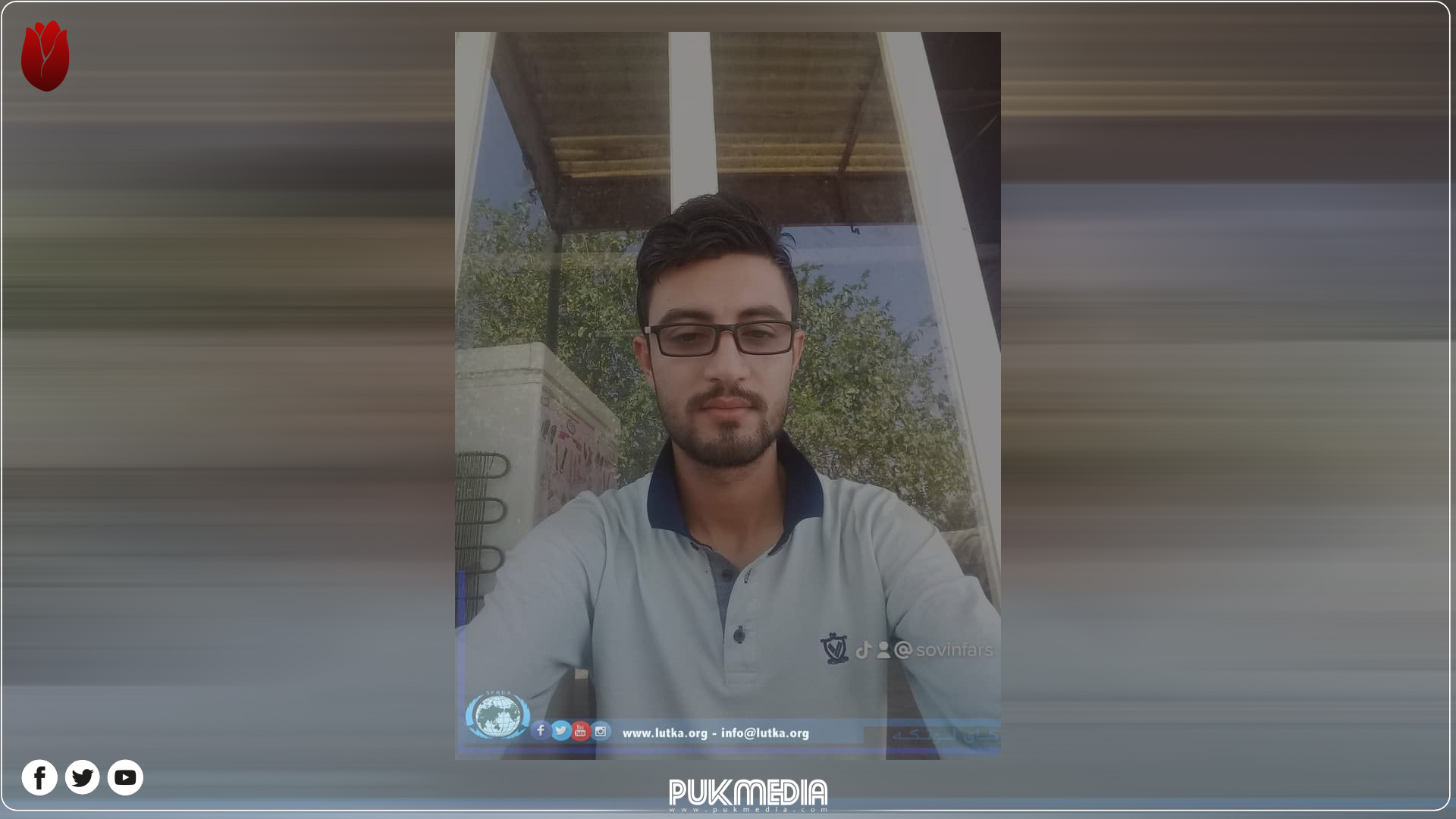 The Summit Foundation (SFRDA) reported that a Kurdish immigrant was killed during a fight between Kurdish and Arab migrants while migrating from Greece to European countries.

SFRDA President Ari Jalal stated that a group of migrants set off from Greece towards European countries, including Kurds and Arabs, and on the way, a fight broke out between a number of young people from the group and resulted in the death of two migrants and several others were shot, pointing out that one of the dead was Kurdish.

He continued that the murdered Kurdish migrant is named Jegr Sherko Hassan and was 31 years old, from Erbil. He left Kurdistan Region 3 years ago in order to reach Europe, pointing out that his family stated that he had contacted them the day before his killing, and the family had asked SFRDA to return his body to the Kurdistan Region. 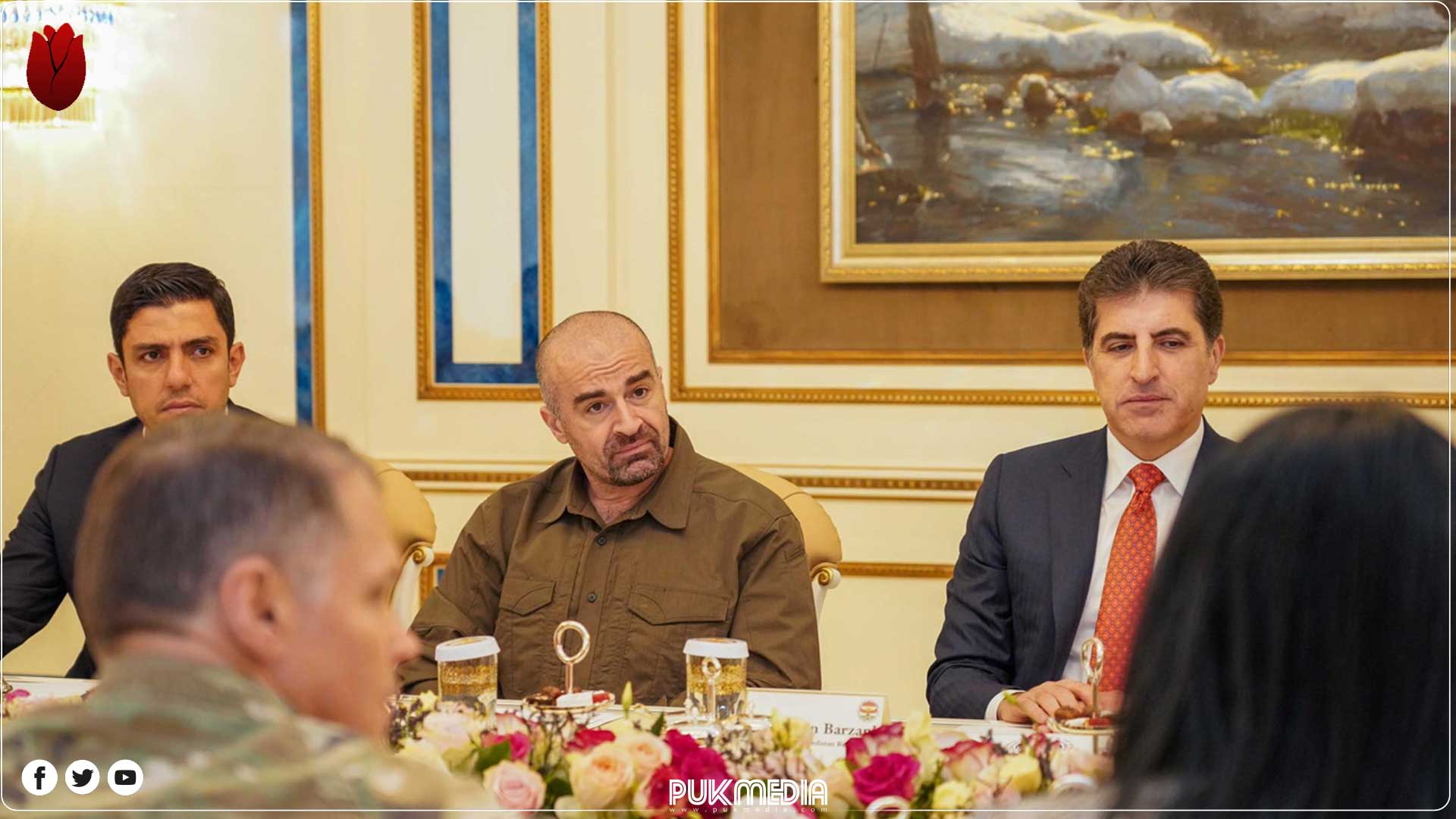 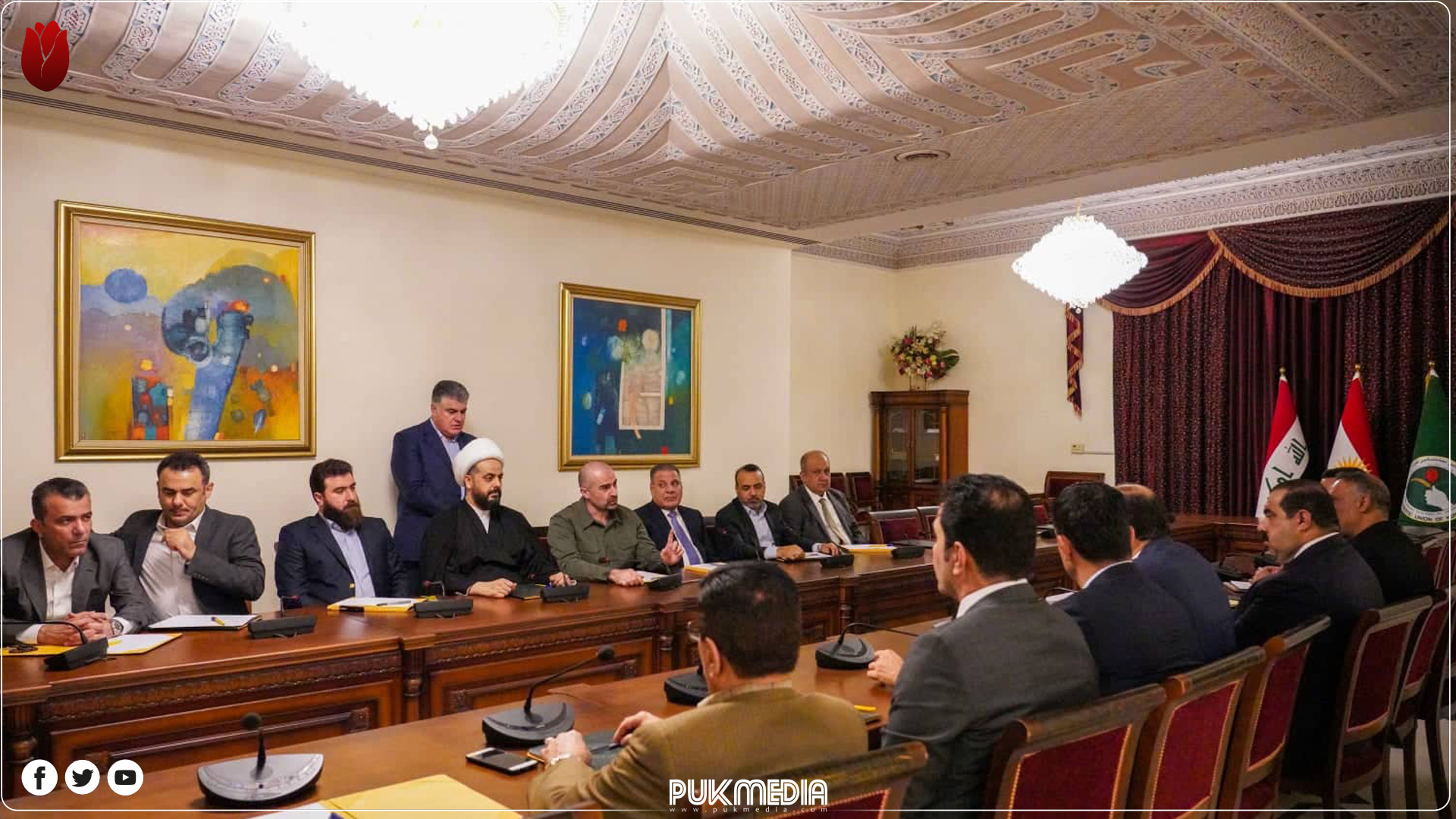 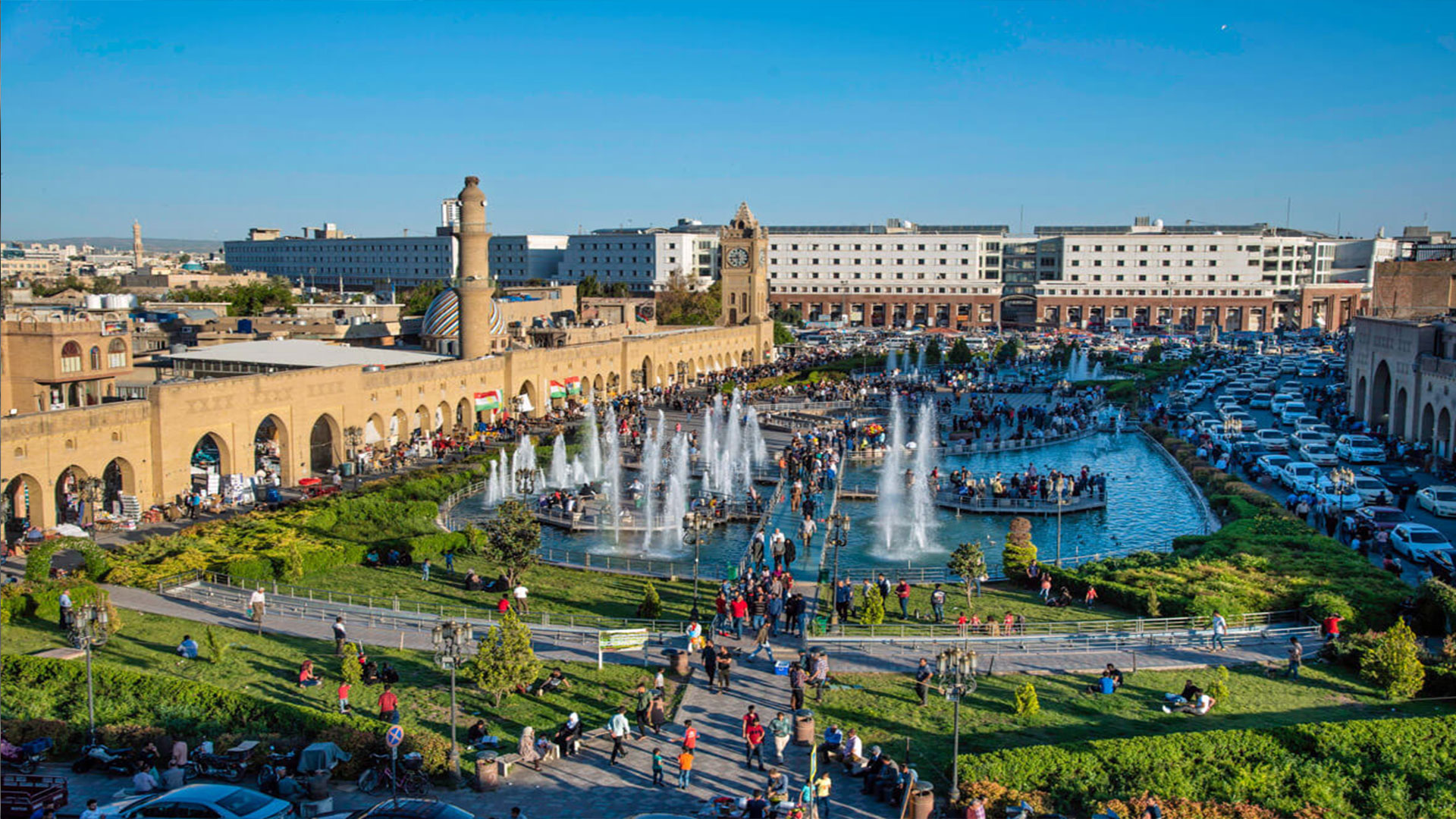 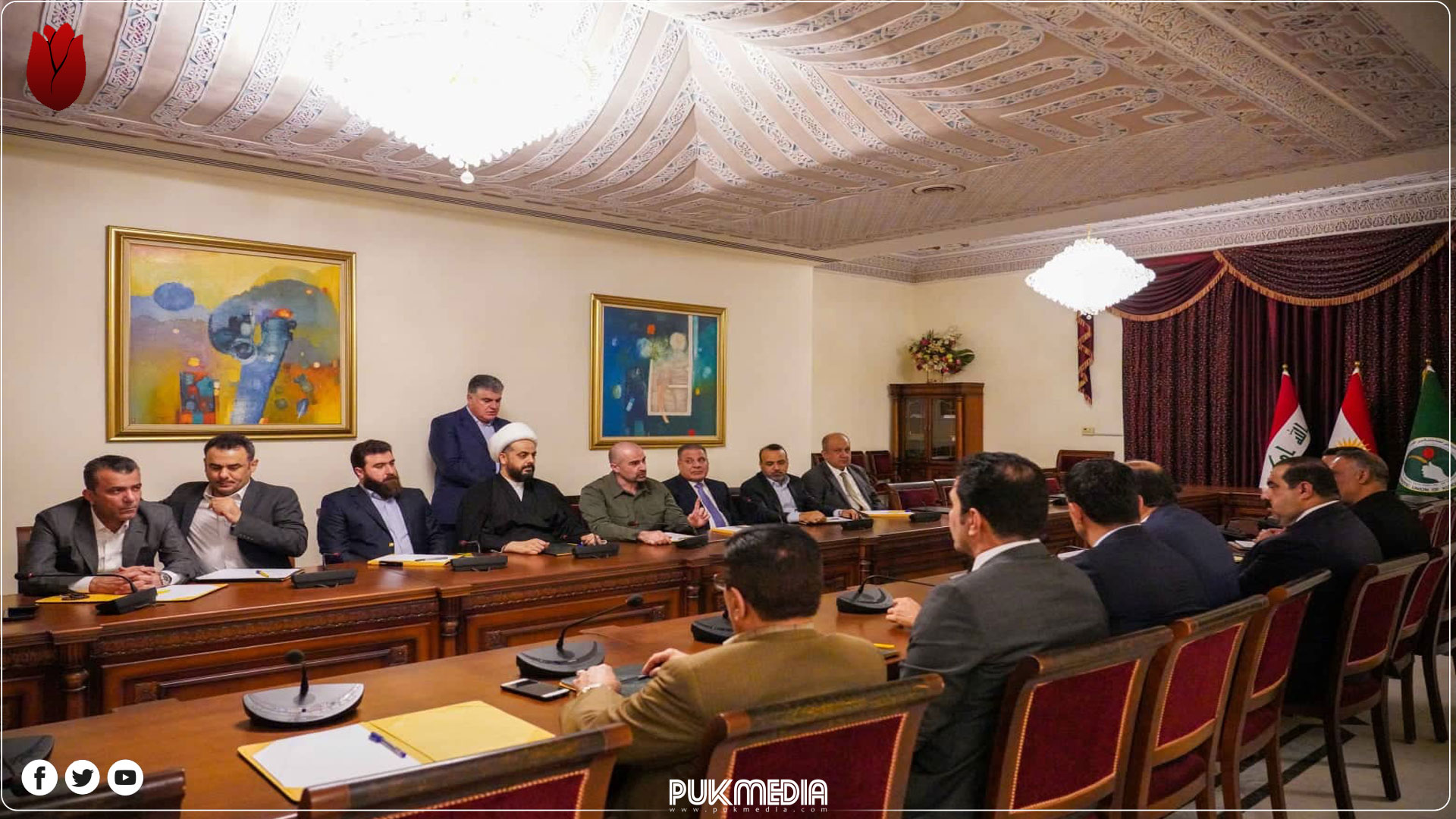