Qubad Talabani: Political, economic, and environmental issues are the priority of our negotiations with the Iraqi parties 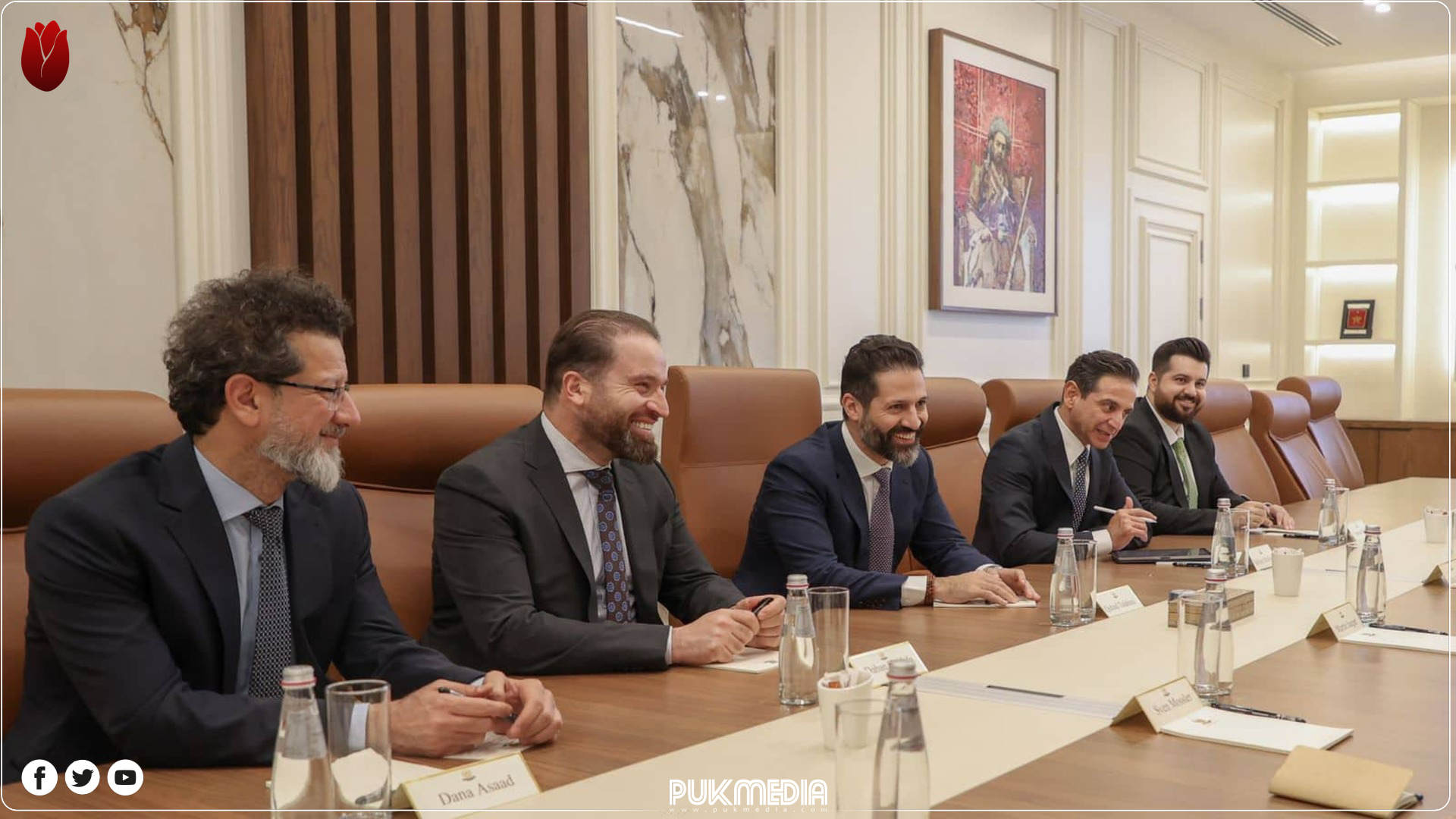 Deputy Prime Minister of the Kurdistan Region Qubad Talabani confirmed that obtaining posts is not a priority in forming the next Iraqi government.

Deputy Prime Minister Qubad Talabani met on Tuesday with German Ambassador to Iraq, Martin Jaeger, to discuss the formation of the next Iraqi government, which has not been formed more than 6 months after the early elections due to political disagreements. The country has only been able to elect the Parliament Presidency. The political parties have failed to reach an agreement on electing the new president and forming the government.

According to a statement by Qubad Talabani's media office, the meeting discussed the political situation in Iraq and the negotiation process to form the next government.

"Unfortunately, the negotiations were more focused on receiving positions and privileges in the past, but this time political, economic, and environmental issues are the priority of our negotiations with the Iraqi parties," Qubad Talabani said during the meeting.

The meeting also discussed the importance of clean energy production in Kurdistan and Qubad Talabani called on the German government to assist the Kurdistan Region in this regard.

Two successive dry seasons have greatly affected the Kurdistan Region and Iraq. The occurrence of dust storms is becoming more frequent and water (both surface and groundwater) levels are depleting to dangerous levels.

The Deputy Prime Minister of the Kurdistan Region has made it clear on more than one occasion that the environment issue must be focused on and called on Kurdish parties to make it a priority and a condition to vote for the next government in Iraq.

"It is not too late, we can solve some of the environment issue and take care of our water resources if we make this a national concern," Qubad Talabani previously wrote on his official Facebook page.