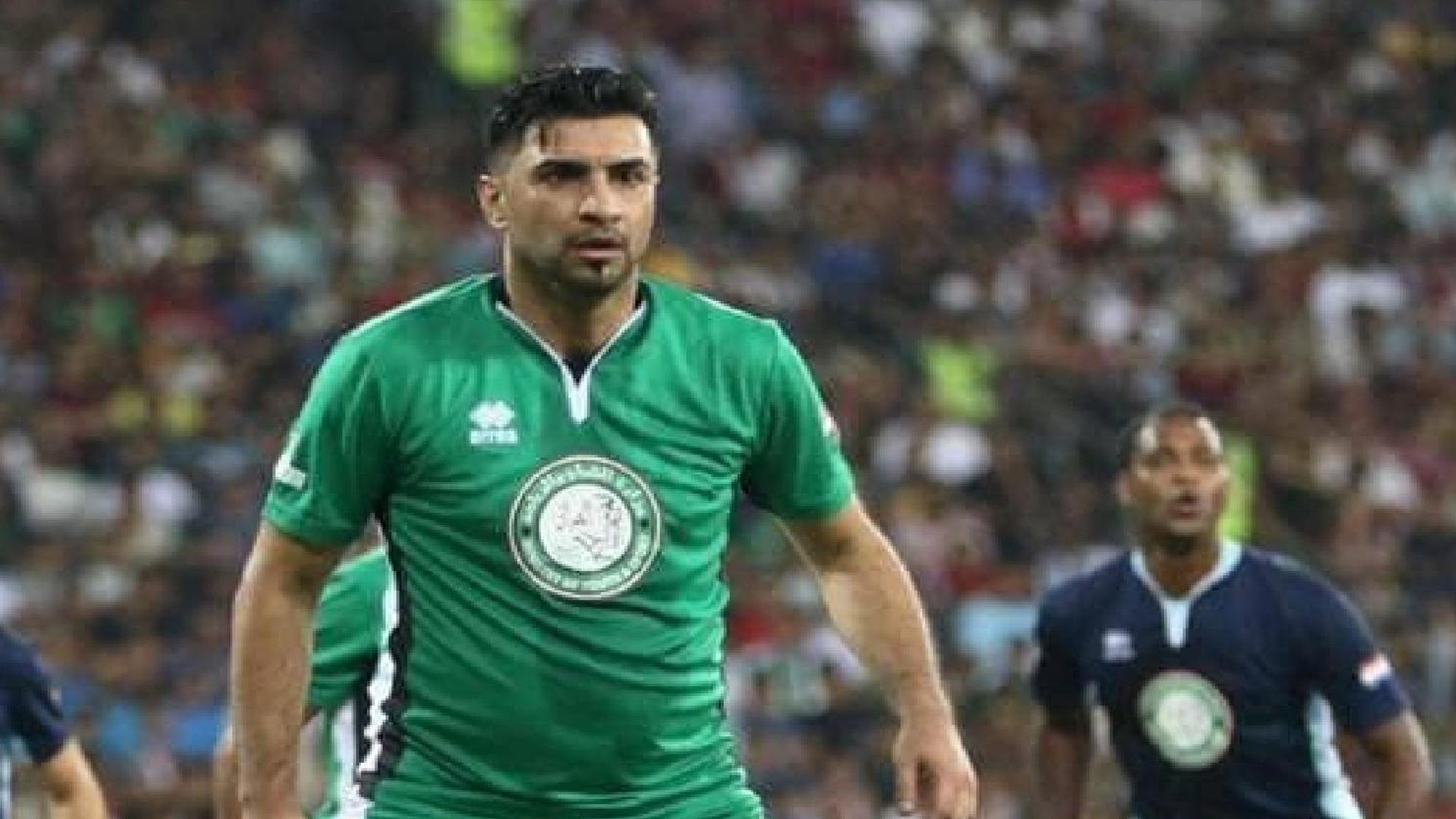 The former Iraqi international footballer Haider Abdulrazzaq died on Sunday, at the Neurological Hospital in the Iraqi capital, Baghdad.

The former athlete was allegedly beaten by unknown assailants a few days ago and died from his injuries.

Abdulrazzaq was only 39 years of age and suffered an internal bleeding and a crack in his skull.

He had previously won the Asian Cup in 2007 and represented several Iraqi clubs, including Al-Talaba and Al-Zawraa.