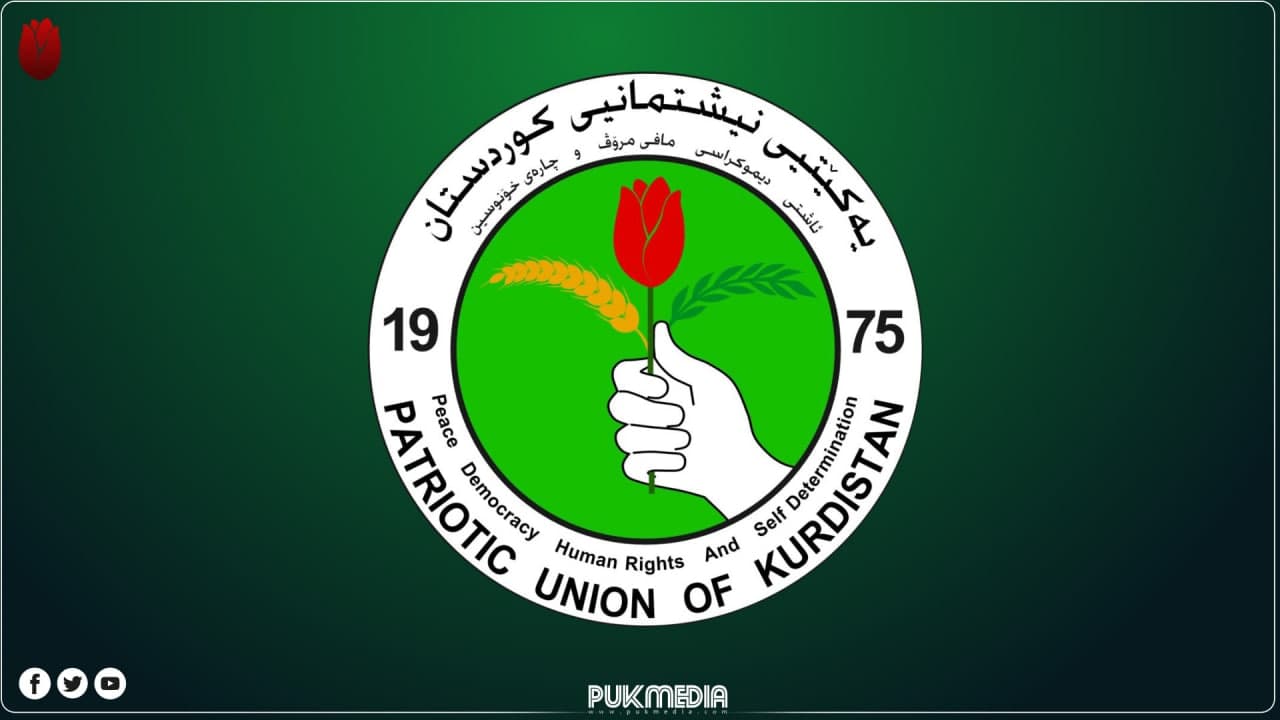 The Political Bureau of the Patriotic Union of Kurdistan (PUK) congratulated Kurdistan Youth Freedom Organization on the occasion of its founding anniversary.

On the occasion of the 23rd anniversary of the founding of the Kurdistan Youth Freedom Organization, we extend our warmest congratulations to your organization, wishing you greater success.

The Kurdistan Youth Freedom Organization, as a mass civil organization specific to the youth, has had an effective role through its projects and activities in developing, raising awareness, and achieving the dreams of young people.

Therefore, it is necessary at present for your organization to be more effective than ever and expand its framework and become a platform for the demands of young people.

We also hope that your organization will work through its projects to shed light on the conditions of young people and work to solve their problems, especially finding job opportunities for them and limiting the phenomenon of mass migration.

In conclusion, we wish you success.