Silver Jubilee of Galawezh festival kicks off in Slemani 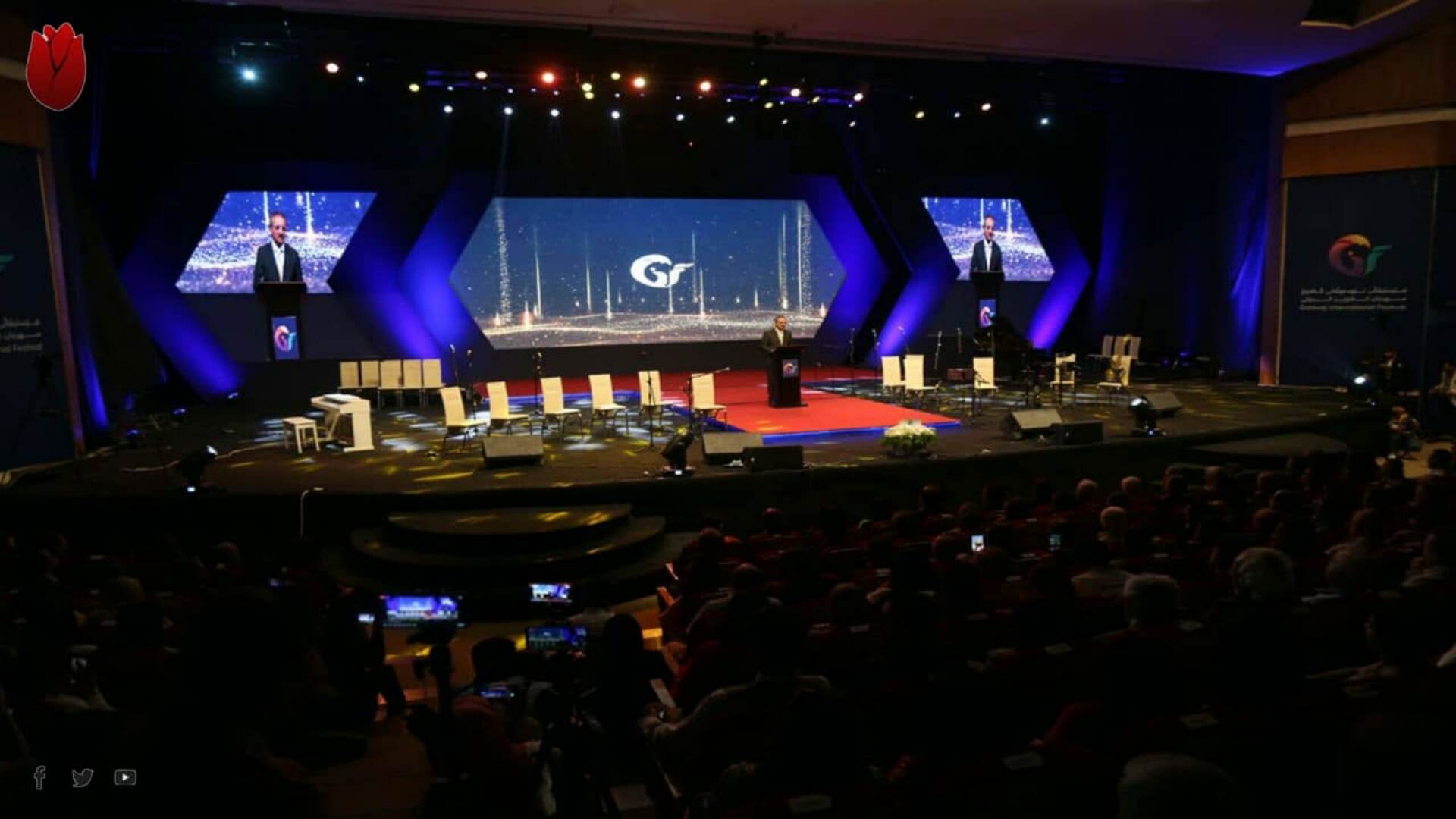 The 25th Silver Jubilee of Galawezh International Festival kicked off in Slemani on Wednesday.

The 25th Galawezh Festival will continue for four days in Slemani and will include several literary, cultural and artistic activities.

At the beginning of today's activities, famous Kurdish artist Shahrami Nazri, artists of Slemani and the orchestra of the music department of the College of Arts of Slemani University performed several songs and music.

Then the organizing committee of the festival awarded prizes to Shahrami Nazeri, Mazhar Khalqi, Ahmad Salar, arkhawan, Anwar Qaradaghi, Fuad Majid Misri and several Arabic poems were presented by Egyptian poet Fatima Naoud and in Kurdish by Nashmil Ali Barzanji and in Persian by Shams Langroudi.

At the end of the first day of the festival, a journey through the music of nations was presented by the group “Legend of the East” and a show of Kurdish clothes exhibited.

Mission
Galawej Festival, as a literary and artistic activity, was an attempt to eliminate the effects of the difficult situation in which the Southern Kurdistan community in general and the class of writers, intellectuals and artists in particular lived through the civil war.

Vision
Galawej International Festival, as a bridge of relations between different cultures, hosts writers and thinkers from around the world annually, where it discusses intellectual and literary issues between writers and artists.