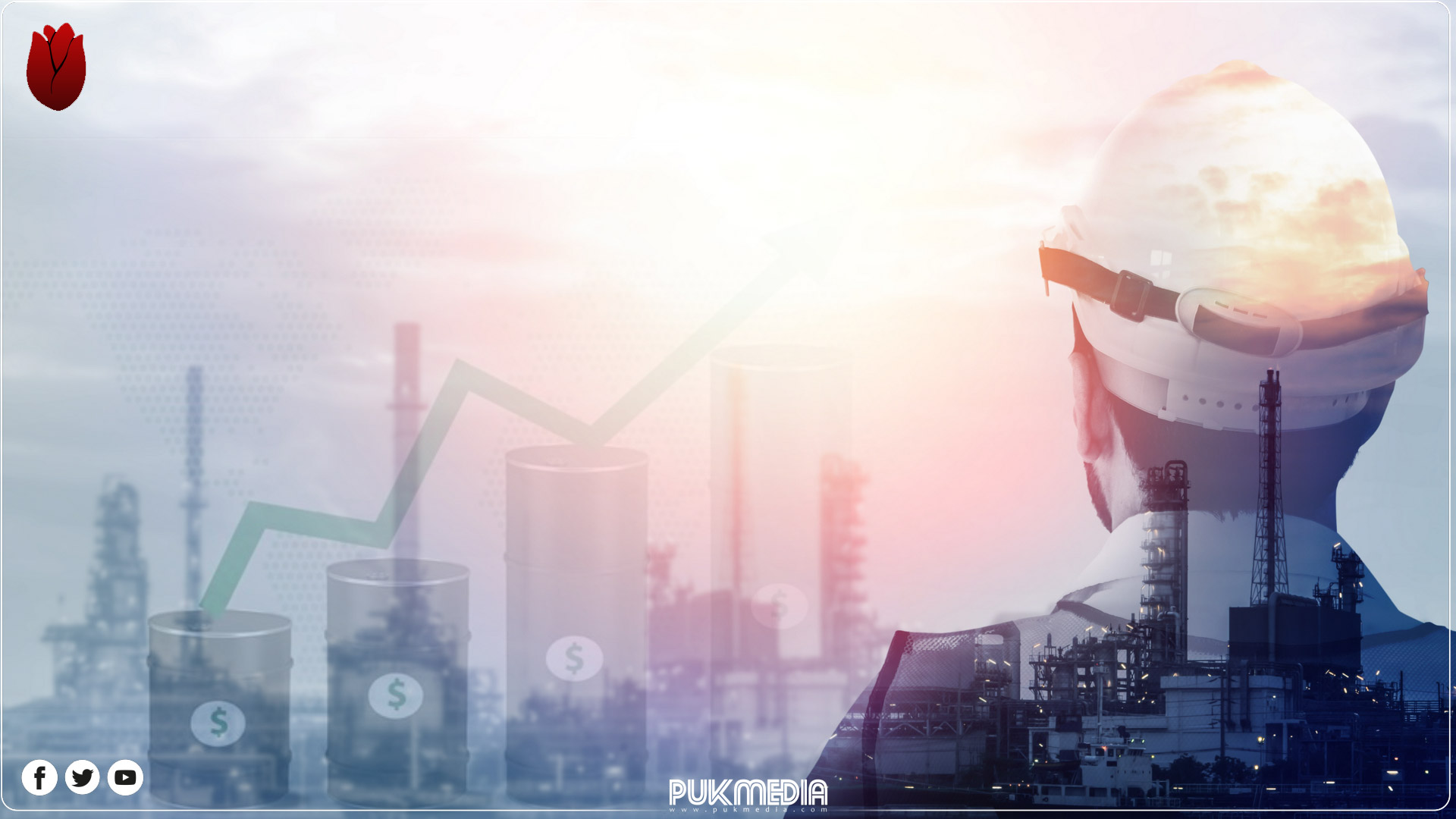 On Wednesday, the Ministry of Oil announced the final report of exports and imports for April.

The statistics indicated that the total quantities of crude oil exported for April from the oil fields in central and southern Iraq amounted to 98 million 100 thousand and 42 barrels, while the Kirkuk oil exports through the port of Jihan amounted to one million and 991 thousand and 60 barrels. The average price per barrel amounted to (104.637) dollars.

Additional revenues were achieved from selling shipments of exported crude oil at a price premium. The total revenue for them amounted to (71,844,712) million dollars.

The statement indicated that the exported quantities were loaded by 34 international companies of different nationalities, from the ports of Basra, Khor al-Amaya, mono-buoys on the Gulf, and the Turkish port of Jihan.