Fourth wave of covid is spreading in Iraq 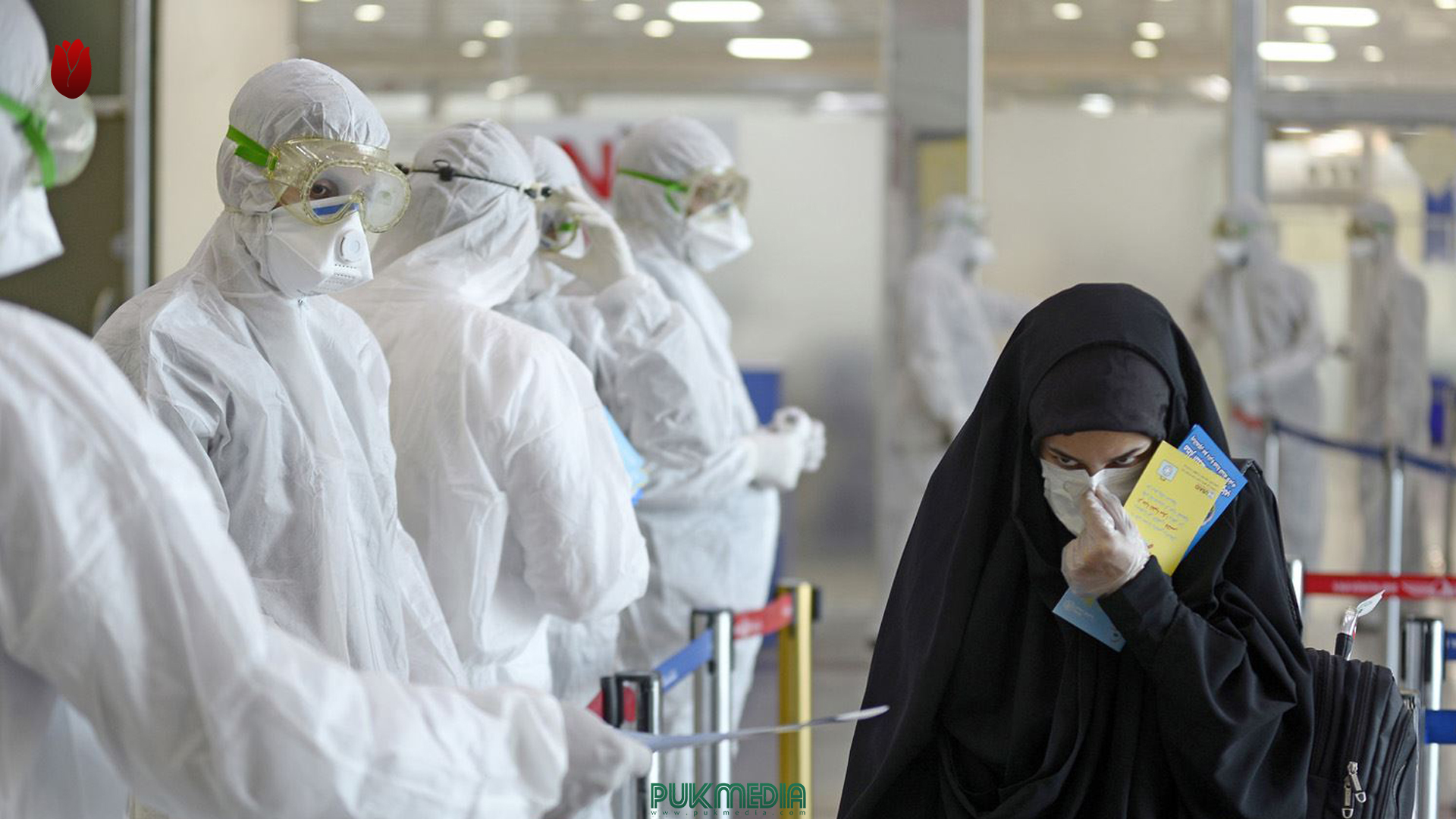 On Wednesday, Iraq's Ministry of Health issued a statement regarding the outbreak of the fourth covid virus, while confirming that the new wave targets those who are “unvaccinated.”

The ministry said in a statement that "experts and epidemiologists in the advisory committees of the Ministry of Health are following the deterioration in the epidemiological situation and the rapid increase in the rates of infections significantly during the last period," confirming the repeated messages contained in its previous data that "the new wave targets the unvaccinated."

"Reports and data issued by health institutions have proven that most of the people infected with the pandemic, especially those who enter hospitals are among the unvaccinated groups, which is shown in scientific reports in European countries and the United States, where these global reports confirmed that most patients admitted to hospitals are unvaccinated," it added.

The ministry noted that the majority of these infections are due to the rapidly spreading Omicron, which is dozens of times more than the previous mutations.

The ministry confirmed, according to the statement, "the safety of the vaccines used in Iraq," explaining that "more than ten months have passed since they started using them and vaccinated nearly nine million Iraqis."

Covid cases have increased in Iraq after the health authorities recorded the new Omicron variant in the country.

Omicron variant was first reported by the World Health Organization (WHO) on November 24 and was designated as a variant of concern two days later as it spread to several countries.

According to WHO, Omicron causes milder symptoms than the Delta variant.