Explosions heard inside US military base on Syria-Iraq border 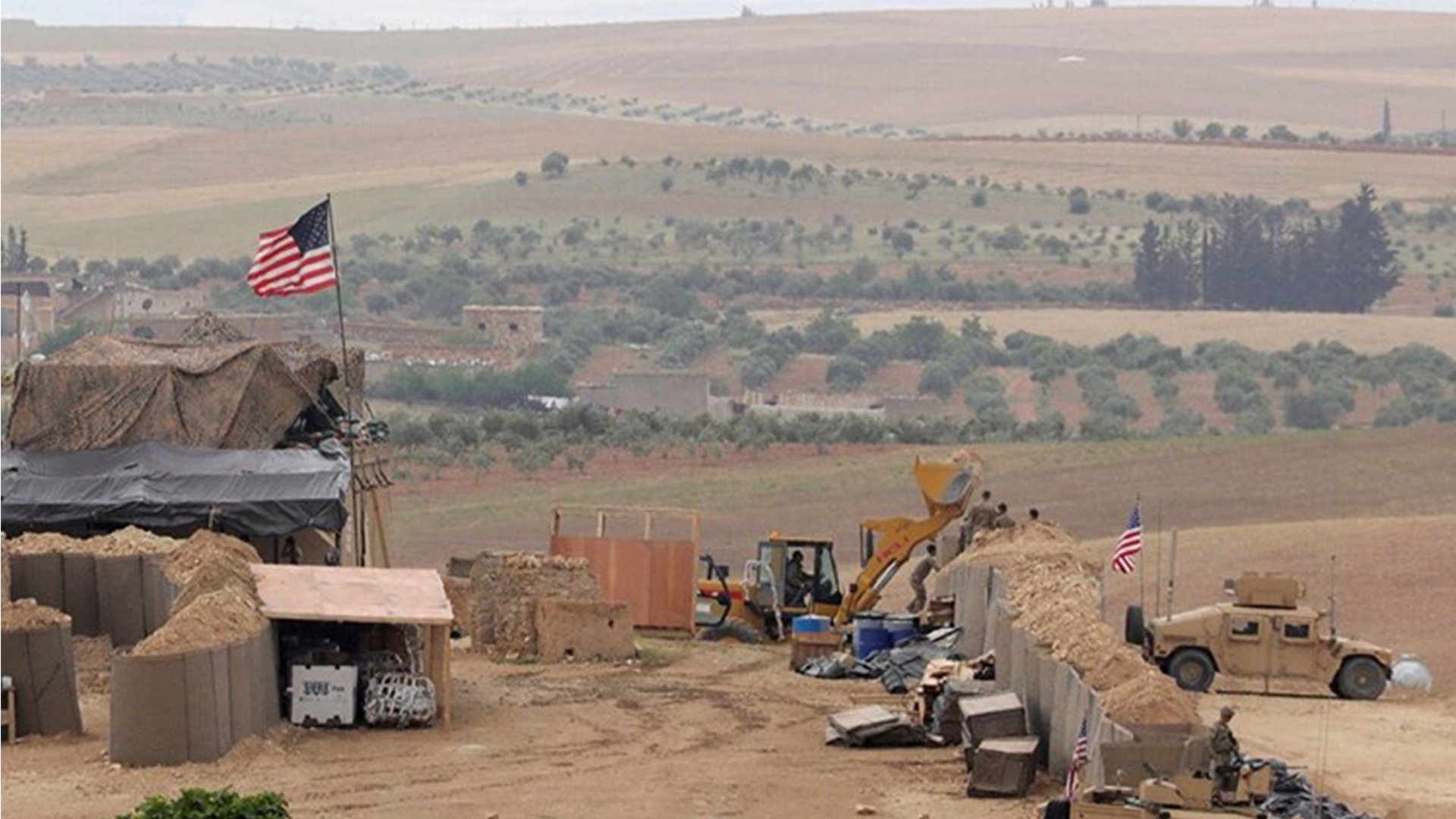 A facility housing US troops in eastern Syria came under attack on Sunday when rockets were fired from nearby areas, state media, and a spokesman for US-backed militants said.

The US military denied there was any attack. "There is no truth to the reports that US forces in Syria were attacked by rockets today," coalition spokesman Col Wayne Marotto said in a tweet.

While, Siyamend Ali, a spokesman for the US-backed and Kurdish-led Syrian Democratic Forces (SDF), said two rockets were fired at the al-Omar field in Syria's eastern province of Deir el-Zour without inflicting any casualties.

He added that it was not immediately clear where the rockets were fired from.

The Britain-based Syrian Observatory for Human Rights also said that the rockets were fired from an area in Mayadeen, also in Deir el-Zour. Syria's state news agency, SANA, also reported that the al-Omar facility was hit with two rockets.

The SDF denied reports that another base housing US troops was hit, saying the sounds of explosions at the facility, known as Conoco, were from training with live ammunition.

The rocket attack on al-Omar came six days after US troops in eastern Syria came under a similar attack. Last week's attack came a day after US Air Force planes carried out airstrikes near the Iraq-Syria border.