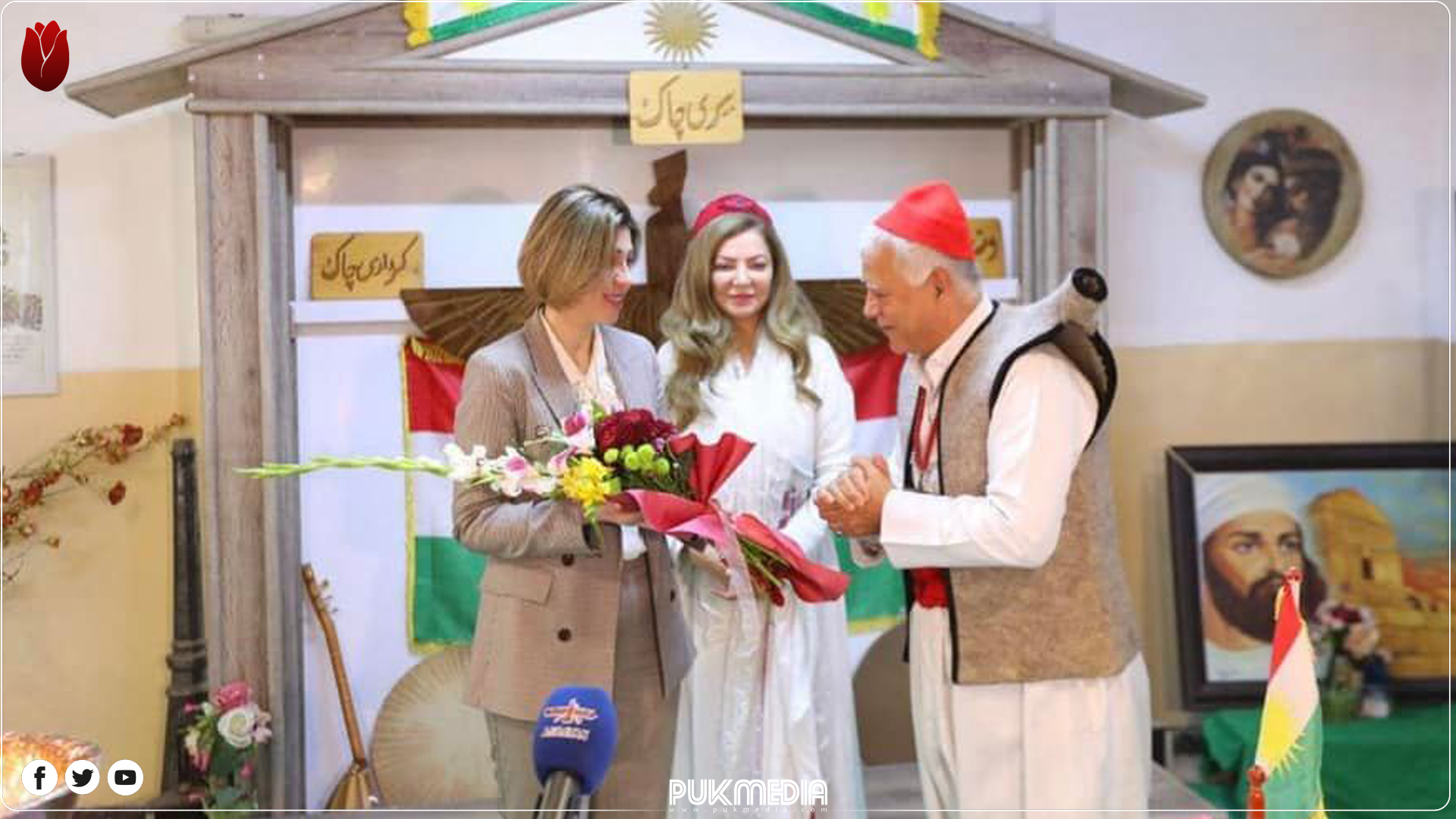 Iraq's Minister of Migration and Displacement, Ivan Faiek Jabru, visited the Zoroastrian temple in the city of Slemani on Friday.

A statement by the Media Office of the Minister said that the minister was received by Asrwan Qadiruk and Asrwan Awat Husam Al-Din, the Zoroastrian delegate at the Kurdistan Region's Ministry of Endowments and Religious Affairs.

The minister also listened to a detailed explanation of the Zoroastrian religion and the most important religious rituals they have.

Zoroastrian is an ancient pre-Islamic religion and it is one of the religions practiced in the Kurdistan Region and Iraq along with many other countries like Iran and India.

In 2015, Zoroastrianism gained official recognition as one of the beliefs as per Law No. 5 of Protecting Components of Kurdistan Region.