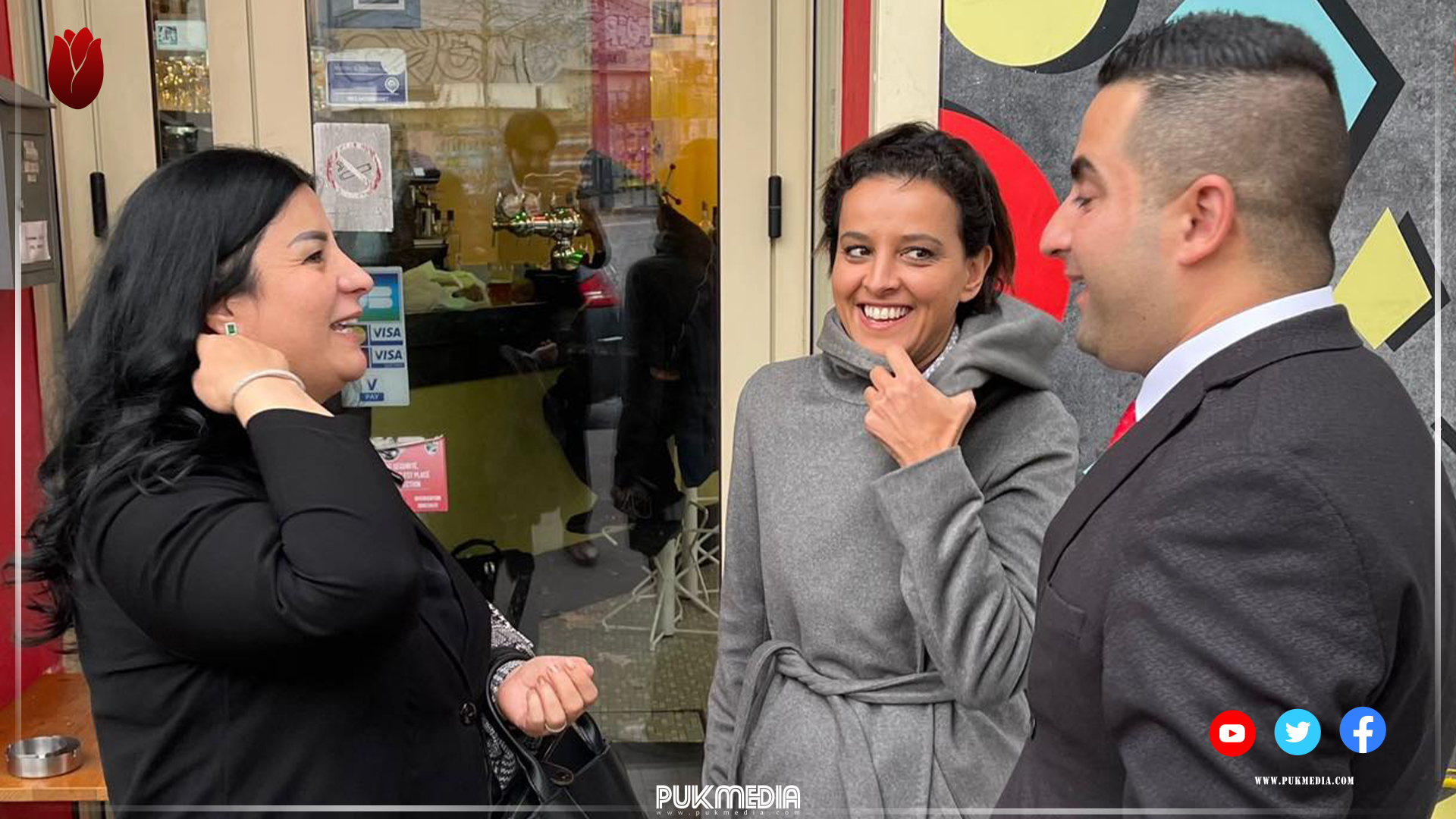 During her official visit to France, the Deputy Governor of Slemani, Layla Omar, met with Najat Vallaud-Belkacem, former Minister of Education of France and a member of the Socialist Party's political bureau, in the presence of Dr. Darawan Haji Hamid, head of France office of Patriotic Union of Kurdistan (PUK).

At the meeting, Ms. Layla Omar explained information about education in Slemani Governorate with numbers and Data, while also discussing two other important topics.

In return, the former French Education Minister expressed happiness and readiness for all kinds of cooperation and thanked and praised the efforts of the Deputy Governor, and wished her success.

She also pointed out that she would be pleased to support the education system on the one hand. On the other hand, the Deputy Governor formally invited the former Education Minister to visit the Kurdistan Region to hold educational seminars next year.

For her part, Belkacam accepted the invitation. Then the meeting ended with a friendly conversation.

On a formal visit on 22-11-2021, Layla Omer, the Deputy Governor of Slemani, arrived in France on November 22 on an official visit organized by Dr. Dariwan Haji Hamid, head of France office of the Patriotic Union of Kurdistan (PUK).

The visit is aimed at strengthening bilateral relations between Slemani and the French city of Nantes and to also twin the two cities. 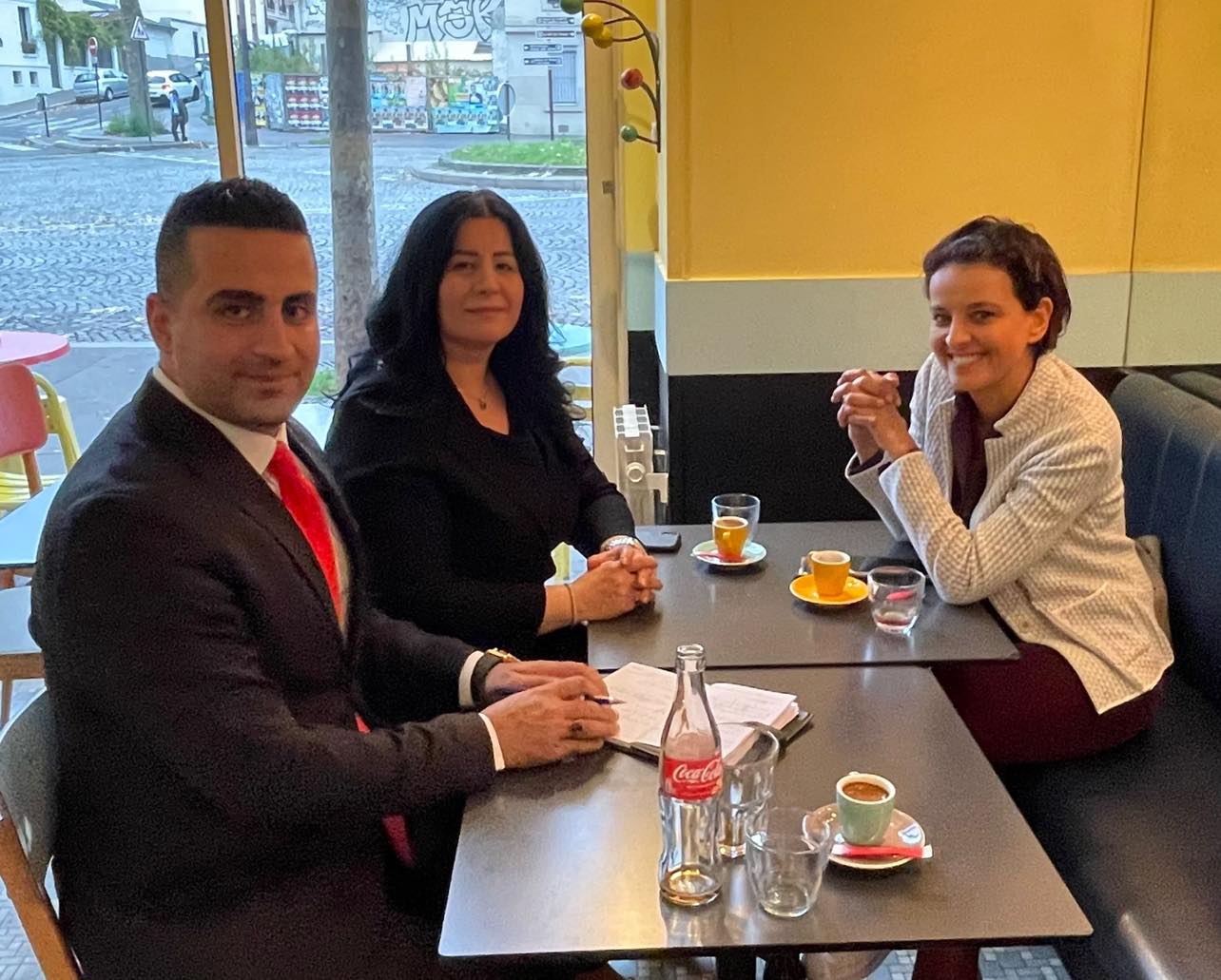