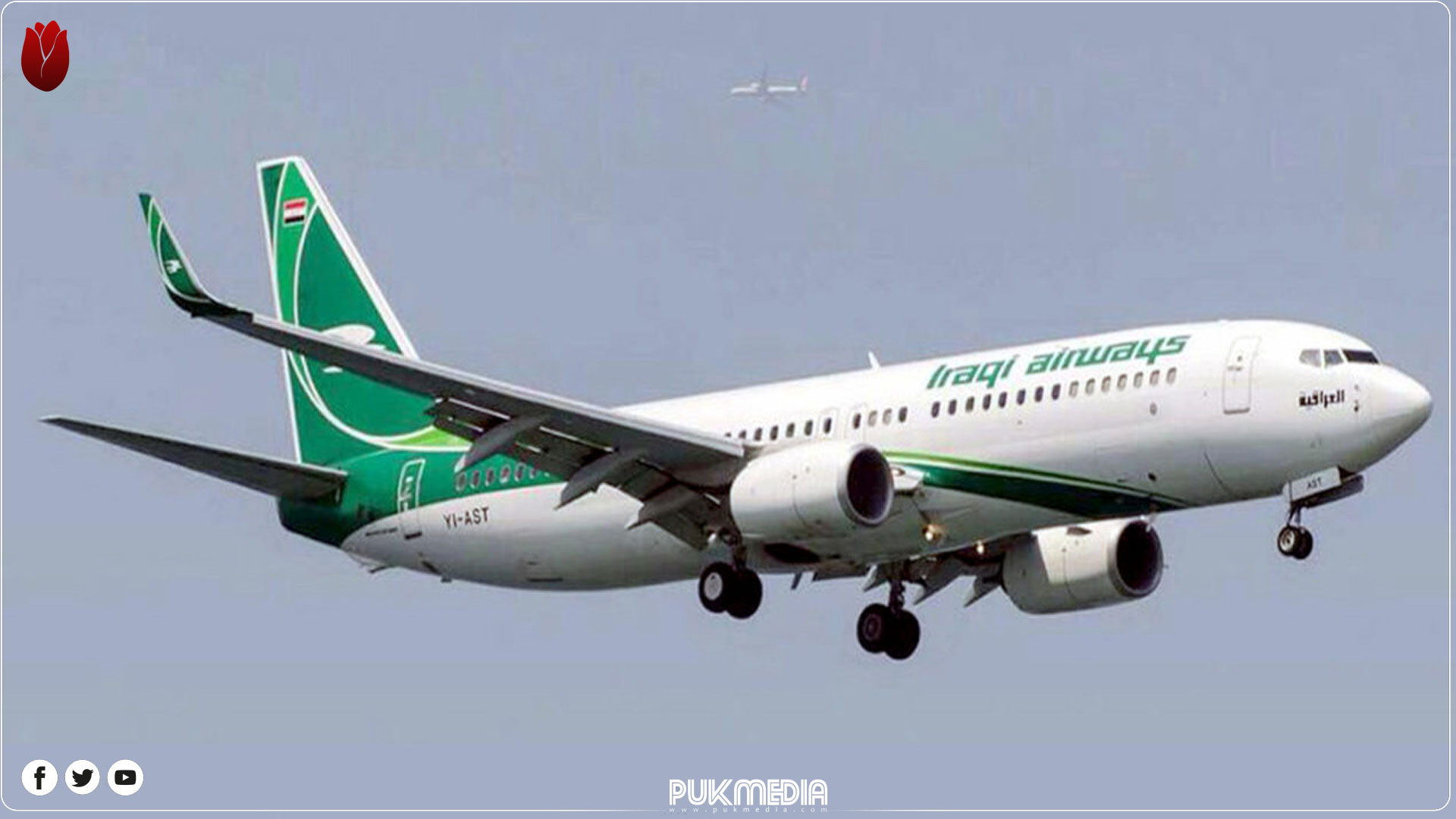 On Thursday, the Iraqi Ministry of Transport announced that it has operated two exceptional flights to evacuate Iraqis stranded between  Belarus and Poland.

The General Director of the Iraqi Civil Aviation Authority, Abbas Omran, said,  "according to the directives of the Minister of Transport, Captain Nasser Hussein Bandar Al-Shibli, and after obtaining official approvals from the competent authorities, two direct flights were operated from Baghdad International Airport to Minsk Airport to evacuate Iraqi citizens.

Omran added that all aspects required to serve the expatriates have been provided, especially since they are suffering from critical humanitarian situations. 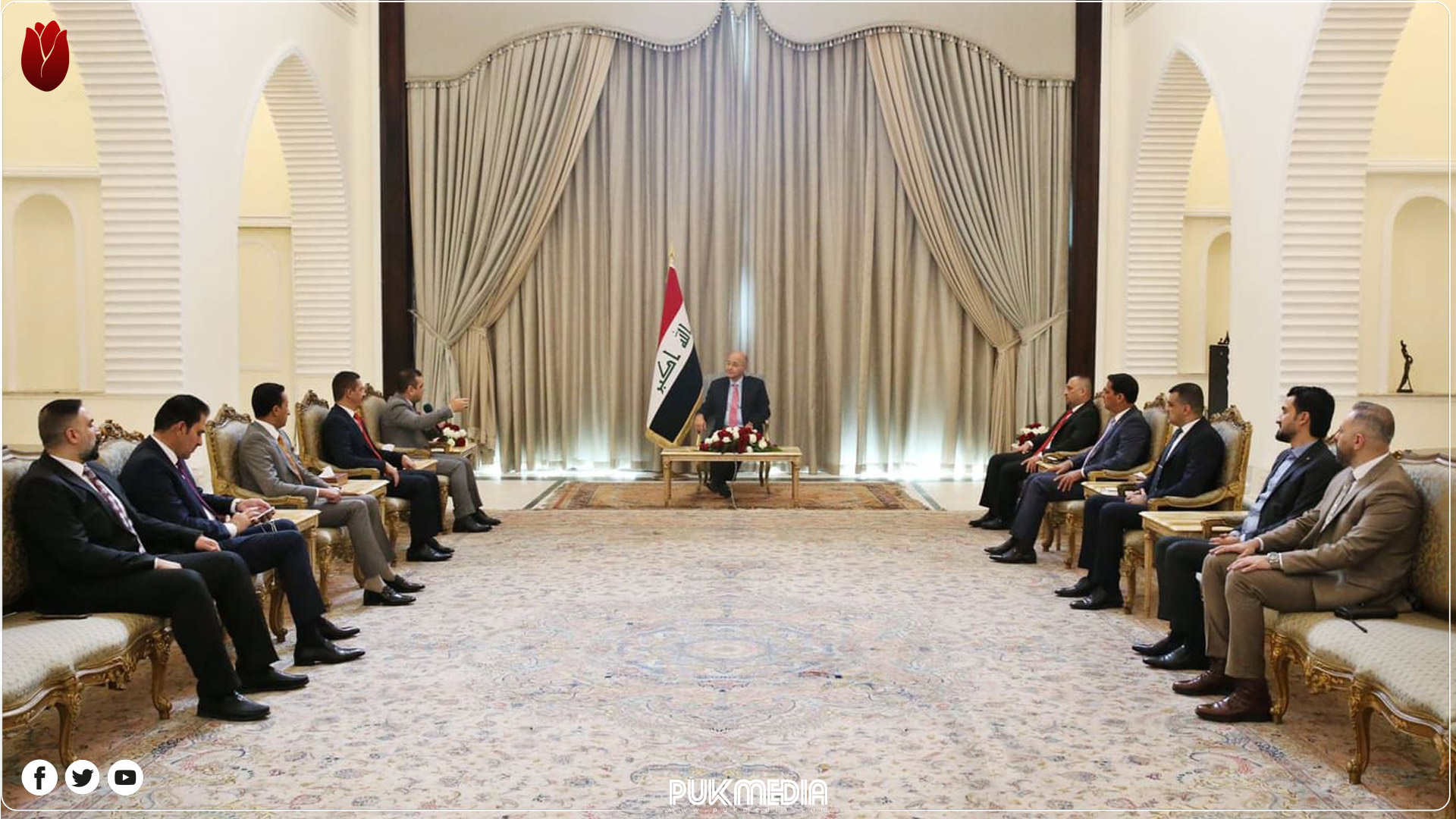 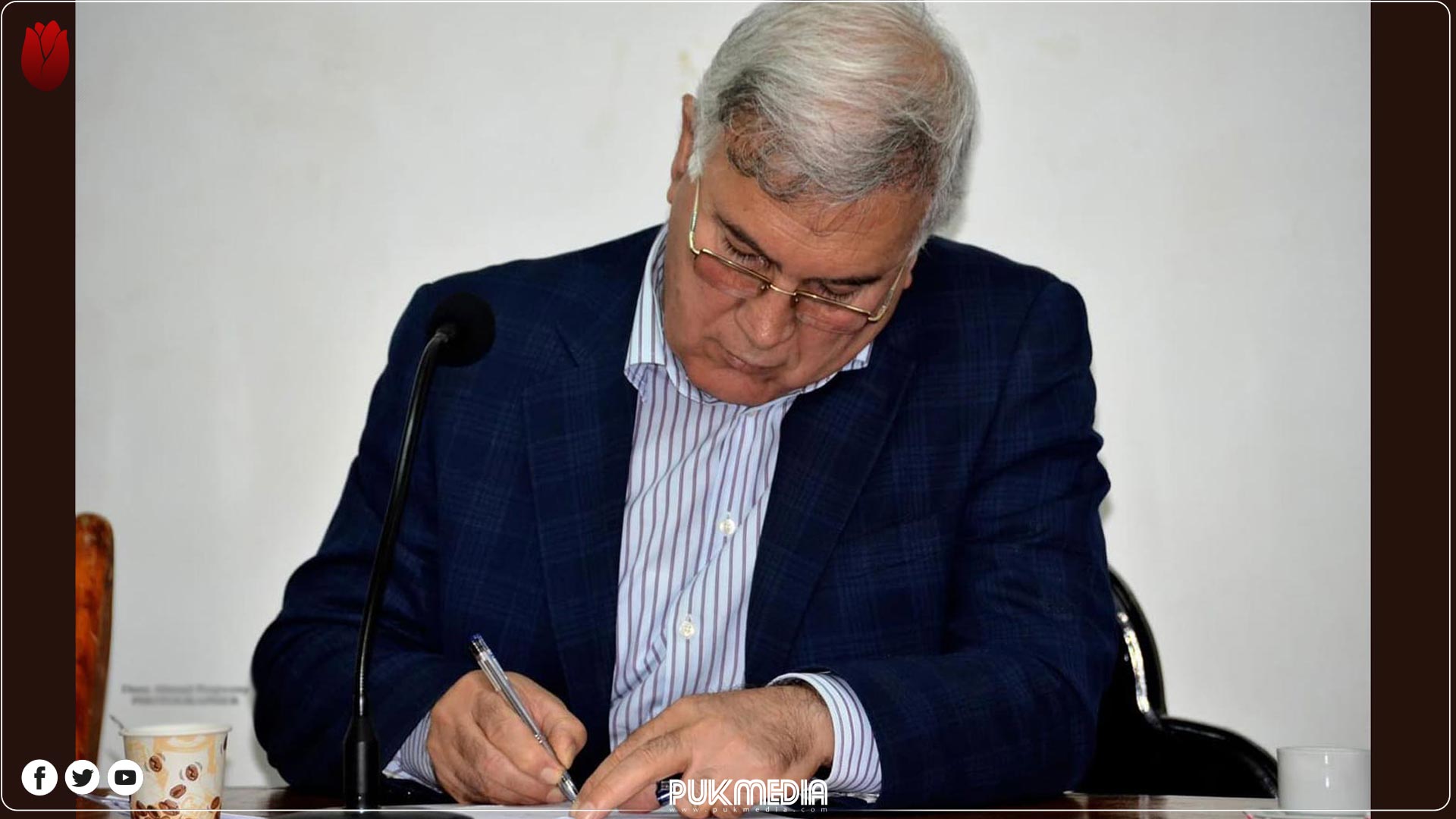 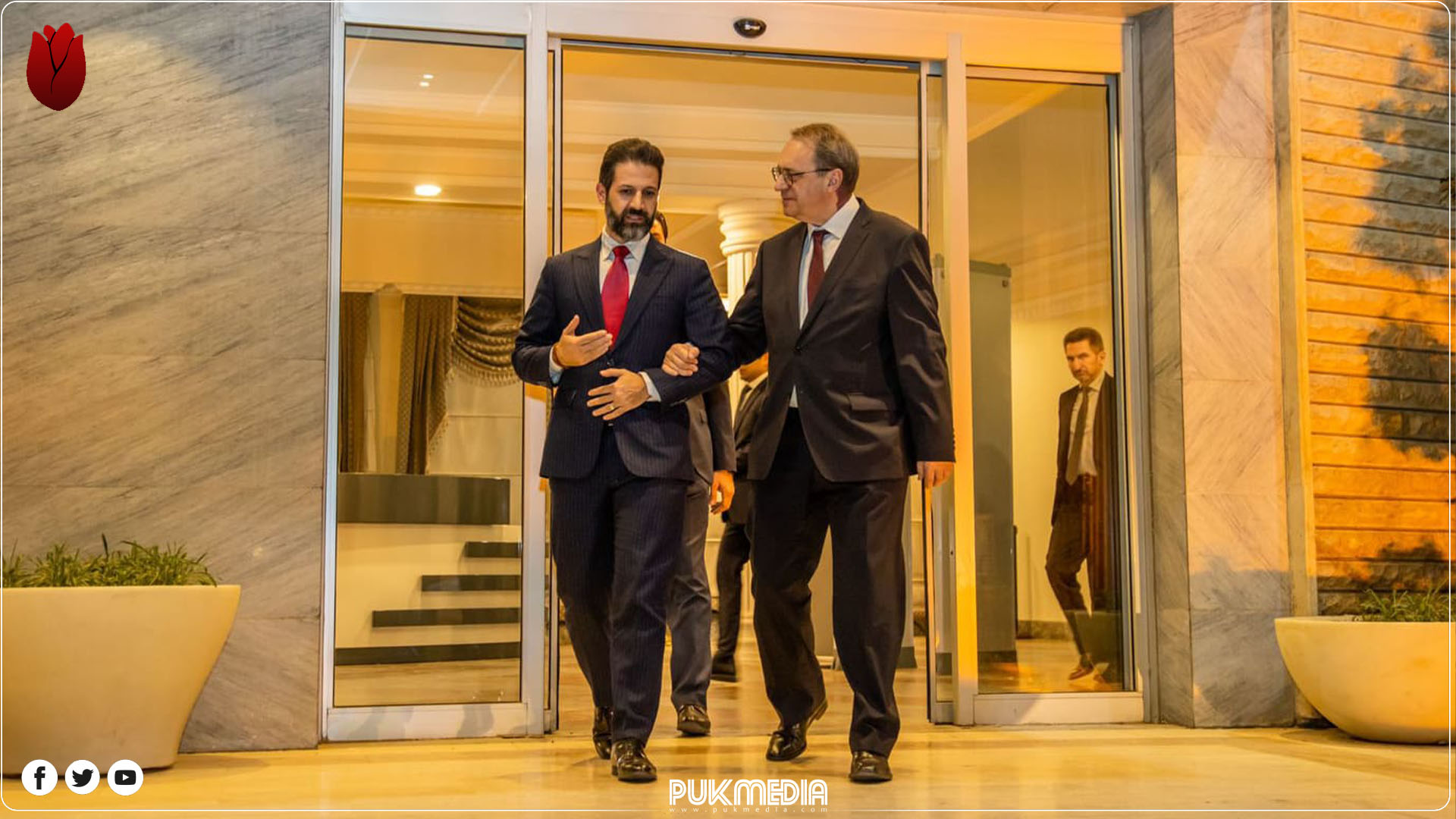