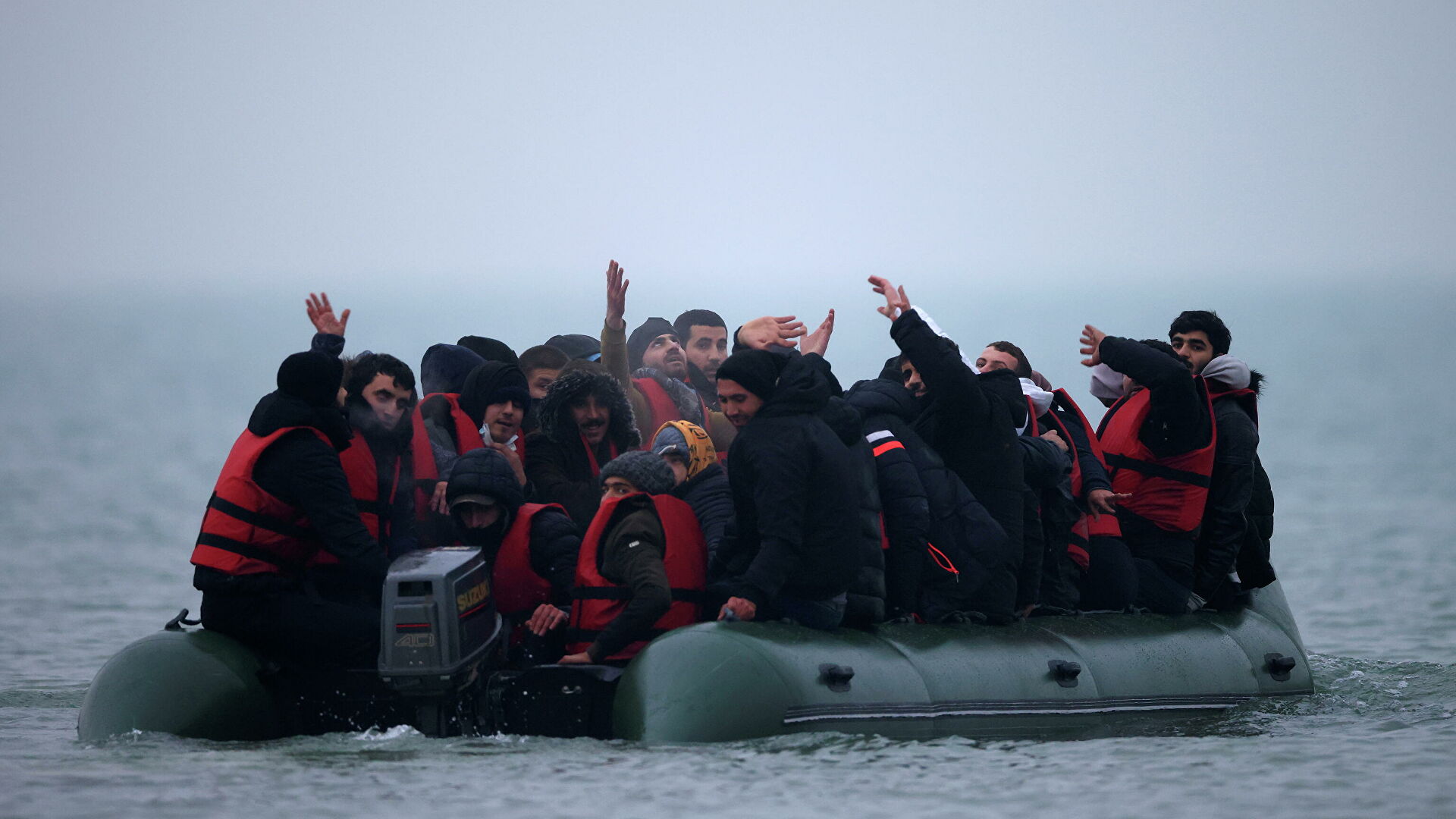 British and French officials traded blame on Wednesday after 27 migrants died when their dinghy deflated as they made a perilous crossing of the English Channel.

The accident was the worst disaster on record involving migrants in the narrow seaway separating the two countries.

The Channel is one of the world's busiest shipping lanes and currents are strong. Human traffickers typically overload the dinghies, leaving them barely afloat and at the mercy of waves as they try to reach British shores.

British Prime Minister Boris Johnson said he was "shocked and appalled" by the deaths and called on France to do more to deter people from attempting the crossing. People trafficking gangs were "literally getting away with murder", he said.

President Emmanuel Macron said Britain needed to stop politicising the issue for domestic gain, while his interior minister, Gerald Darmanin, said Britain too had to be a part of the answer.

France had earlier stated 31 people lost their lives, but the number was later revised down to 27, government officials said.

French police arrested four human traffickers suspected of involvement in the accident. Darmanin said the nationalities and identities of the migrants were not known.

Regaining control of Britain's borders was a totem for Brexit campaigners ahead of the 2016 referendum on Britain's membership of the European Union and the flow of migrants, though relatively low in absolute terms, is a point of friction between London and Paris.

Britain has in past weeks accused the French authorities of standing by while thousands of migrants leave their shores. France rejects the allegation.

"France will not let the Channel become a graveyard," Macron said. 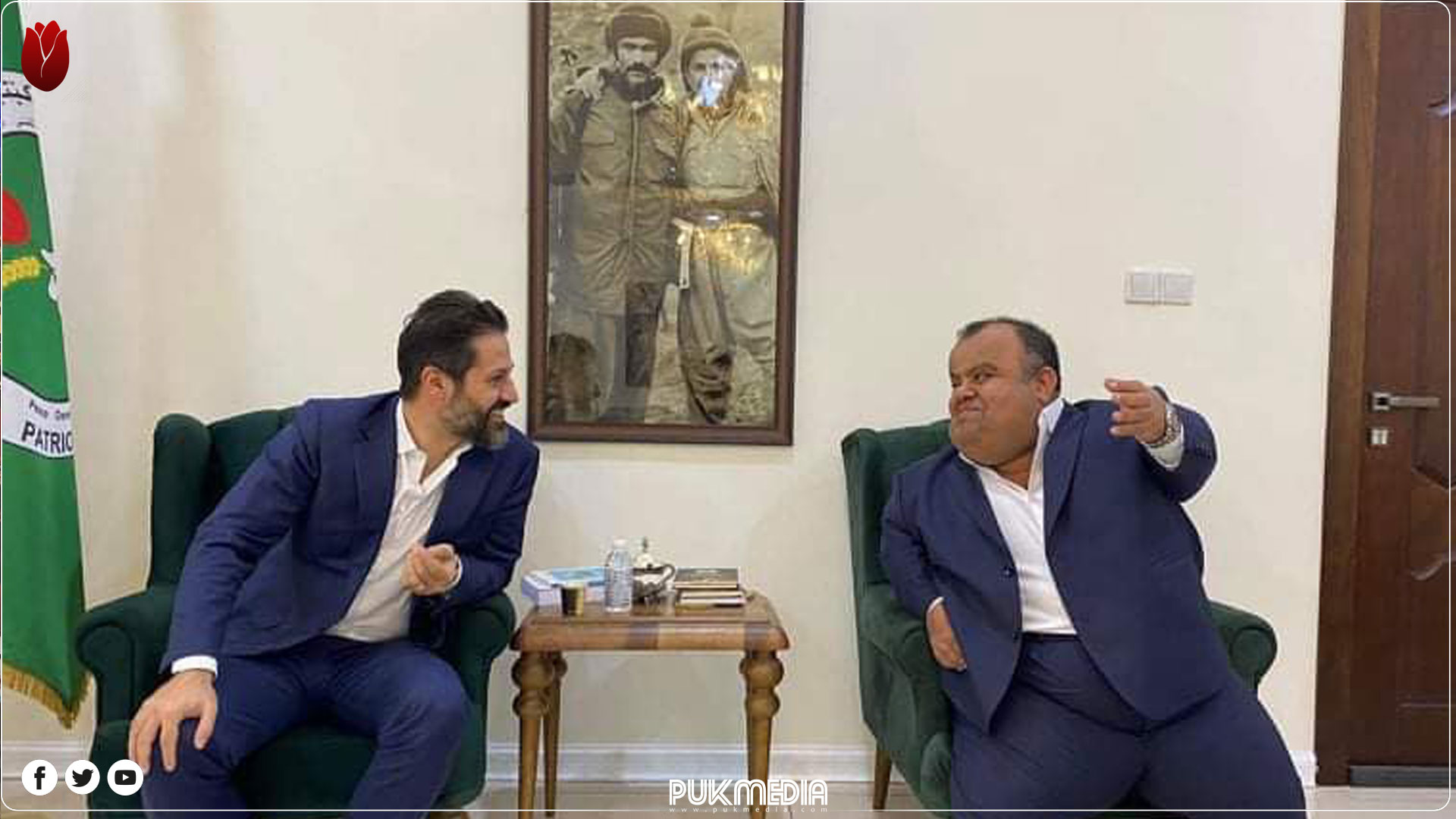 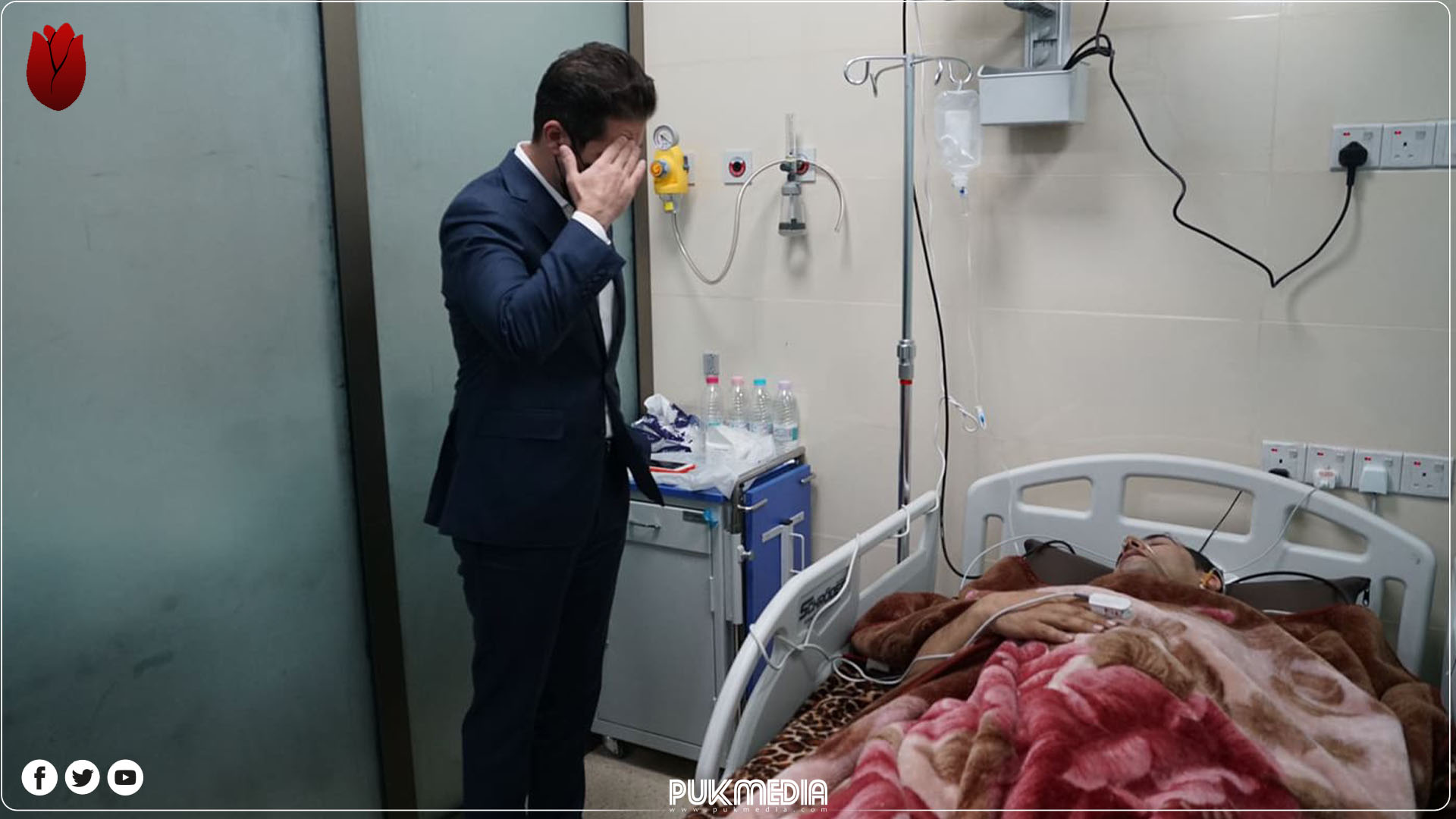