International Day for Elimination of Violence against Women starts in Kurdistan, Iraq 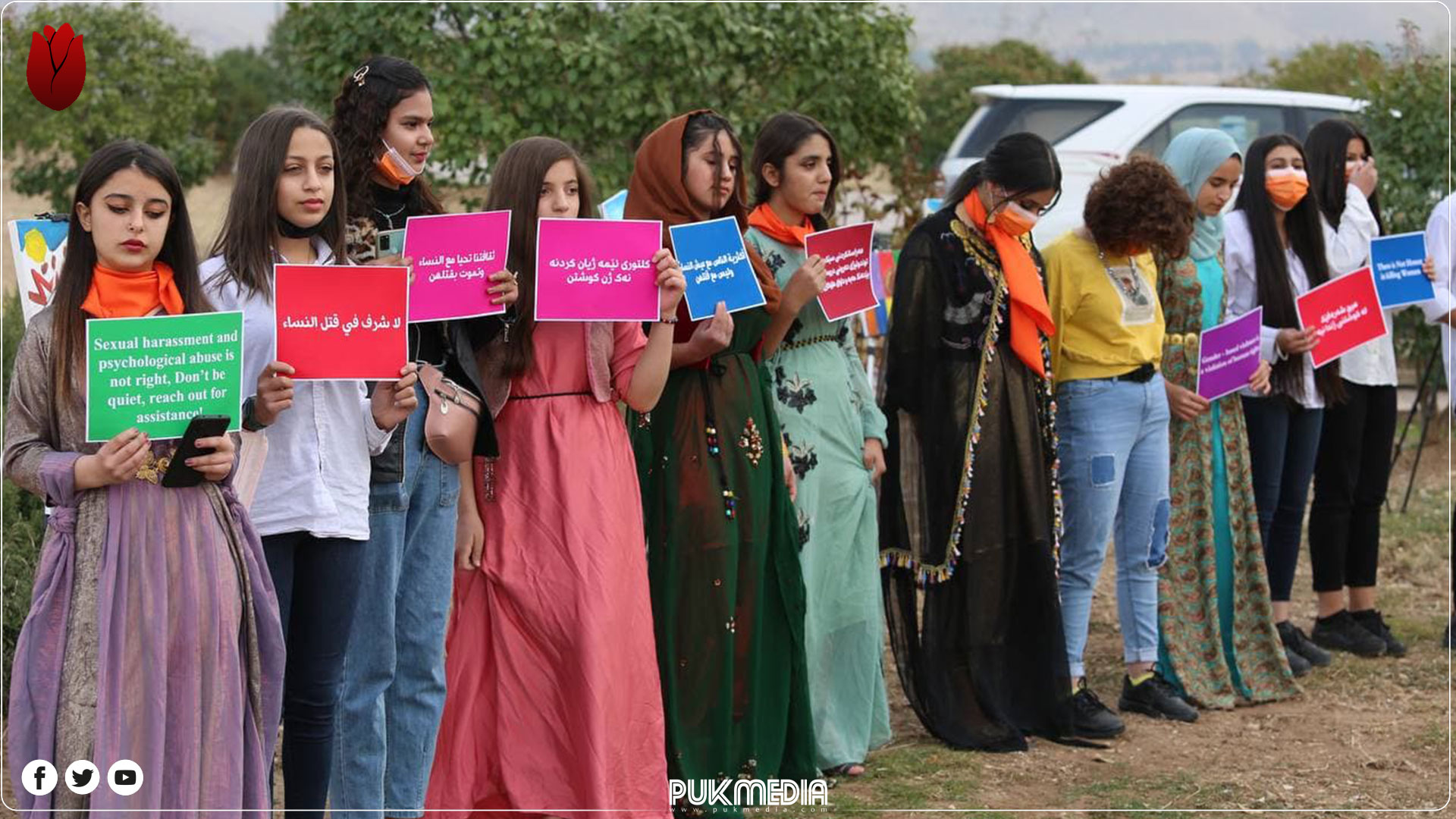 On Thursday, the activities of the International Day for the Elimination of Violence against Women began in the Kurdistan Region and Iraq and will continue for 16 days.

Lawyer Shokhan Hama Rashid told PUKmedia: "The activities to fight violence against women were launched today in the city of Slemani and will last for 16 days."

"The activities aim to raise awareness of the problems faced by women, including crimes of rape, domestic violence, and others," she added.

She explained that the statistics show an increase in cases of violence against women, noting that 40 cases of murder were recorded during the ten months of this year.

Meanwhile, a PUKmedia reporter in Erbil announced that the activities of elimination of violence against women in the Kurdistan Region will start in the Erbil Citadel at 3:30 pm.

On her part, Dr. Nibras Al-Maamouri, head of the Iraqi Women Journalists Forum, told PUKmedia, "the campaign begins in Baghdad on Thursday and includes many activities that last for 16 days."

Avin Ahmed, Media Officer of the Khanzad Cultural and Social Organization, told PUKmedia, "The organization is preparing to hold several events on the occasion of the International Day for the Elimination of Violence against Women, in Garmian and different areas of Slemani in particular." 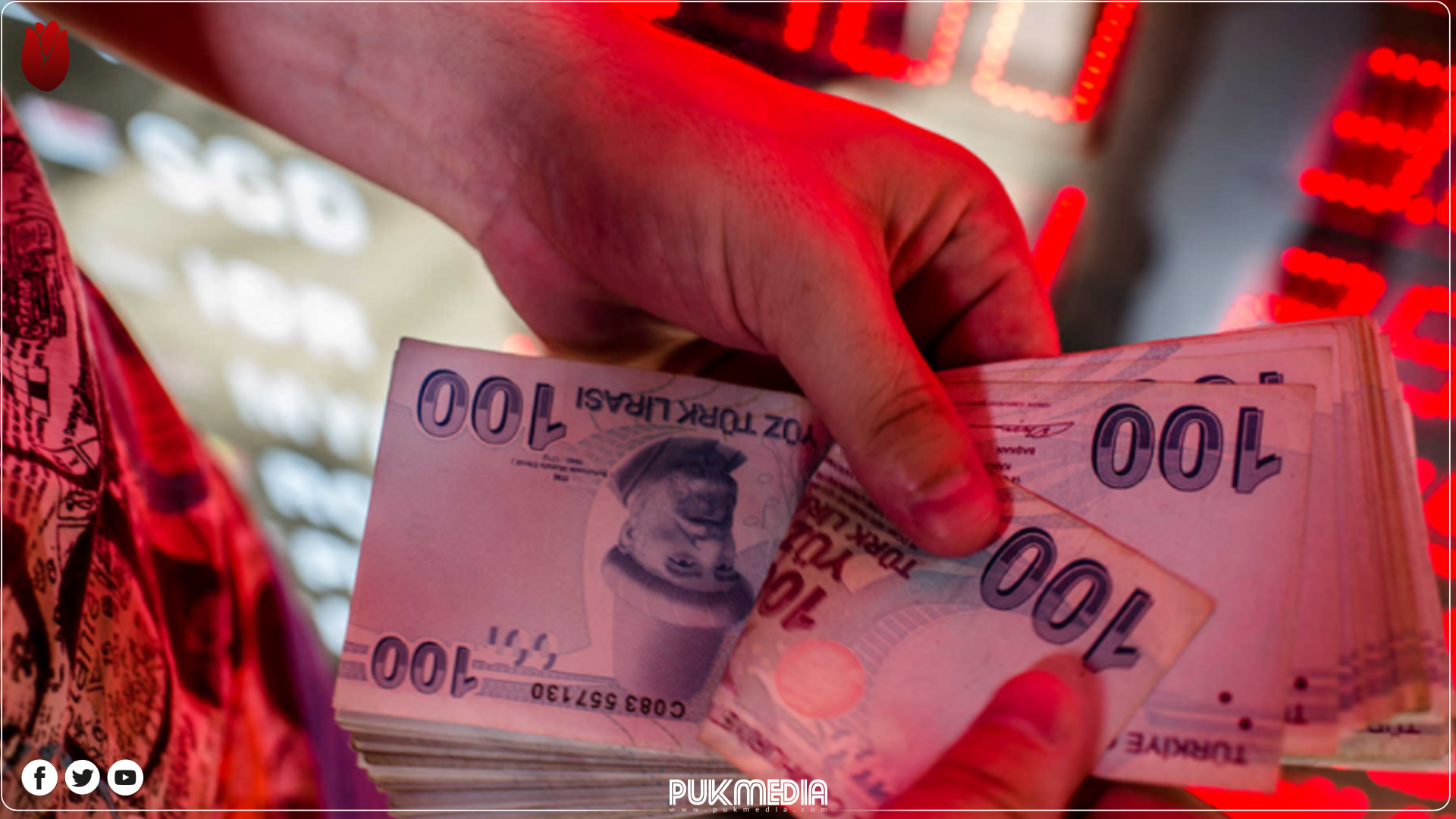 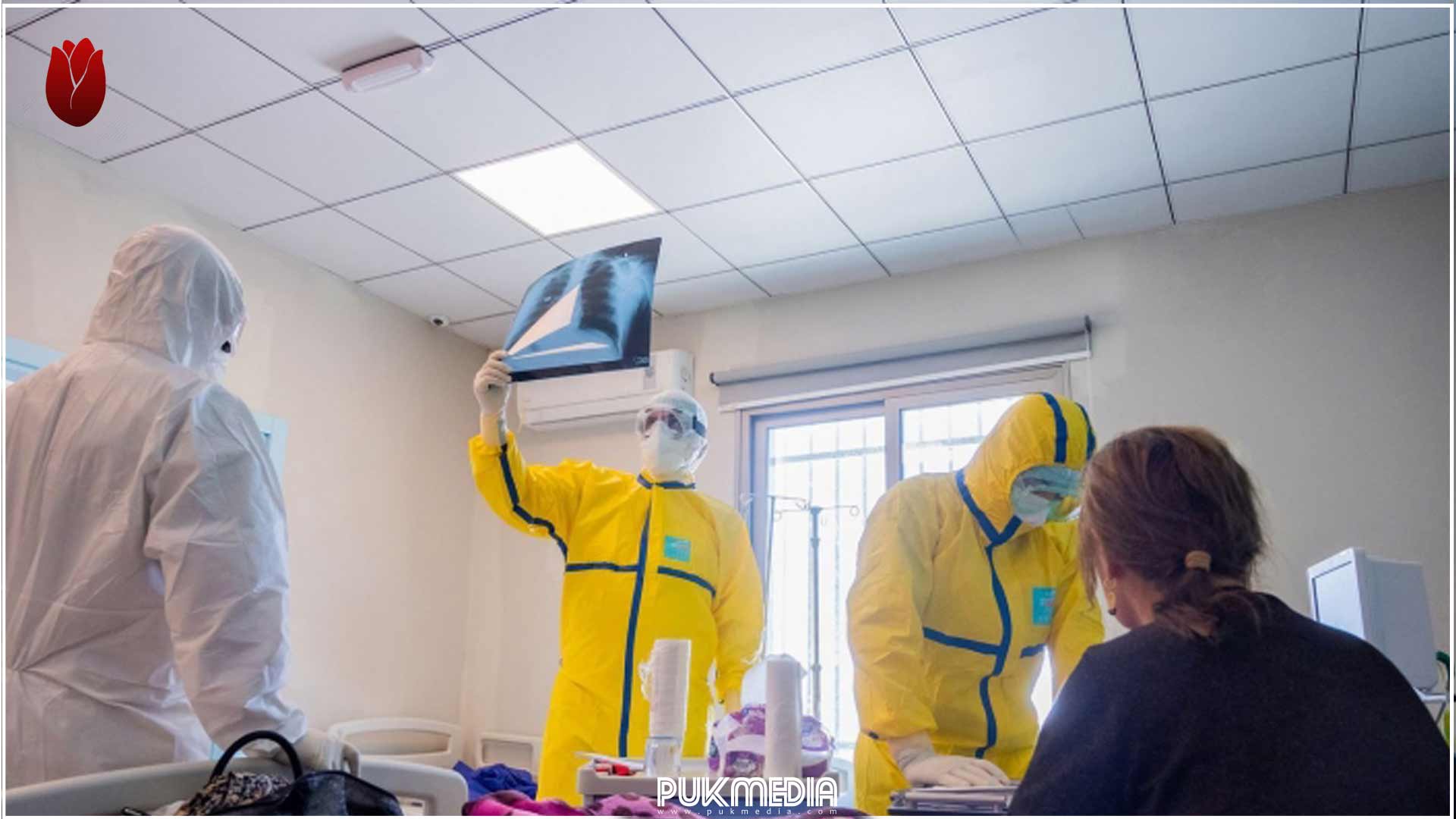 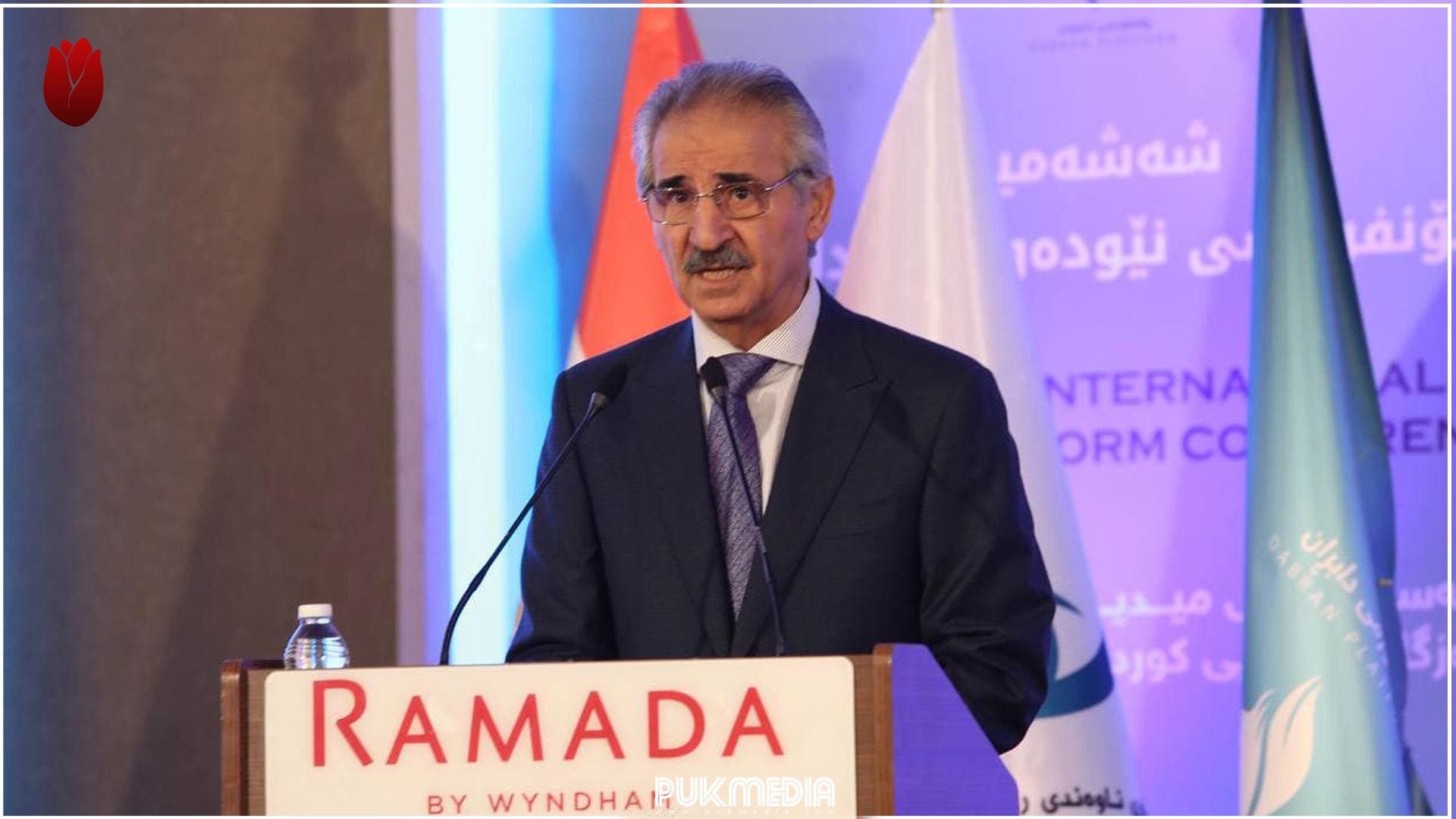 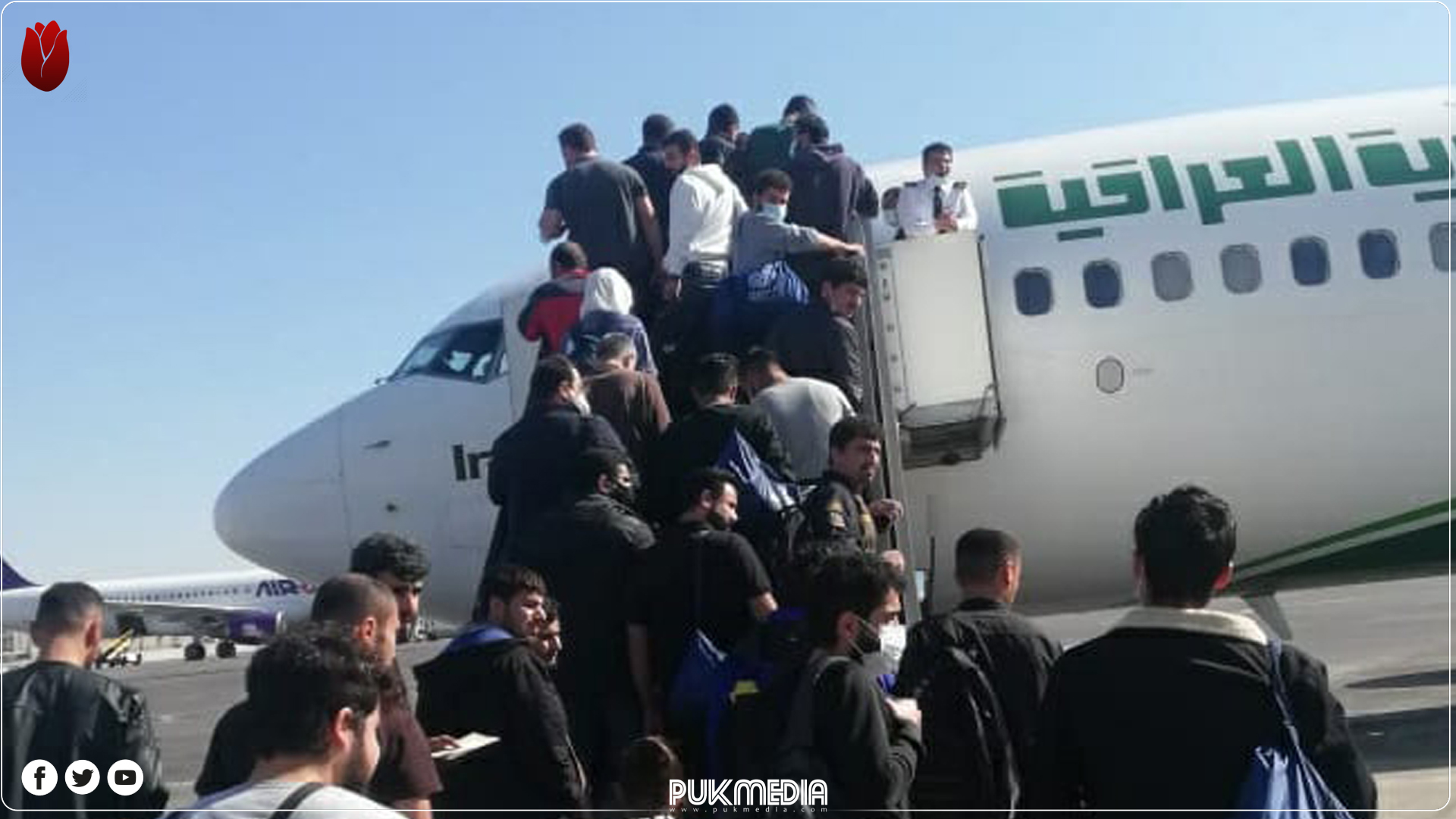