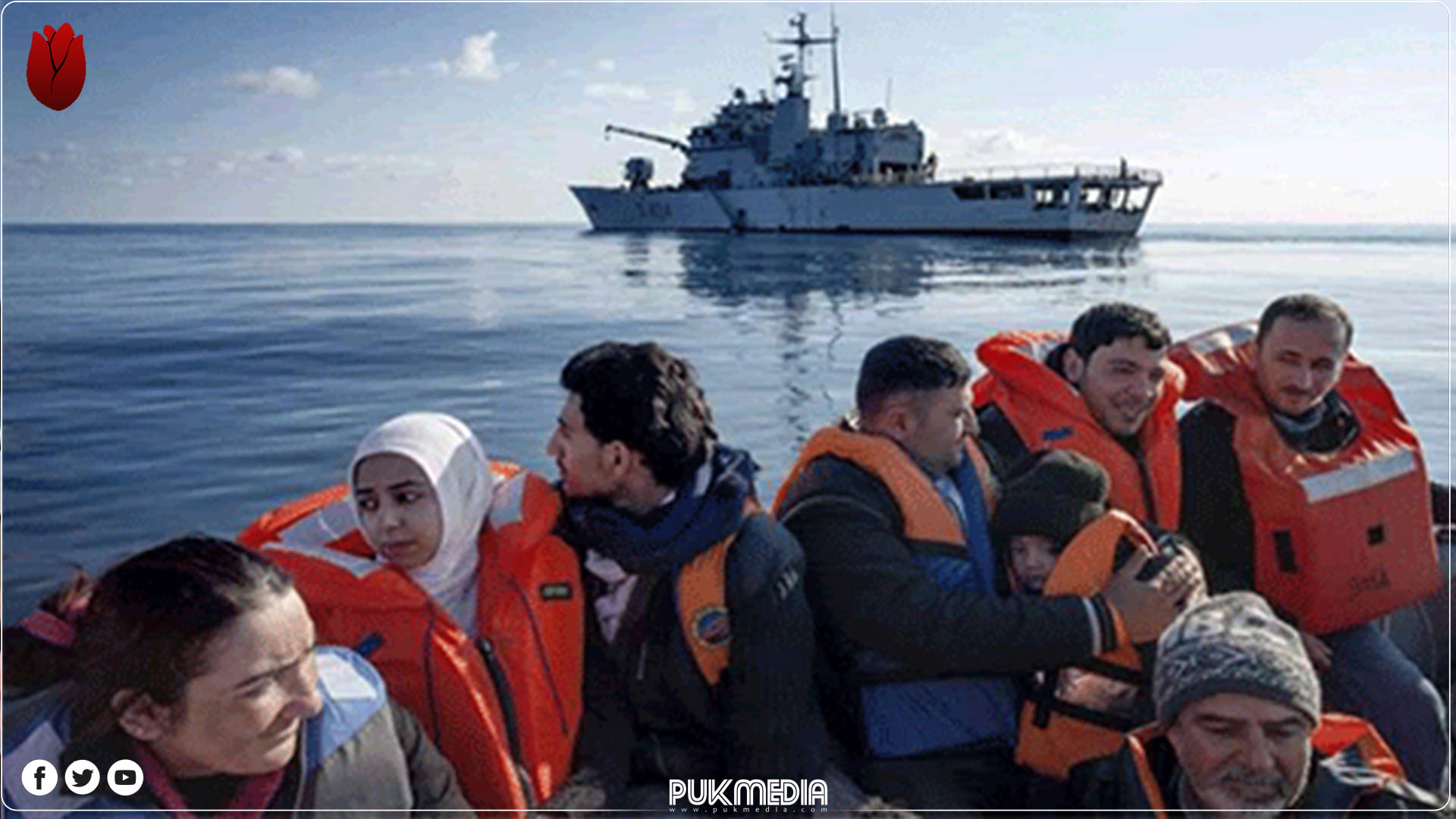 The migration of Iraqi people to European countries continues as 37,000 people have left the country in the last 10 months.

Ari Jalal, head of the Summit Foundation for Refugee and Displaced Affairs (SFRDA), told Kurdsat News that 37,000 Iraqis, including Kurdish citizens, have left the country in the last 10 months due to crises and instability.

According to Jalal, 10 migrants died on the way, while 12 went missing during the past 10 months.

According to SFRDA statistics, 633,273 people have migrated from the Kurdistan Region and Iraq over the past seven years, while 261 have died on their way to European countries.

Thousands of Iraqis, including Kurdish citizens, attempt to leave the country by taking dangerous ways hoping to find better lives in Europe.

Migrants often take illegal routes and many have gotten stuck recently in Belarus, Syria, and Libya.