Tuni Baba: One of Slemani's most chilling tourist destination 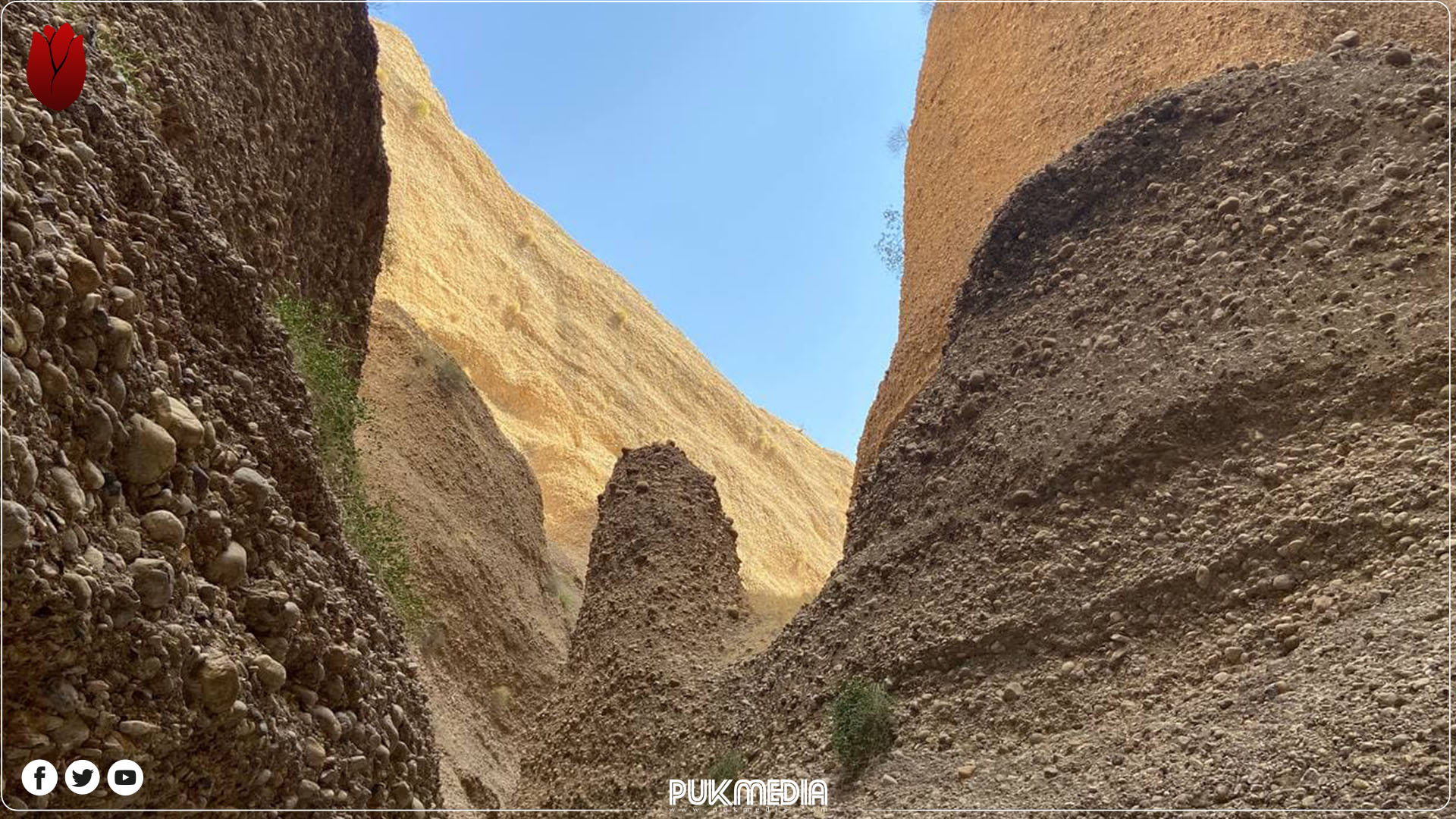 Tuni Baba is a narrow gorge located south of Darbandikhan town, about 66 km south of Slemani.

It is a natural long tunnel-like gorge. It has water sources and is very attractive. In some different parts of it, you can find traces of ancient civilization.

The gorge is famous for its scenic, steep, and winding road. Its steep and curvy roads made it known as the way of no return.

The area is a famous tourist attraction where Tourism and hiking groups make occasional visits.

The meaning behind the name Tuni Baba?

Tun is a Kurdish word for a gorge, so Tuni Baba means Baba gorge.

There are a lot of mythical stories and secrets about Tuni Baba. One of them is that when Alexander the Great came and occupied the area with his army, he came across a renowned Kurdish king named Baba Ayar, who possessed witchery powers. Witchery was a common thing during the Macedonian era.

Alexander appointed Baba Ayar as the ruler of the region and held the post for a long time. He stayed at the gorge along with all of those working for him as the area was rich in water sources which became a haven for them during wars. Baba Ayar has lived for more than 400 years and so the gorge was named after him.