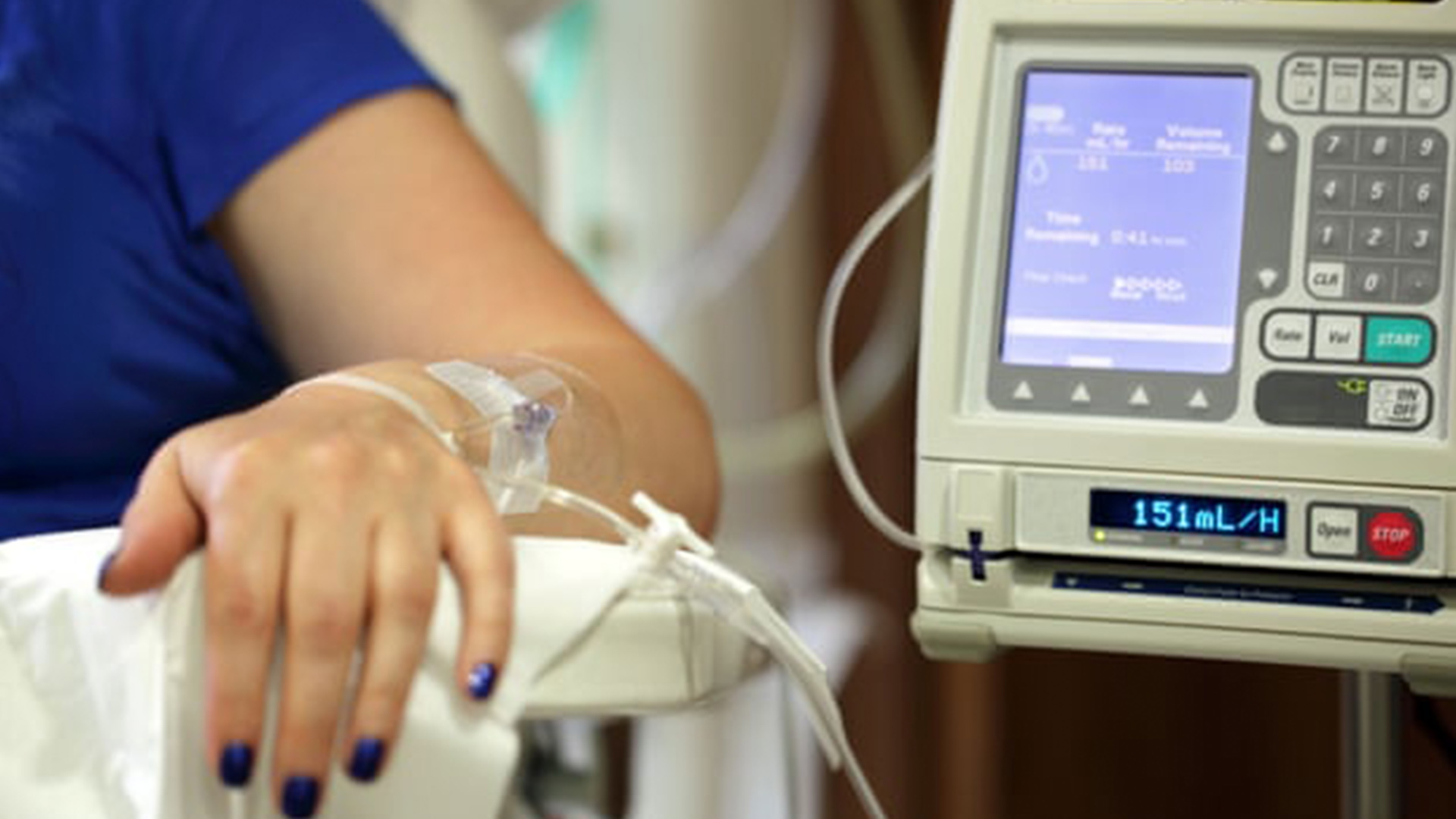 A new cancer treatment can wipe out tumours in terminally ill patients, scientists have discovered.

In a landmark trial, a cocktail of immunotherapy medications harnessed patients’ immune systems to kill their own cancer cells and prompted “a positive trend in survival”, according to researchers at the Institute of Cancer Research (ICR), London, and the Royal Marsden NHS foundation trust.

One patient, who was expected to die four years ago, told the Guardian of the “amazing” moment nurses called him weeks after he joined the study to say his tumour had “completely disappeared”. The 77-year-old grandfather is now cancer-free and spent last week on a cruise with his wife.

Scientists found the combination of nivolumab and ipilimumab medications led to a reduction in the size of tumours in terminally-ill head and neck patients. In some, their cancer vanished altogether, with doctors stunned to find no detectable sign of disease.

Combining the two immunotherapy drugs could prove an effective new weapon against several forms of advanced cancer, experts believe. Results from other trials of the drug combination have previously suggested similar benefits for terminally-ill kidney, skin and bowel cancer patients.

As well as boosting the long-term survival chances of patients, scientists said, the immunotherapy treatment also triggered far fewer side-effects compared with the often gruelling nature of “extreme” chemotherapy, which is the standard treatment offered to many patients with advanced cancer.

The results from the phase 3 trial, involving almost 1,000 dying head and neck cancer patients, were early and not statistically significant but were still “clinically meaningful”, the ICR said, with some patients living months or years longer and suffering fewer side effects.

“These are promising results,” Prof Kristian Helin, the ICR chief executive, told the Guardian. “Immunotherapies are kinder, smarter treatments that can bring significant benefits to patients.”

About 12,000 people in the UK are diagnosed with head and neck cancer every year and many will be diagnosed at advanced stages. There is an urgent need for better, kinder treatments for these patients that can keep them alive longer than the current standard of care.

When Barry Ambrose, 77, from Bury St Edmunds, was diagnosed with throat cancer in 2017, he was told that it had already spread to his lungs – and that hospital palliative care was his only option.

But in a turn of events that saved his life, Ambrose was offered the chance to join the new study. “When I was told about the trial … I didn’t hesitate to join – what did I have to lose? It turned out to be a lifeline.

“Although I had to make biweekly trips from Suffolk to the hospital for the treatment, I had virtually no side-effects and was able to carry on as normal doing the things I love: sailing, cycling, and spending time with my family.”

Within about eight weeks of starting the treatment, scans revealed the tumour in his throat had been eradicated.

“When the research nurses called to tell me that, after two months, the tumour in my throat had completely disappeared, it was an amazing moment,” said Ambrose. “While there was still disease in my lungs at that point, the effect was staggering.”

He later underwent chemotherapy, followed by surgery. He currently has no evidence of disease.

“The treatment I’ve received at the Royal Marsden has been second to none and I’m so fortunate they’ve continued to find treatment that works for me – they’re the gift that keeps on giving,” said Ambrose. Last week he enjoyed a cruise off the coast of the UK with his wife, Sue.

The results of the trial show the immunotherapy combination enjoyed a particularly high success rate in a group of patients whose tumours had high levels of an immune marker called PD-L1.

Survival rates in those with high levels of PD-L1 who received the immunotherapy cocktail were the highest ever reported in a firstline therapy trial of relapsed or metastatic head and neck cancer.

These patients lived an average of three months longer than those having chemotherapy. The median overall survival for these patients was 17.6 months, the highest average ever reported in this group of patients.

Researchers said they hoped future findings from the CheckMate 651 trial, funded by Bristol Myers Squibb, will show further benefits of the therapy in patients with advanced head and neck cancers.

“Despite the lack of statistical significance, these results are clinically meaningful,” said Prof Kevin Harrington, professor of biological cancer therapies at the ICR and consultant clinical oncologist at the Royal Marsden, who led the CheckMate 651 trial. “We will need to do longer follow-up to see whether we can demonstrate a survival benefit across all patients in the trial.”