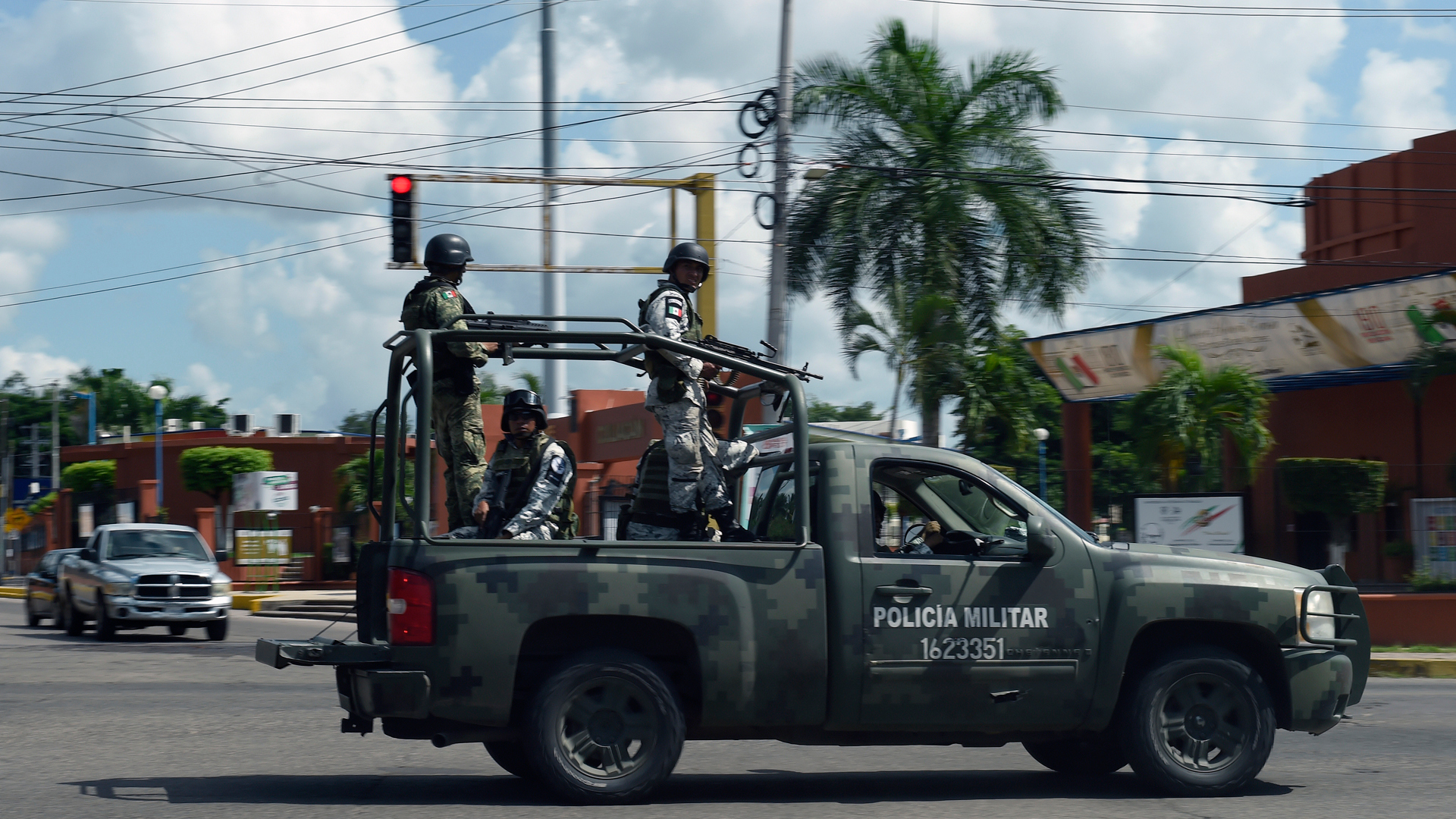 August 30 marks International Day of the Disappeared. In Mexico, thousands of people vanish every year. Relatives and human rights activists accuse the state of failing to act.

Cacti, rock, mountains and gray desert sand, dotted with the remains of abandoned, gutted buildings. That's all there is to see at the foot of the Picachos del Fraile mountain outside the northern Mexican industrial city of Monterrey. Perhaps that's why the drug cartels chose this place to kill and bury their opponents and why the drug war raged particularly fiercely there in 2010. Hundreds of people disappeared.

Some were abducted to work for the cartels or smuggle drugs. Others were arrested by security forces, then their trail was lost.

In July, ten members of the Yaqui indigenous ethnic group disappeared in Sonora state while driving cattle to an auction 85 kilometers away. Relatives suspect their disappearance is connected to Yaqui resistance to mining projects.

An anonymous tip revealed that some of the victims were buried in the desert sands just outside Monterrey. Now a forensic team from the regional prosecutor's office is searching for the bodies. Yellow plastic tape marks an area the size of a soccer field. Officers in white coveralls dig up the ground with picks and shovels. When they find a bone, they pass it on to colleagues who clean the finds with brushes under a plastic tarp and put them into numbered, transparent plastic bags. Then the bones are shipped to the prosecutor's office for DNA testing. The results are then compared with a database of relatives.

In a country almost six times the size of Germany, the search for the 90,000 people who have disappeared in the last 15 years is a Sisyphean task. Often relatives are the ones to find crime scenes. Almost 100 private search brigades are underway in Mexico — bakers and farmers, workshop owners and mothers searching for missing relatives. Foreign forensic experts have taught them to appraise witness testimony and properly recover human remains. More than 4,000 secret mass graves have been found, and more than 6,900 bodies recovered.