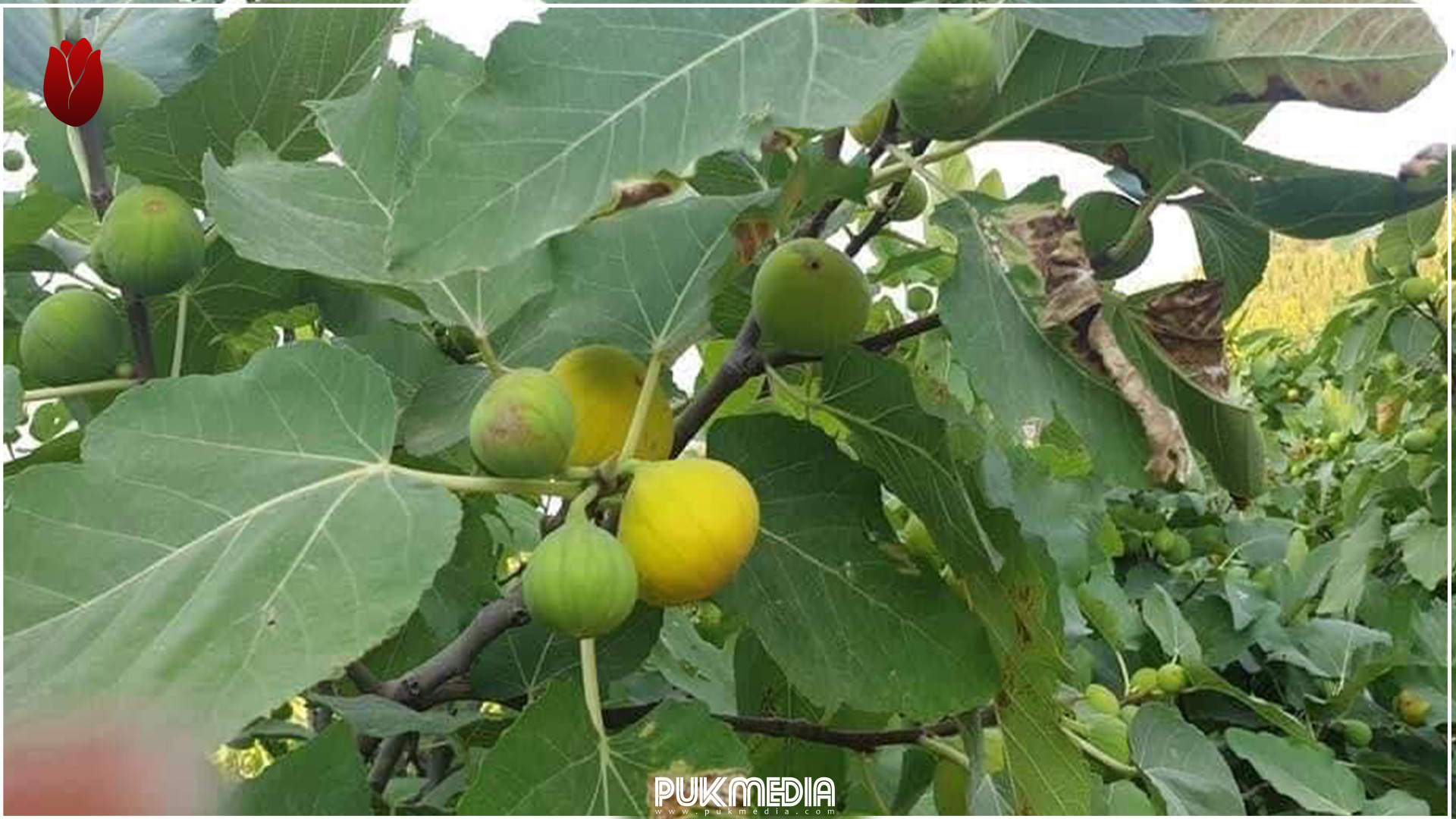 Sartak sub-district in the disputed Khanaqin district (Kurdish town in northern Iraq defined by Article 140 of Iraqi constitution as being Arabized during Baath regime) is famous for having a charming nature and mesmerizing views due to its geographical location.

An astonishing nature is not the only eye-catching characteristic of this village. The area is known for its tasty fig fruits, and who doesn't like a delicious fig on a hot summer day?

Figs can also be used in making tasty jams or can be dried and be eaten like a snack.

We took a walk through the Sartak area and learned all about the types of their famous figs, recipes for making fig jam, and ways to dry the fruit from locals in the area.

Hemin Ahmad, a gardening expert, told PUKmedia that there are many types of figs in this area, such as what the locals call dry, red, black, yellow, and Koicha figs. Yellow, black, and Koicha figs ripen in mid-July and continue until the beginning of August, but the red one will be available until October.

As for the dry figs, they will begin to repin in mid-August and will continue until mid-September.

Women in the area play a major role in making different foods from figs, such as jam and dry figs. 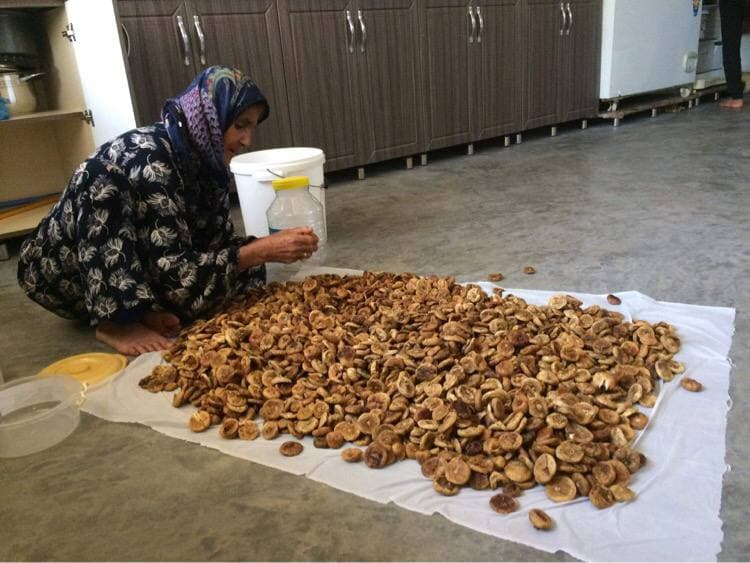 Lalikhan Muhammad Nadir, a woman from a suburb village, has spent years gardening, making jams, and drying figs for many years.

She talked about how she dries figs and said: "We pick the figs from our garden, we sell some of them and leave what remains on the trees to completely ripen and become overripe. Then we carefully clean them and later dry them."

"After drying, we leave them under sunlight for six days, but we flip the figs every three days. The used figs must be free of any fruit diseases," she said.

Locals believe that the reason behind their tasty figs is due to the area's ideal soil and the purity of the water used for watering the trees, as well as the atmosphere in the area.

Gull Samir, a shop owner in the village, told PUKmedia that they used to sell 1 kilo of their figs for 5,000 Iraqi dinars in the past years, but now, they sell 1 kilo for 3000 dinars due to crisis and the situation in the Kurdistan Region.

"The tasty fig has become a significant tourist attraction and there is a good demand for it, especially by tourists. I was able to sell thousands of kilos last year," she said.

The product has also become a good source of income for the area as people from other cities of Kurdistan and even from outside the Region and Iraq visit the area to buy dry and other types of figs. The fruit is also exported to other parts of the Kurdistan Region and even abroad.