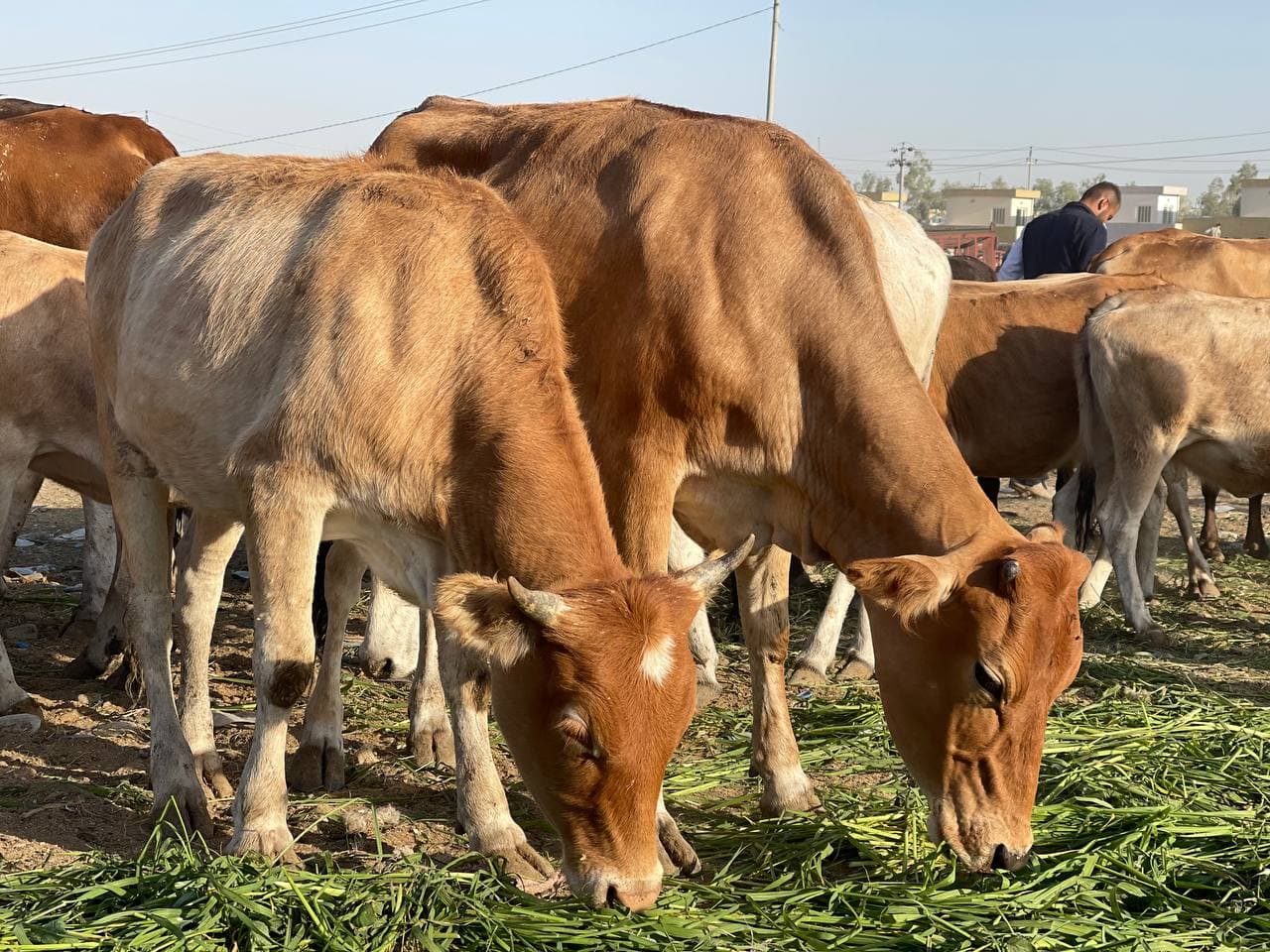 With the arrival of Eid Al-Adha, the Sulaymaniyah livestock market gets busy as it prepares to receive customers who want to make sacrifice for Eid.

Livestock owners say that they import a large number of their animals from Syria and Iran, preparing for the Eid Al-Adha so that citizens buy them for their Eid sacrifices.

However, the livestock sellers complained that this year's market is not as good as the previous year and so far, not many citizens have not visited them to buy their livestock like they used to before due to the financial crisis.

In the past few years, livestock sellers used to sell a large number of animals during these times before Eid, but this year not much animals have been sold.

"Not receiving salaries by the people has made the citizens not to make sacrifices as in previous years, but we expect that a large number of people will visit us during all four days of Eid," they said.

Eid al-Adha, Arabic for Festival of the Sacrifice, is the latter of the two official holidays celebrated within Islam. It honors the willingness of Ibrahim to sacrifice his son Ismail as an act of obedience to God's command. Before Ibrahim could sacrifice his son, however, Allah provided a lamb to sacrifice instead.

In commemoration of this intervention, animals are sacrificed ritually. One third of their meat is consumed by the family offering the sacrifice, while the rest is distributed to the poor and needy. Sweets and gifts are given, and extended family are typically visited and welcomed.